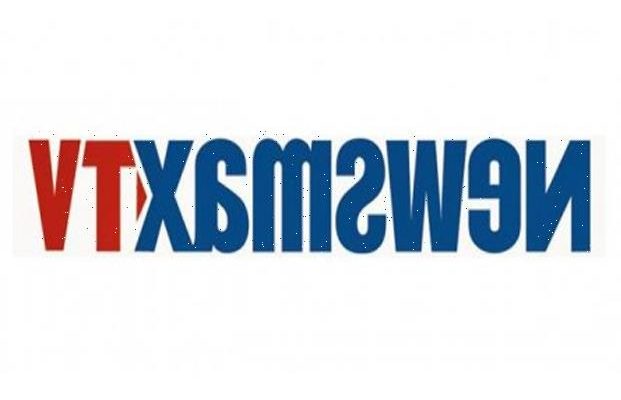 Emerald Robinson, a White House correspondent for Newsmax, has been taken off air as the outlet reviews a tweet she posted of a baseless conspiracy theory over vaccines.

“Newsmax is currently reviewing the posts and during that period Ms. Robinson will not be on air but continue with duties for the network,” the outlet said in a statement.

“Dear Christians: the vaccines contain a bioluminescent marker called LUCIFERASE so that you can he tracked. Read the last book of the New Testament to see how this ends,” Robinson wrote in a post earlier this week. Twitter removed the tweet as a violation of safety rules.

Needless to say, the Covid-19 vaccines do not contain the “bioluminescent marker,” a tracking device, and certainly no tracking device linked to Satan.

The network has tried to distance itself from the tweet, noting earlier this week in a message from chief content officer Elliot Jacobson that “Newsmax is a strong proponent that Covid-19 vaccines are overarchingly safe and effective, while at the same time raising concerns that mandates infringe on personal liberty and privacy. We have seen no evidence to suggest that LUCIFERASE or LUCIFERIN are present in any vaccines or that they are used as any sort of bioluminescent marker.”  The outlet also noted that the “false claims have never been reported on Newsmax.”

Robinson has drawn attention on the beat for her interactions with White House Press Secretary Jen Psaki during the daily briefing.