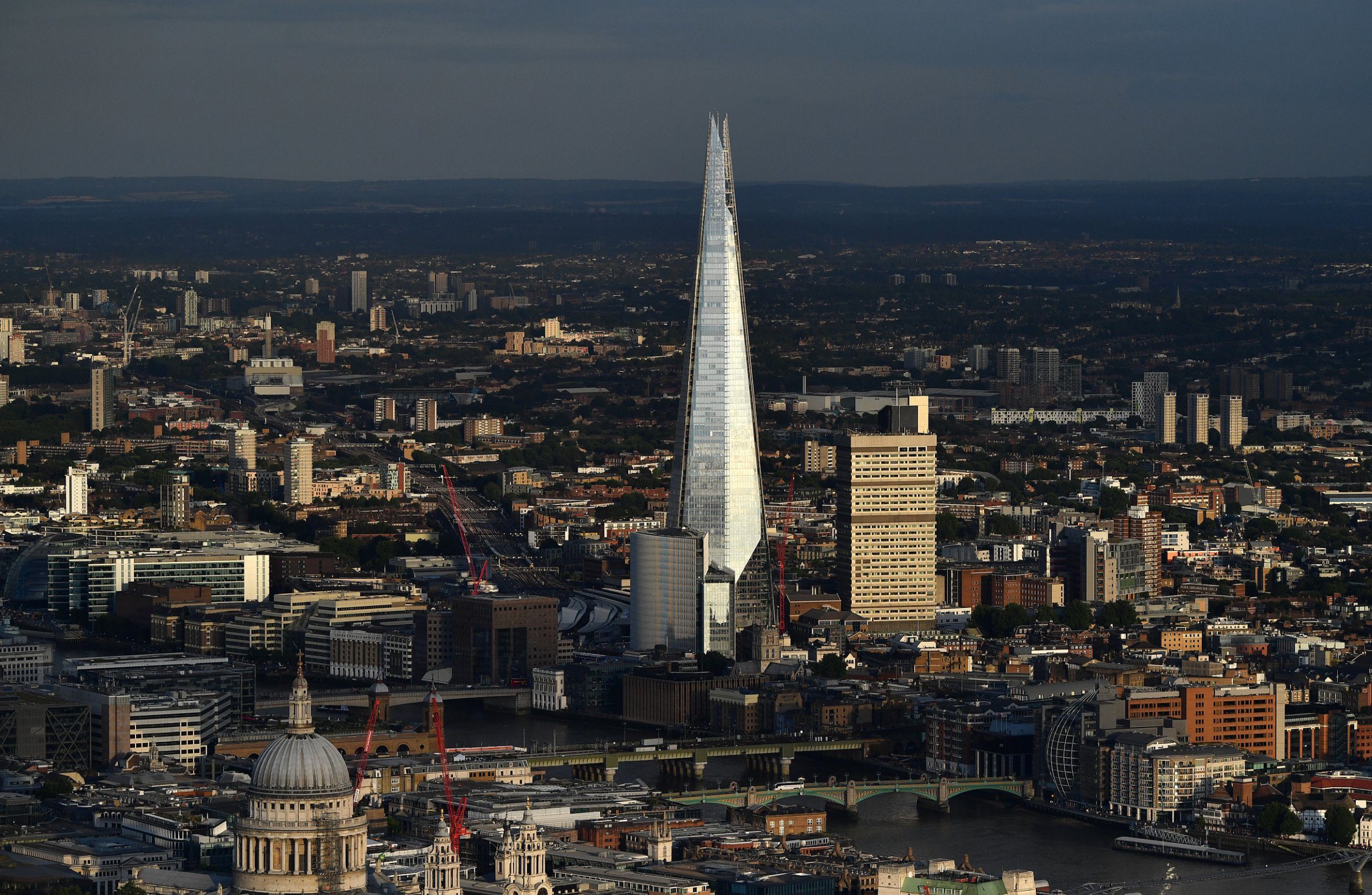 A new TV channel is being launched in the UK in early 2022 promising ‘exceptional talent’ on prime time telly.

The channel, talkTV, will offer ‘a mix of programming from News UK’s stable of household brands’ covering news, sports, entertainment and current affairs with a sprinkling of opinion and debate.

As well as talent from the News UK brands there are also some new hires in the pipeline to be announced in due course.

Rebekah Brooks, Chief Executive of News UK, said: ‘We are committed to providing choice for television and streaming viewers and bringing the best of our journalism to the screen. Taking advantage of modern technology, we can produce high quality shows at low cost.’

Scott Taunton, CEO of News UK Broadcasting, said: ‘talkTV will provide a rich mix of entertaining and informative shows that no other service provides.

‘News UK’s brands already engage millions of people through print, digital and audio and we are using those brands to create video programming. We have some of media’s biggest names on our radio stations and in our newspapers, as well as some of the most articulate thought-leaders who reflect many different viewpoints.

‘Some of the most talented people in news, sports and entertainment journalism will be taking part as contributors or creating original content for talkTV.’

It will be filmed from TV studios in the News Building in London Bridge.

Following the announcement of talkTV, News UK revealed they had signed up Piers Morgan for the channel, giving him his first new role since quitting Good Morning Britain earlier this year.

In the global deal, Piers will launch a new TV show in early 2022, to air on weeknights in the UK, US and Australia, and present a series of True Crime documentaries.

The channel is a new deal between News Corp and Fox News Media, with Piers also taking on a role as a columnist for The Sun and the New York Post.