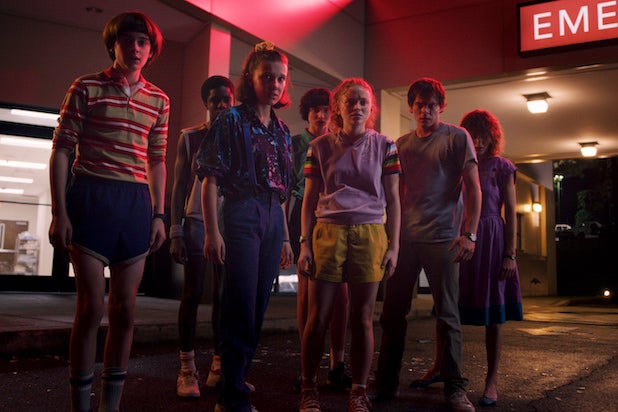 Netflix is doubling its production commitment in New Mexico with an additional $1 billion over the next 10 years as well as a 300-acre expansion of its ABQ Studios in Albuquerque.

The streaming service acquired the studio, home to AMC hits “Breaking Bad” and “Better Call Saul,” two years ago. Netflix also plans to move production for the upcoming fourth season of “Stranger Things” to ABQ Studios next year. Netflix is currently in production in New Mexico on the original films “The Harder They Fall” and “Intrusion.”

“Ever since Netflix first chose New Mexico, they have been nothing but an incredible partner, pushing the boundaries of innovation and expansion while providing fulfilling work opportunities for so many New Mexicans,” New Mexico Governor Michelle Lujan Grisham said. “My administration has expanded our state’s competitive film incentives, facilitating higher-wage employment for New Mexicans all across the state, and increased opportunities for rural communities. I am glad Netflix has chosen to double-down on its commitment to our state, and our partnership will continue to grow for the benefit of New Mexicans across the board.”

New Mexico will provide up to $17 million in State LEDA funding and the City of Albuquerque will commit up to $7 million in local LEDA funding, including $6 million in infrastructure in-kind. The expansion will make ABQ Studios, located in the Mesa del Sol area, making it one of the largest high-tech and sustainable film production facilities in North America.

The investment will result in the creation of an estimated 1,000 production jobs in New Mexico over the next ten years. An additional 1,467 construction jobs will be also created to complete the expansion.

“When we brought Netflix to Albuquerque, we put the spotlight on our city’s strong film economy and joined our brand to the one of the top companies in the new global economy,” Albuquerque mayor Tim Keller said. “Now, with this expansion we’re looking forward to doubling the impact to 2,000 jobs for folks from all walks of life and a $2 billion investment into Albuquerque’s economy over the next decade. Between Netflix and the likely Orion Project, the Duke City is looking at the very real possibility of a transformative ‘new economy,’ redefining our workforce with aerospace and film jobs.” 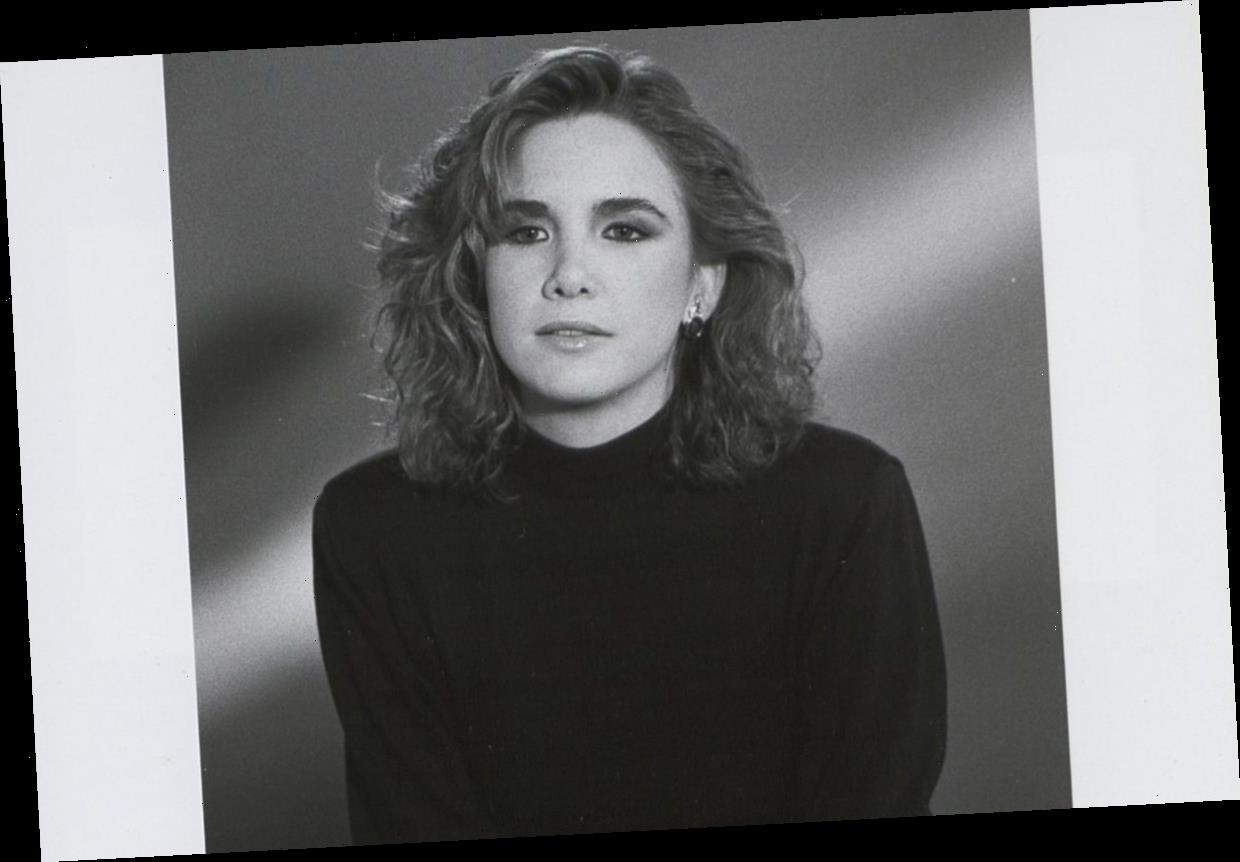