Neighbours viewers know full well not to expect a happy ending when an Erinsborough wedding is on the cards.

It seems the latest between Gary Canning (played by Damien Richardson) and Amy Williams (Zoe Cramond) won’t go to plan either as there’s a big twist on the horizon.

Fans of the Australian soap are aware Gary’s own son, Kyle Canning (Chris Milligan) harbours feelings for Amy following on from his split with Georgia Brooks.

However, Gary has been blissfully unaware of his son’s heartache but all will come clear in the coming weeks when a tragedy strikes.

Ramsey Street’s finest gather at the launch of the Sonya Rebecchi Foundation following the death of the Eve Morey character.

However someone has hidden poison gas in the community centre and with everyone in danger – and some residents near death – there’s a lot of decisions to be made.

Kyle fears for Amy and is sent into turmoil over the potential harming of his love.

Thankfully, the bride-to-be is absolutely fine but the panic certainly raised the alarm among some people.

Kyle’s most recent fling, Chloe Brennan (April Rose Pengilly), confronts him about his actions and he is forced to admit he still loves Amy.

Chloe, who has had her fair share of heartbreak, decides to spare herself from any embarrassment and ends things with Kyle. 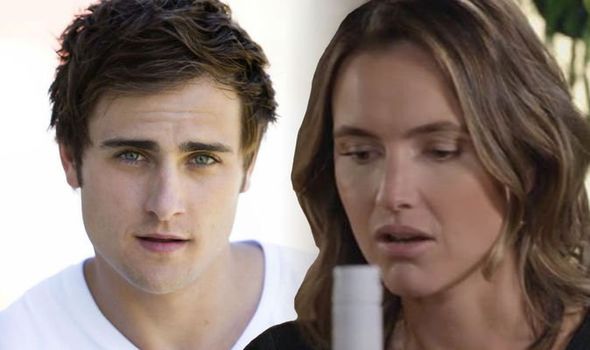 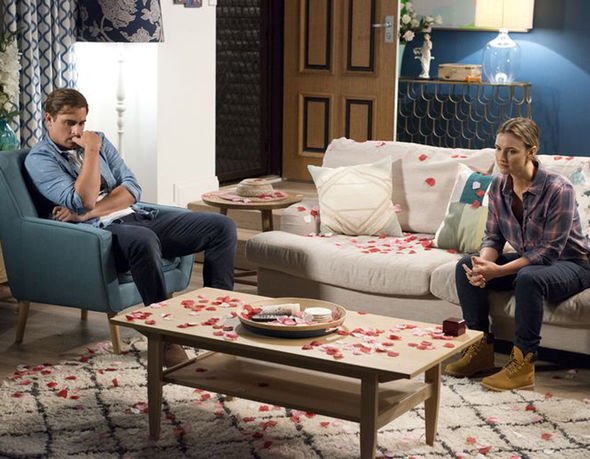 However, the story doesn’t end there, as Chloe overhears Gary planning to ask Kyle to be his best man.

She can’t help herself and feels obliged to tell Gary about his son’s infatuations.

When Gary goes off the rails, Chloe tries to downplay what Kyle told her, but it’s too late.

As a result, a paranoid Gary sets about bringing forward the wedding to the following week.

But with Amy completely in the dark about what’s going on, will she agree to the rushed nuptials? 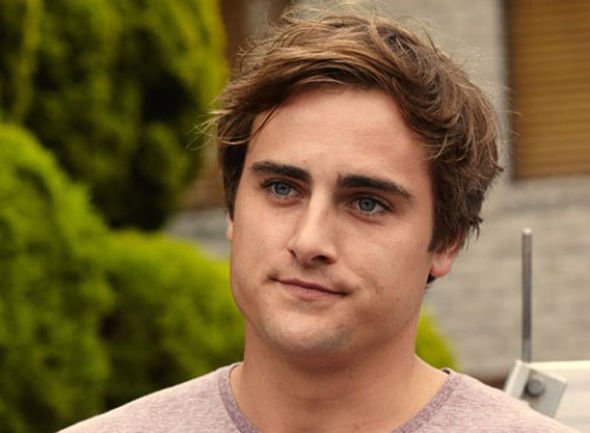 Or will Kyle get to his lover before she can make it down the aisle?

Meanwhile, Kyle’s secret isn’t the only one that’s about to be exposed on Neighbours as Elly Conway (Jodi Anasta) is about to have her baby’s father revealed.

She has been hiding the truth from Mark Brennan (Scott McGregor) for months but she is currently being blackmailed by one of her students.

But how will Mark react when he finally finds out the truth?