NEIGHBOURS actor Mark Little has revealed he now lives on a farm in Wales, and that he couldn't be happier to have shunned the limelight.

Mark – who frequently found himself hanging out with Kylie Minogue, Jason Donovan and Guy Pearce in their TV-set homes – admits he now doesn't have a neighbour in sight. 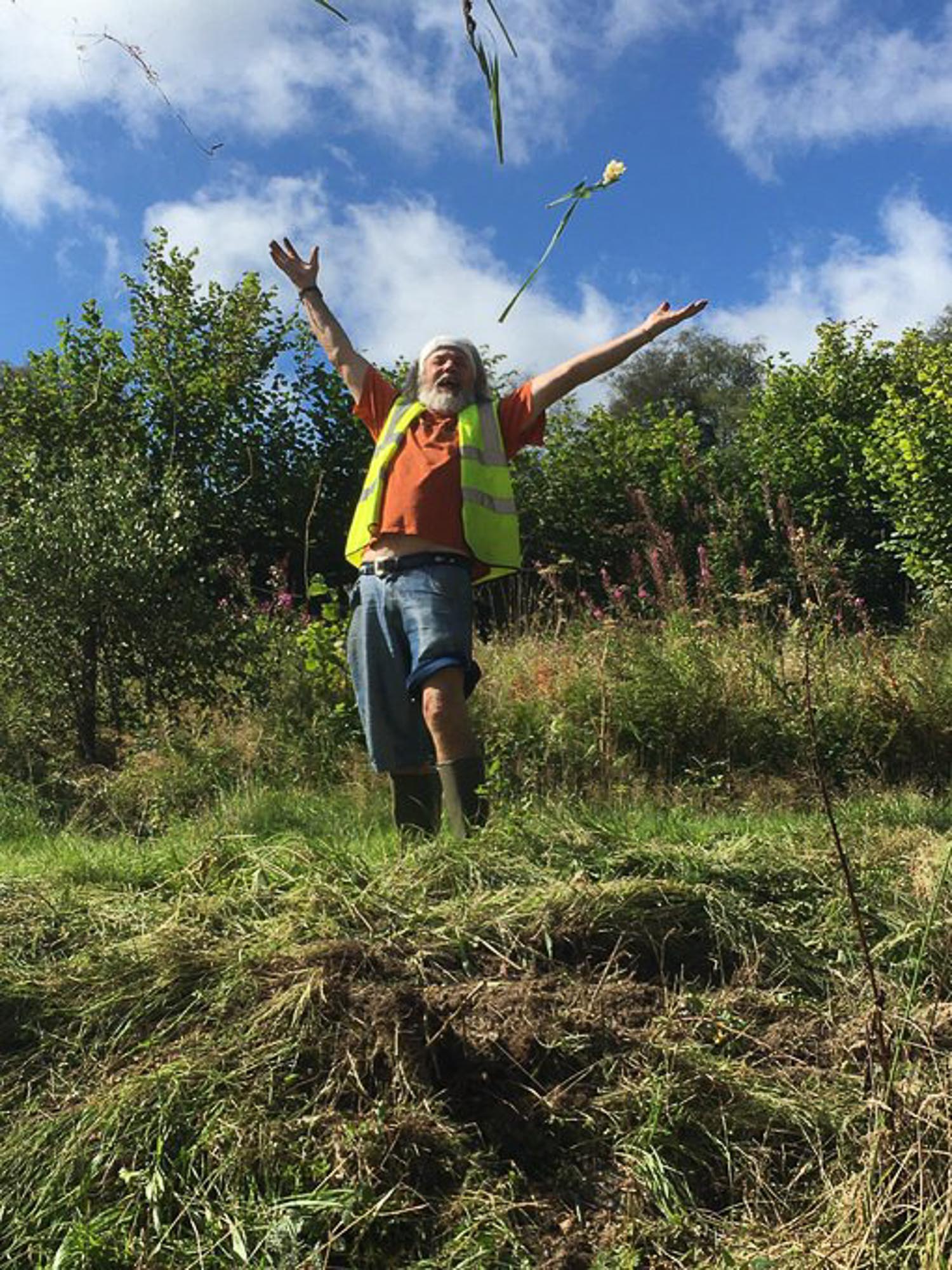 After leaving the Australian soap, the 61-year-old took over from Chris Evans to co-host Channel 4's the Big Breakfast alongside Zoe Ball.

Mark also starred in films and acted on stage, including a one man show that saw him win a Laurence Olivier Award in 2000.

The ex-Ramsey Street local has said goodbye to his glamorous lifestyle and traded it in for a quiet life on the farm.

Completely unrecognisable from his character Joe Mangel, Mark and his bushy beard live south of Lake Vyrnwy in Powys. 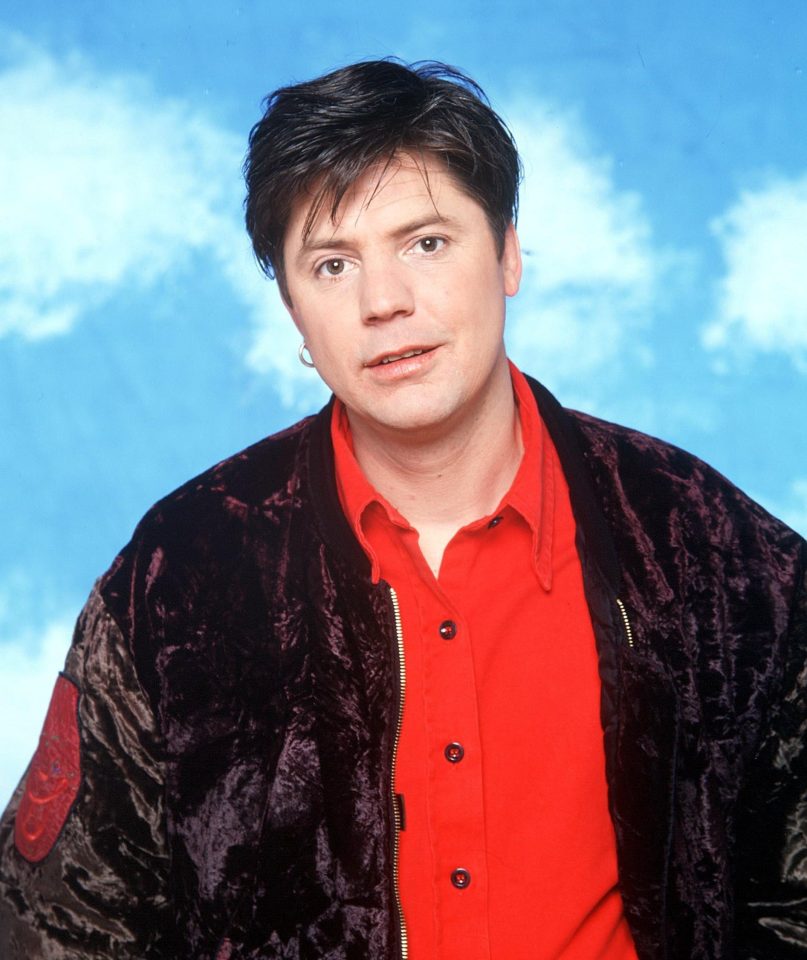 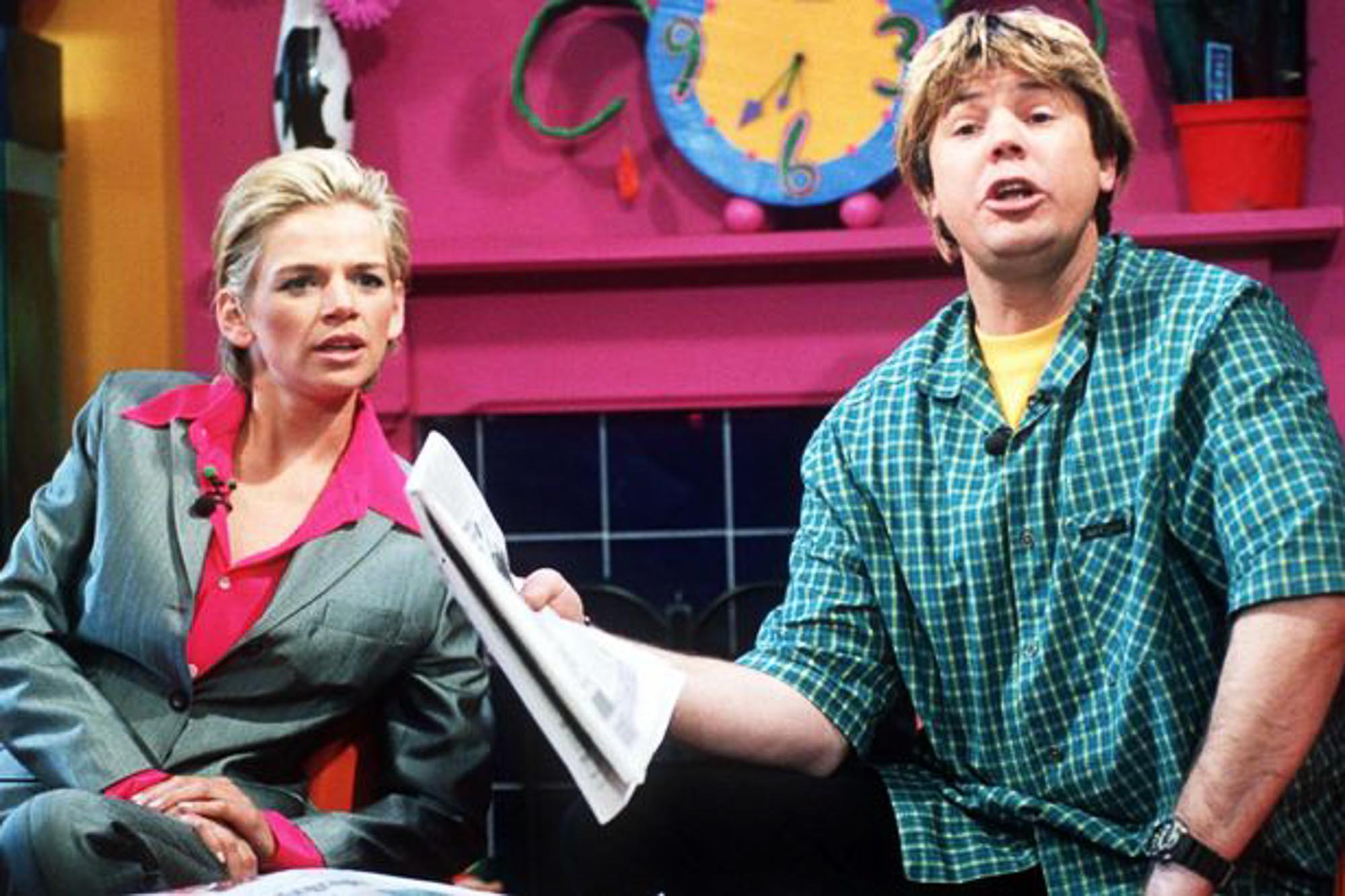 Miles from anywhere and "finessing a magic acre in the wilderness", Mark admits he loves life in his farmhouse.

He tweeted: "I have been way out of the loop… We have moved HQ and have been finessing a magic acre int he wilderness.

"I have been as busy as a farmer. We are now Anarchists Of The Forest and proud to be Welsh." 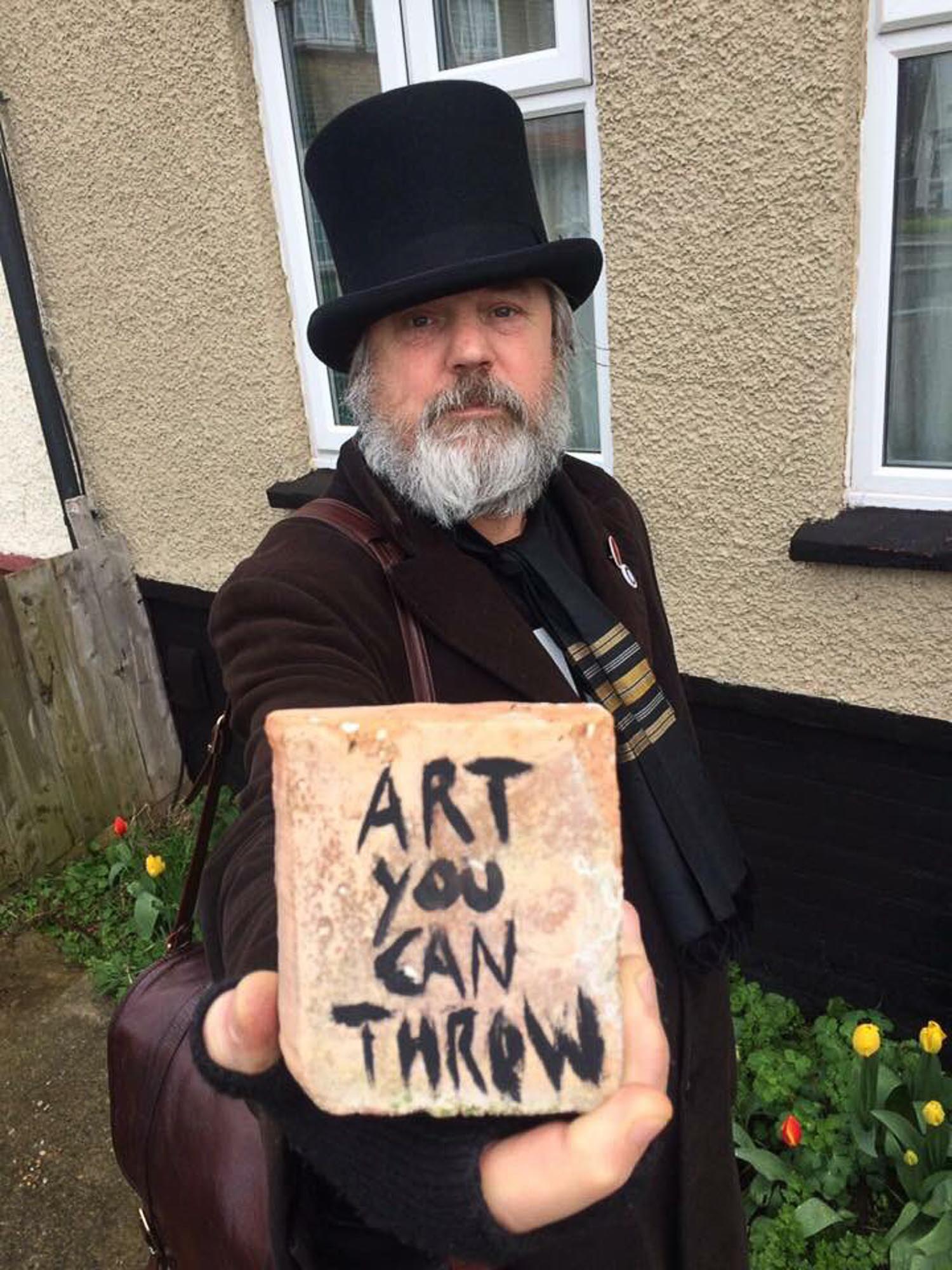 He went on to explain he'd bough the home before the Covid-19 pandemic and spent much of lockdown moving from London to his hideaway.

"It has been torrid avoiding Covid and fascism… but we survive… a beautiful spot just south of lake Vyrnwy," added Mark, an increasingly vocal anti-fascism campaigner.

"It was in a state but we are making it pretty… lovely part of the world… far from the madding crowd… real."