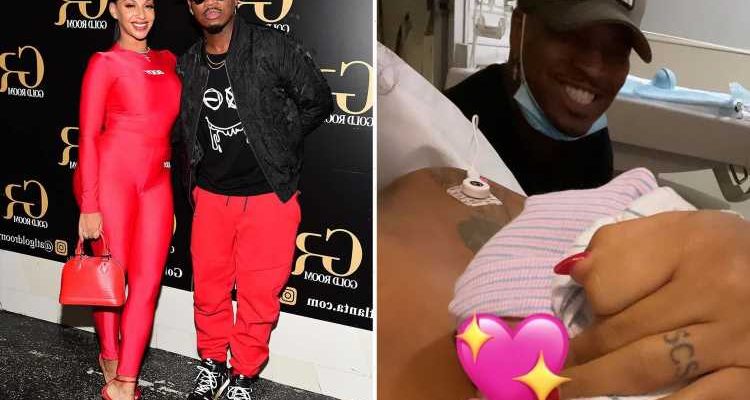 NE-YO and his wife Crystal Renay Smith have welcomed their third child together, a baby girl named Isabella Rose.

Crystal, 34, revealed Isabella came four weeks early as she shared a sweet photo of the couple cradling their newborn in hospital. 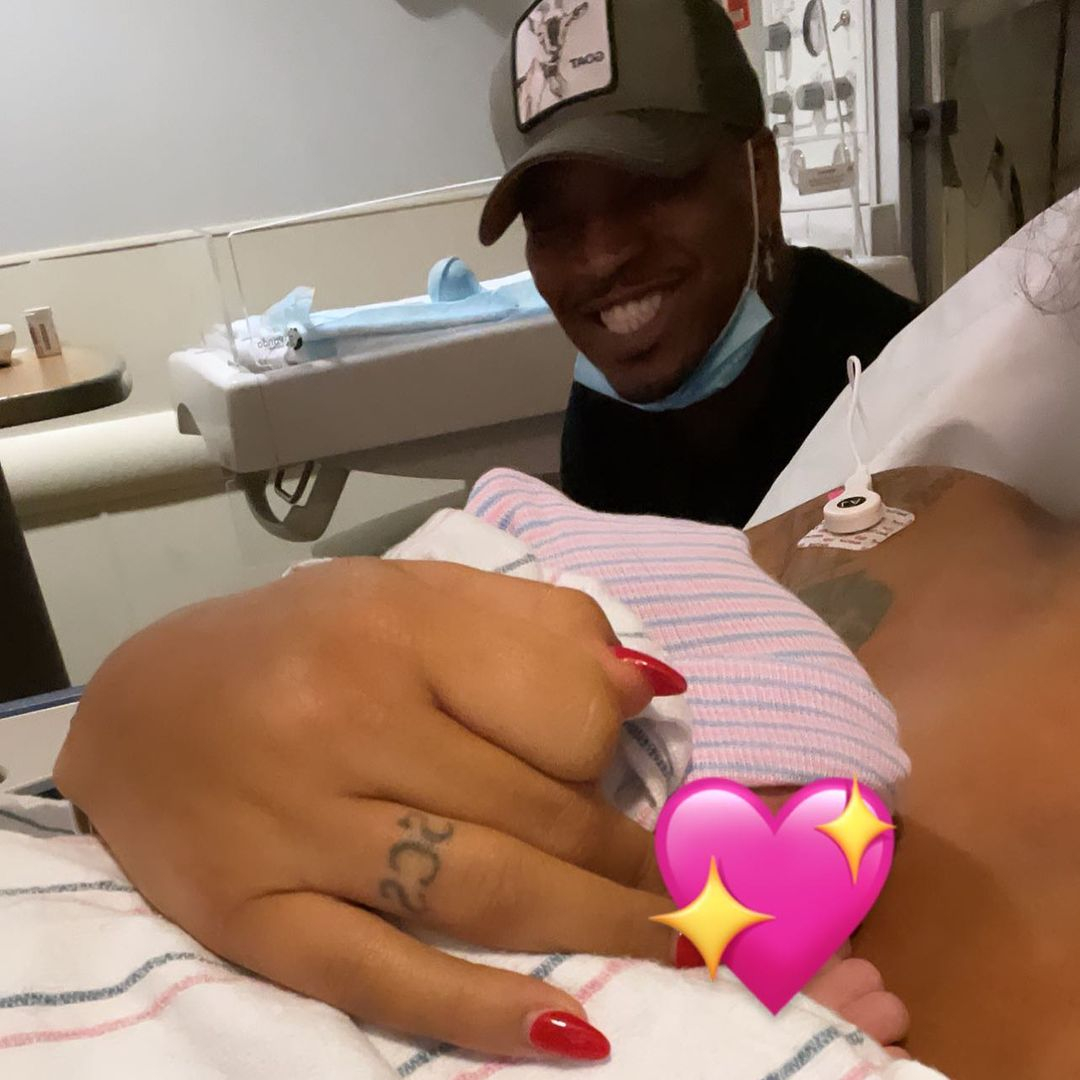 Crystal added in another post: "Princess Isabella Rose Smith! You are worth all the pain!" 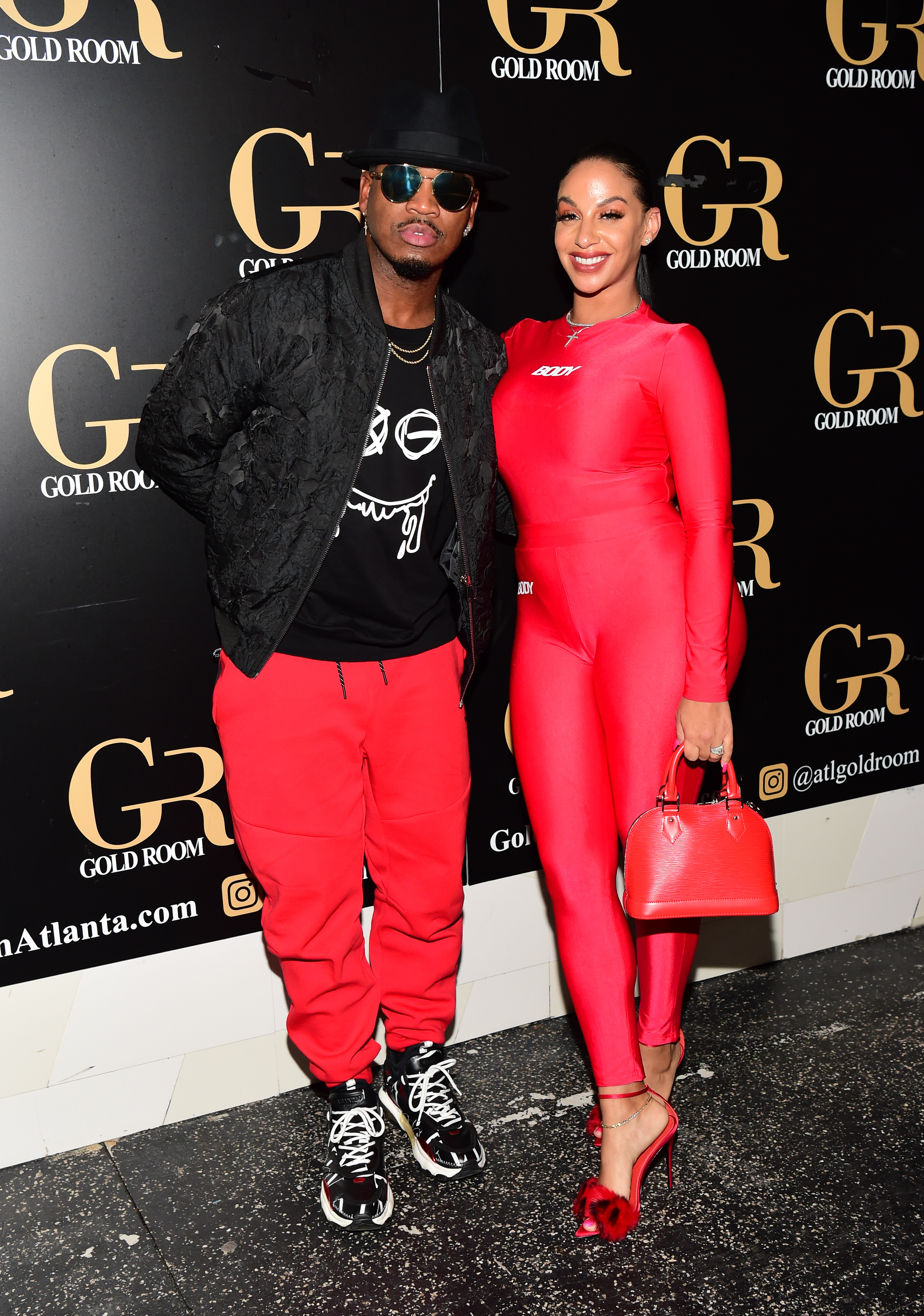 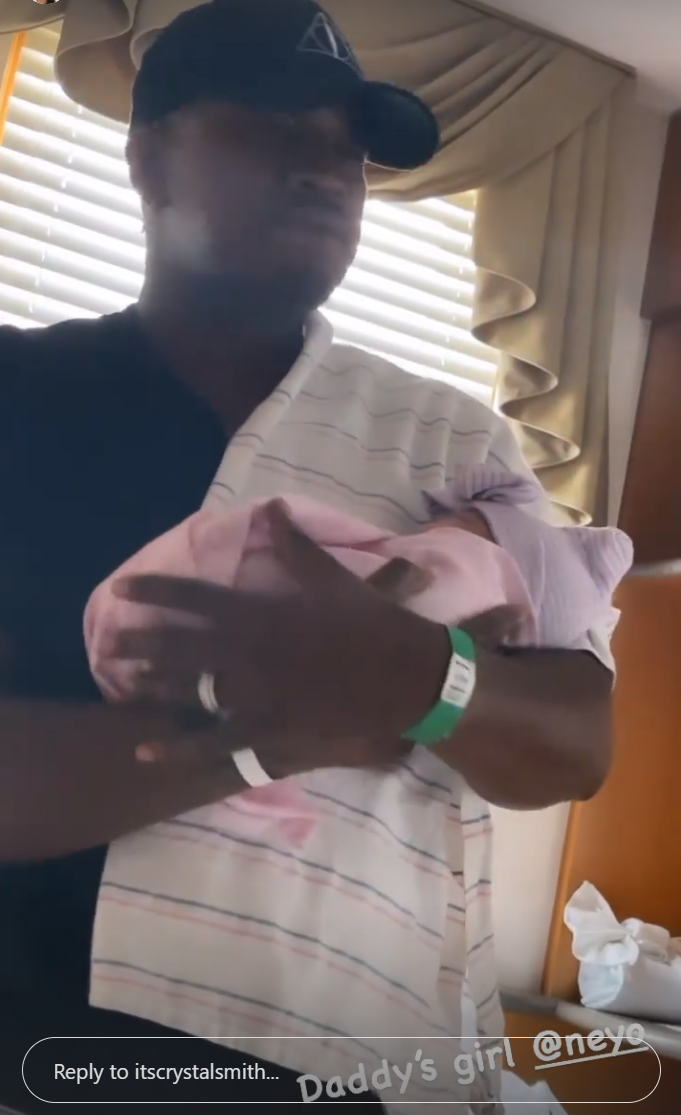 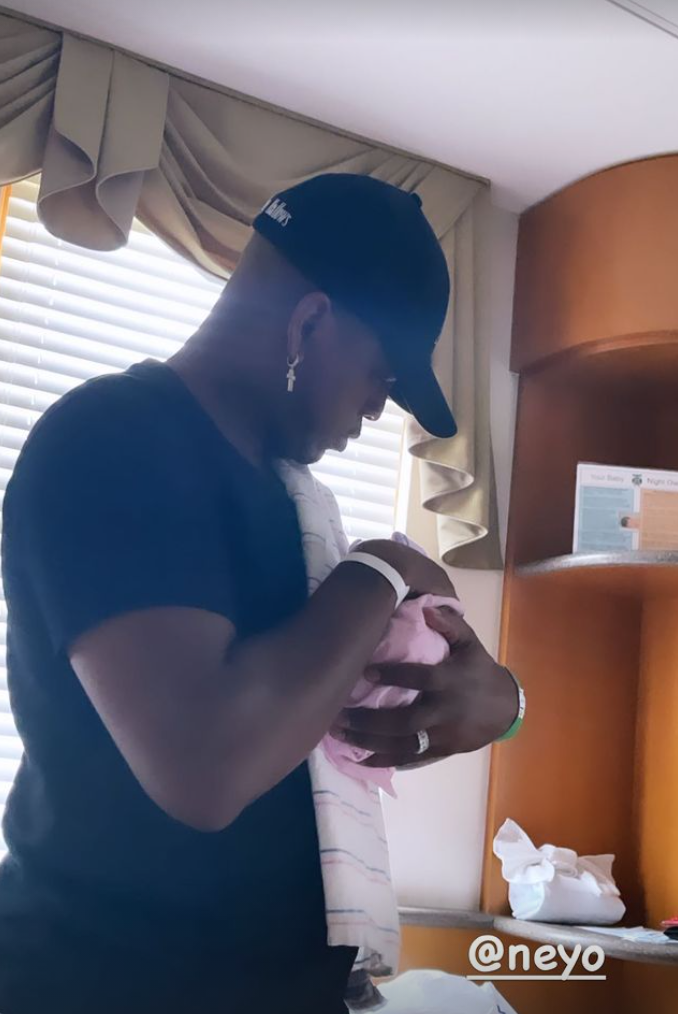 This is the Masked Singer star's fifth child as he has two other kids – Mason Evan, nine, and daughter Madilyn Grace, 10 – with his ex Monyetta Shaw.

Ne-Yo and Crystal – who married in 2016 – announced in February that they were expecting their third child together.

The So Sick singer wrote on Instagram at the time: "Overjoyed to announce…… the family is expanding…!" 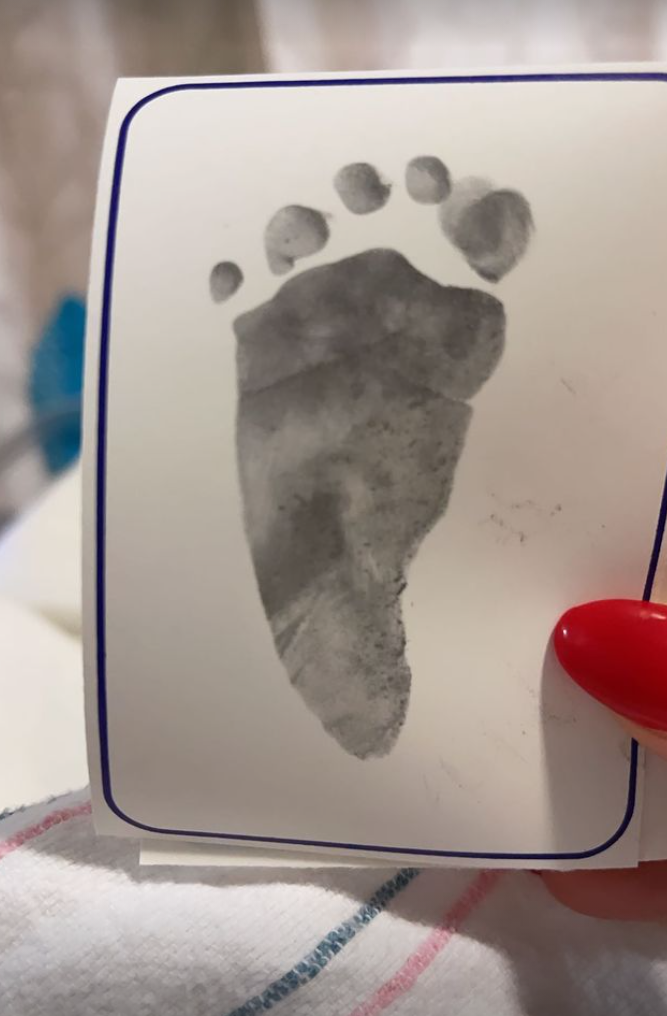 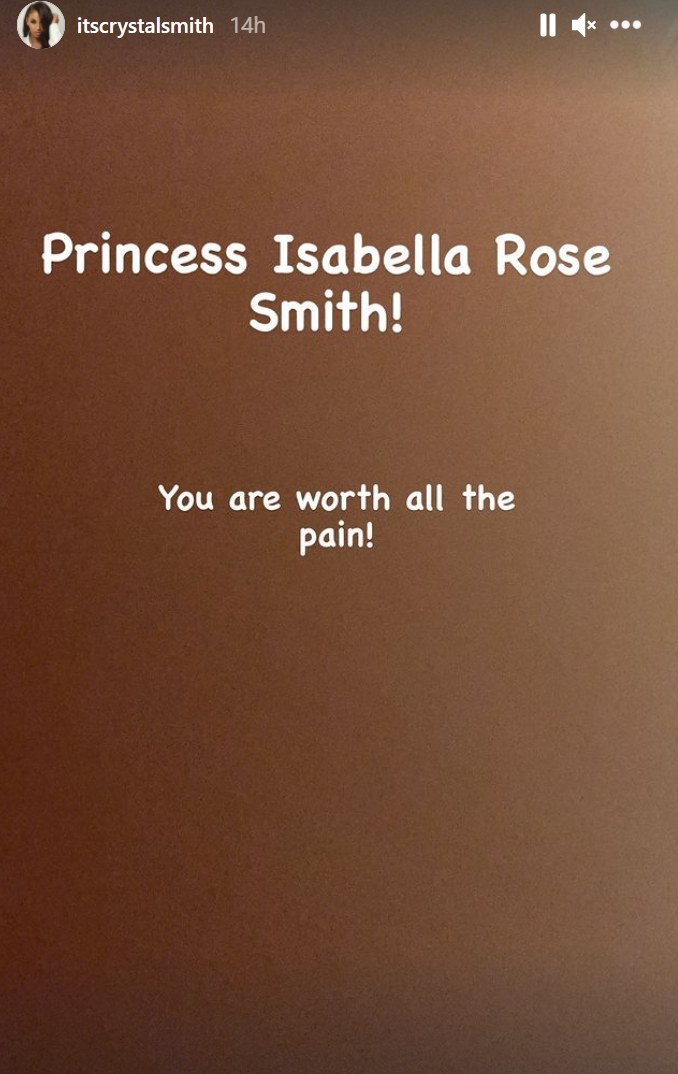 Back in March, Ne-Yo revealed reality star Crystal had stopped him from getting a vasectomy.

The So Sick singer told TooFab: 'She decided that she doesn’t want any more children, and I’m following her lead on that.

"Now mind you, my plan was to get the surgery, but she was like, 'No, no, no, don’t get the surgery because if we ever decide we do want anymore kids then we can’t do it.' I'm like, 'You just said you didn’t want more kids?' 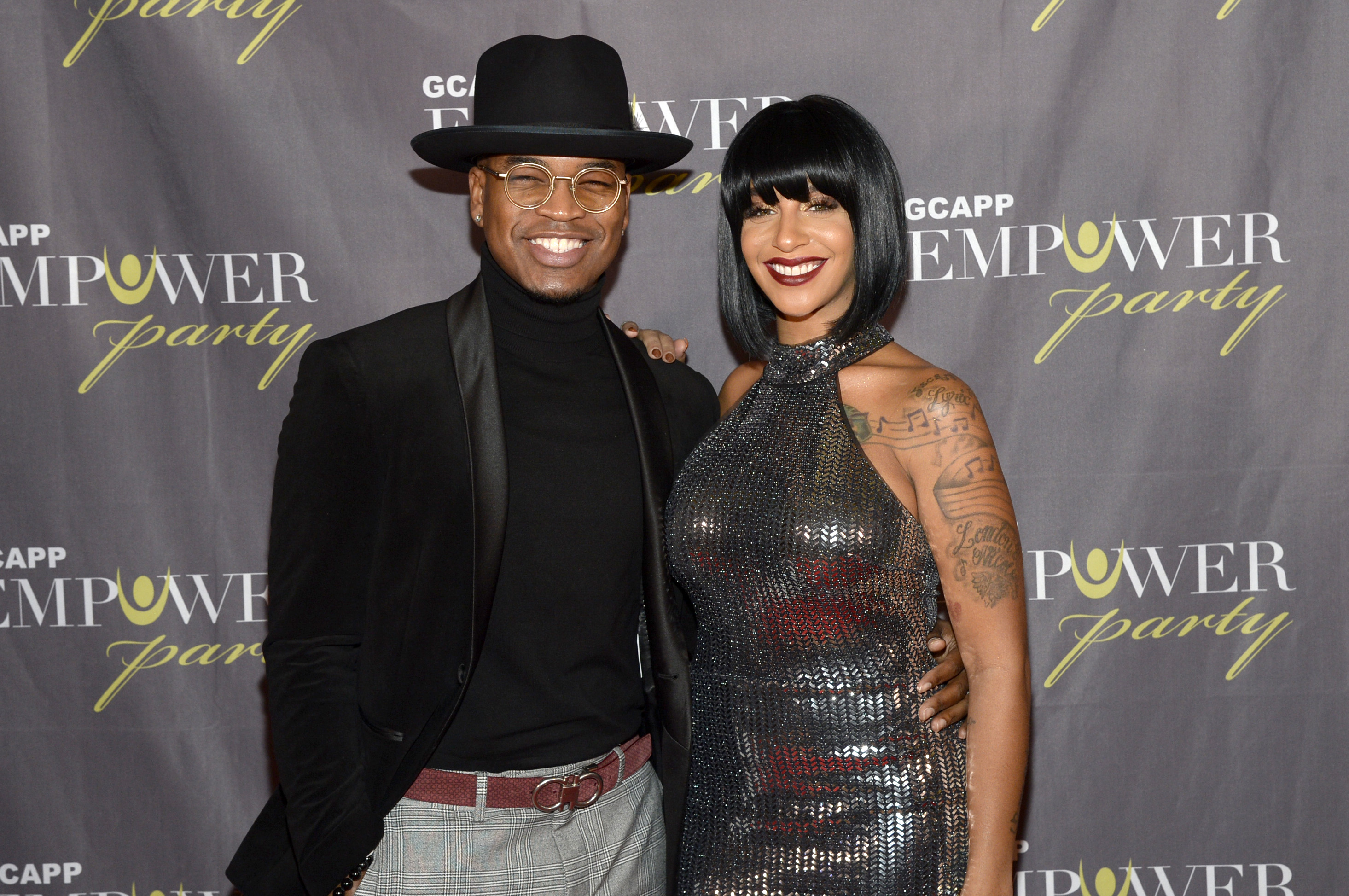 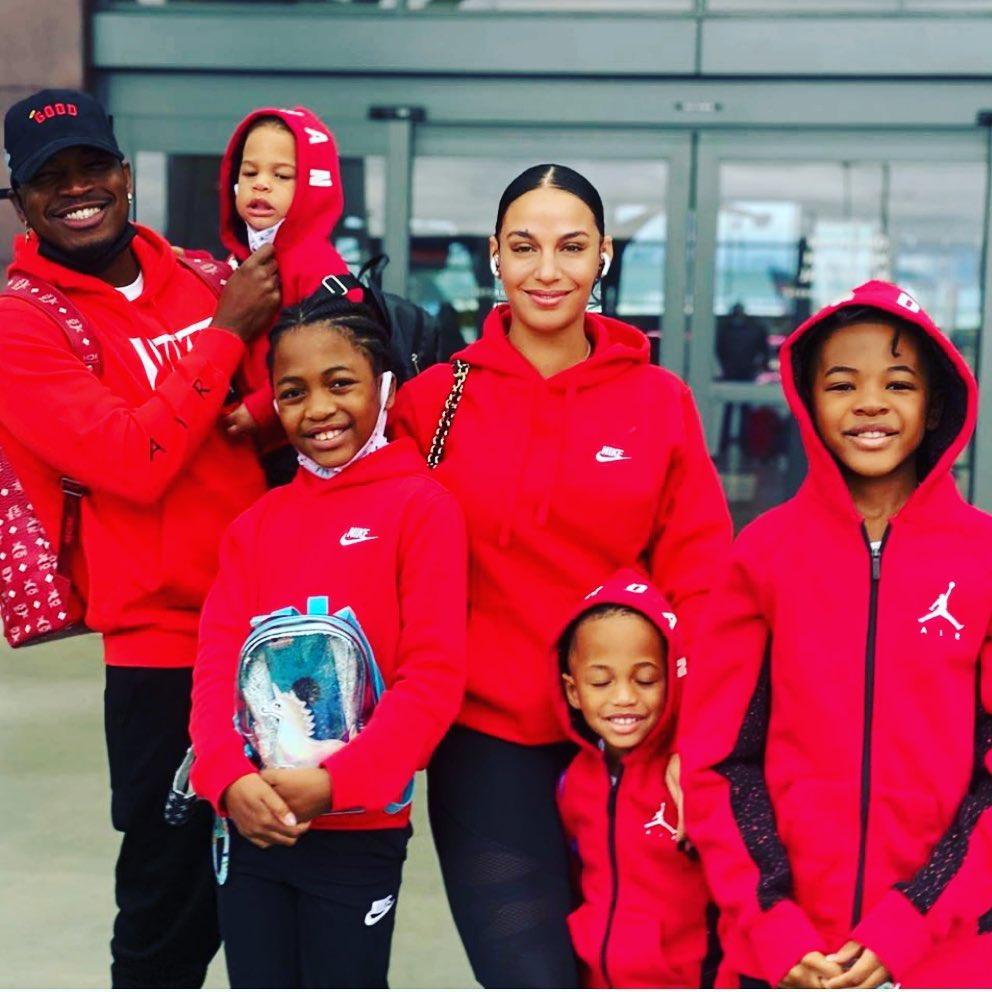 Crystal and Ne-Yo married in February of 2016 in a Los Angeles fairytale ceremony with a six-foot cake, and a Cinderella-style carriage.

He met former model Crystal on the set of a short film he was making for his album. 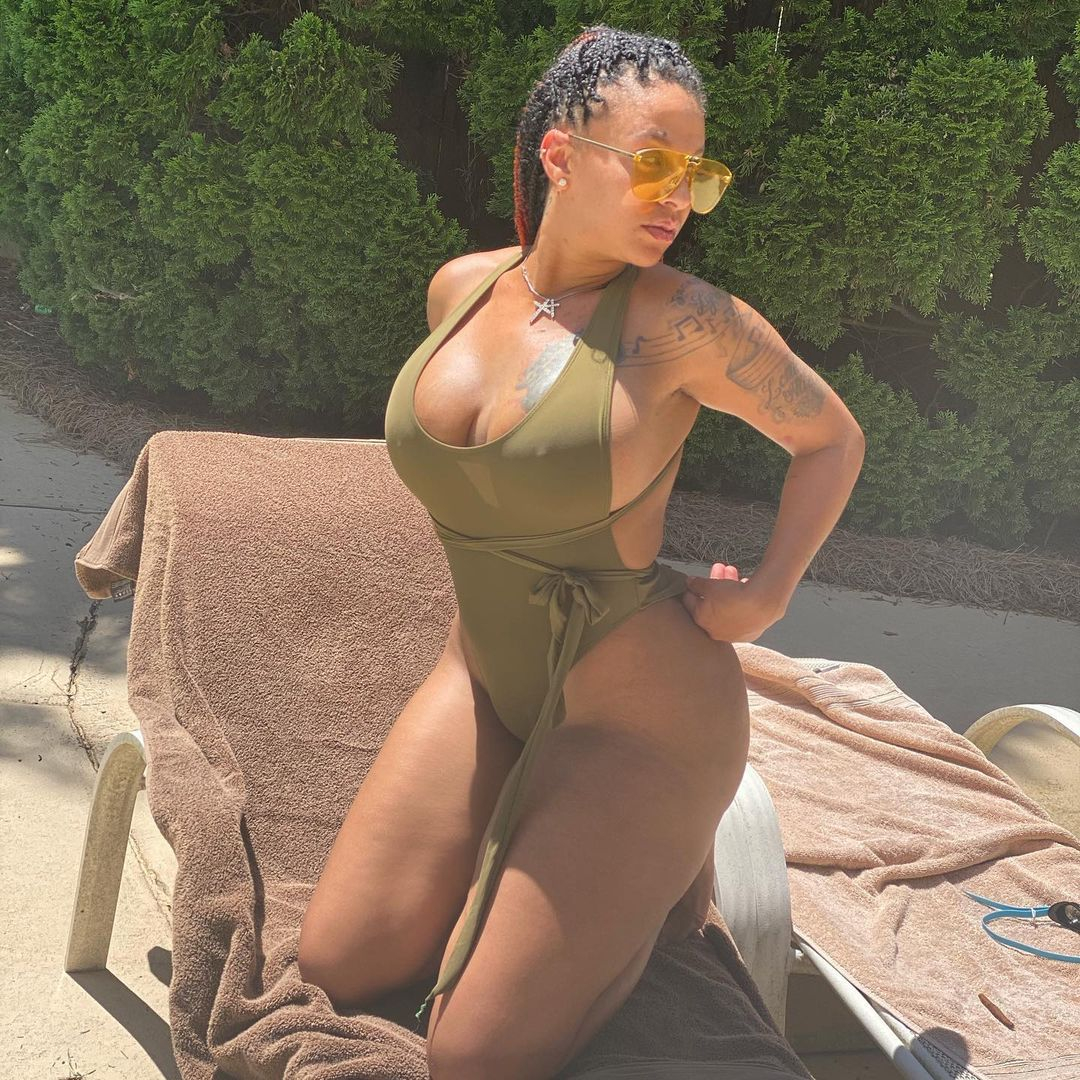 She was previously on E!'s series Platinum Life and BET’s reality show About The Business.

The couple were going through a rough patch in February of this year and announced that they were going to divorce.

The singer revealed that they were able to fix their relationship due to the coronavirus lockdown and claimed it was “a blessing” for them. 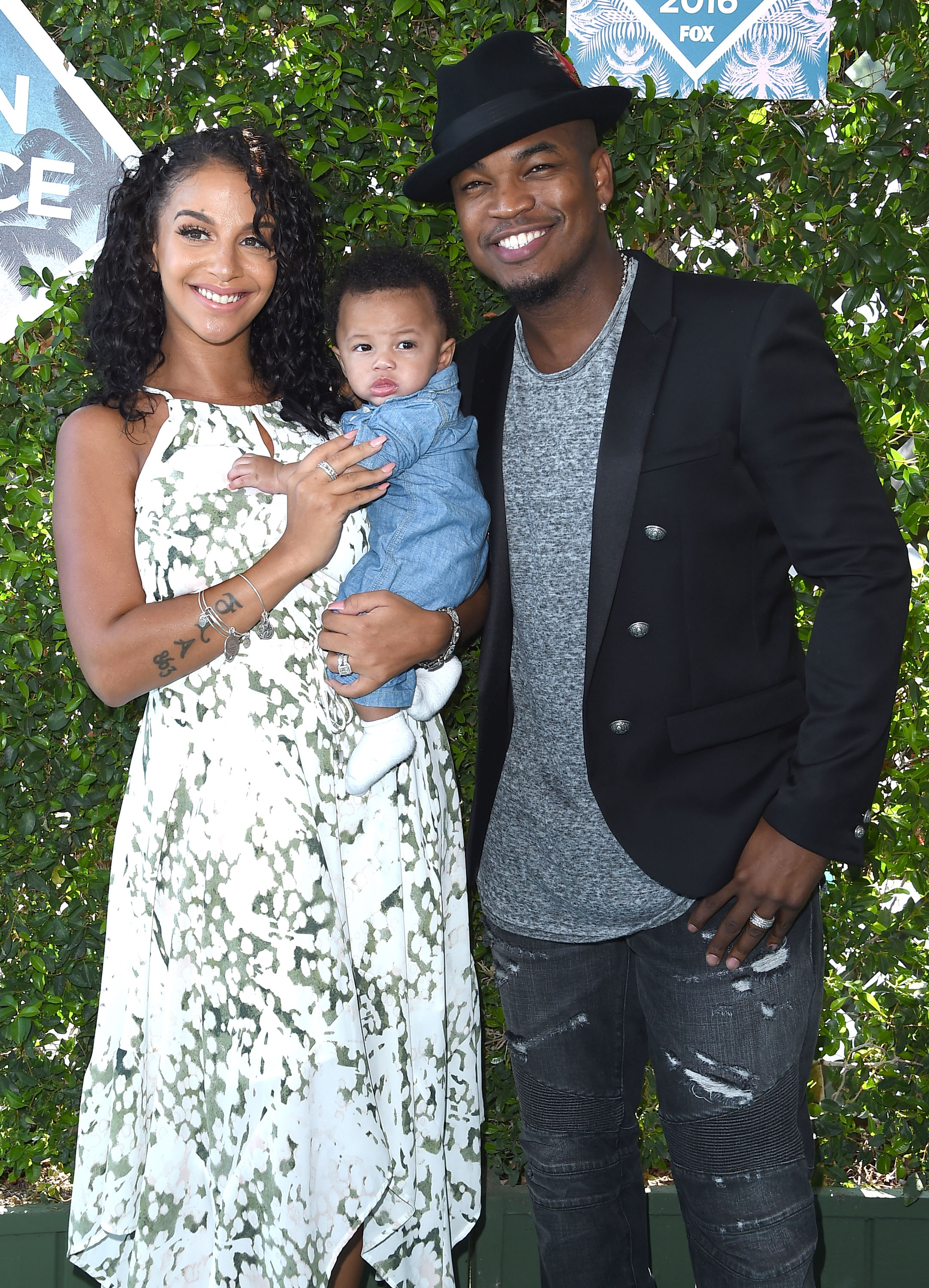 “The whole quarantine thing was kind of a blessing,” Ne-Yo said on CBS’ The Talk back in June.

He added he was able to spend more time with his family and really “lock back in” with his wife and kids.

He continued: “Before the quarantine happened, we were definitely talking divorce, and the quarantine kind of forced us to sit still, block out the noise from the world, you know the world can get very, very loud, and we tend to let the world’s opinion mean more in certain situations than it should.”

“We’re actually stronger now than we were before. Now we feel like we can really talk to each other.”