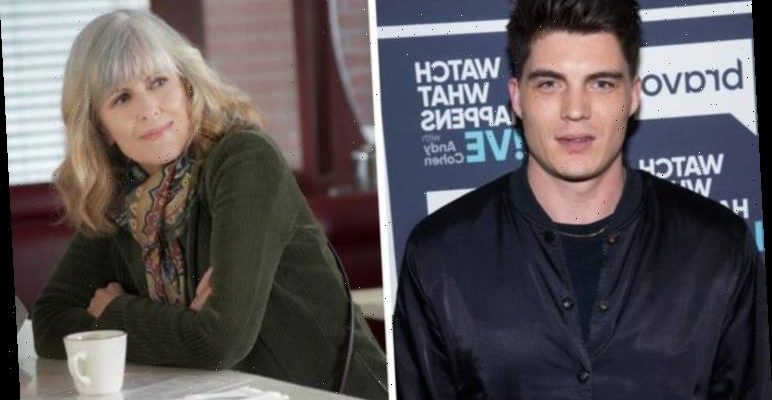 NCIS season 18 is airing later than usual as filming for the series was initially delayed thanks to the pandemic. Nevertheless, the cast and crew have managed to put together a very memorable series so far, with plenty of emotional moments and unexpected goodbyes thrown into the mix. The latest plotline to throw fans off guard is to do with veteran Agent Gibbs (played by Mark Harmon) himself.

In series 18’s Watchdog, Gibbs attacked a man who had been involved with a dog-fighting ring and the killing of animals when they were no longer of any use to him.

As a result, Director Leon Vance (Rocky Carroll) had no choice but to suspend Gibbs, forcing him to hand over his badge and gun.

A promo for episode 11 Gut Punch has shown that in the mean time, Agents Nick Torres (Wilmer Valderrama), Ellie Bishop (Emily Wickersham) and Timothy McGee (Sean Murray) are going to be reassigned, so they will have to work alongside other agents.

Here’s everything we know about the latest cast members joining NCIS for Gut Punch. 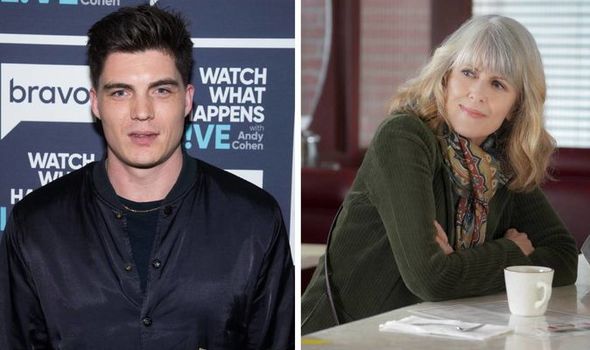 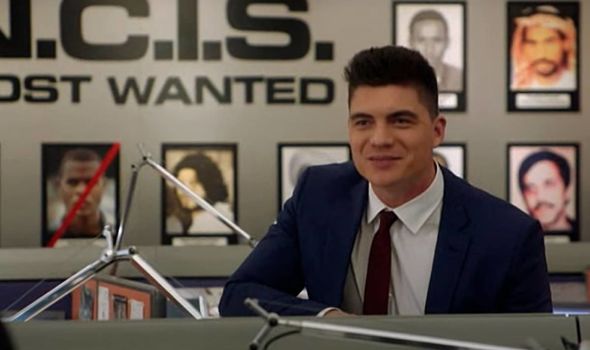 Who is in the cast of NCIS’ Gut Punch

She will be back and in the Gut Punch promo, Ronnie is seen giving the order: “Grab your gear.”

The actress portrayed Gloria Garcia in Star-Crossed and Vicky Spaulding in Guiding Light and earlier this year, she

joined the Days of Our Lives cast as Dr Amanda Raynor.

Some of her other TV guest appearances including Hawaii Five-0, Lucifer, Bones, Criminal Minds and 9-1-1. 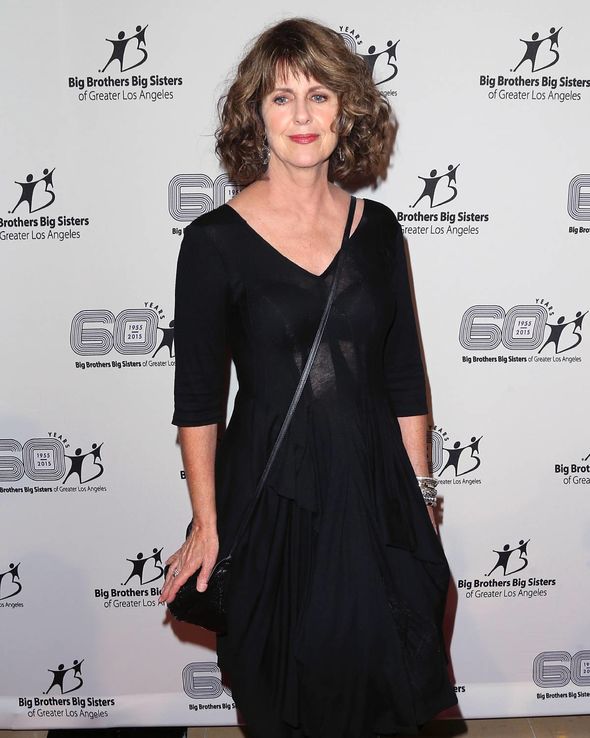 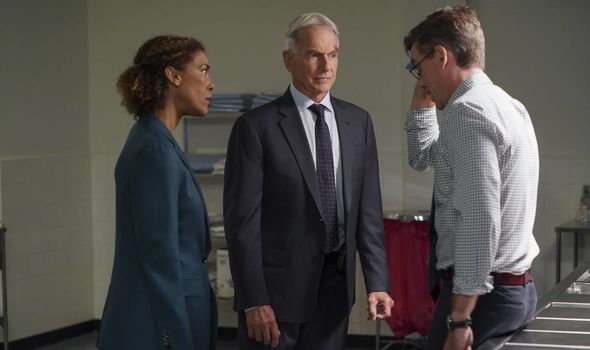 The agents will be working alongside their new colleague Sawyer who is played by Canadian actor Zane Holtz.

He previously featured in NCIS back in series 10’s Squall but as another character, a petty officer.

Actor Holtz is probably best known for playing Richie Geckon in series From Dusk till Dan.

He also starred as KO in the Riverdale spin-off Katy Keene on The CW.

Her most famous role was in Mork and Mindy where Dawber starred opposite late actor and comedian Robin Williams.

She is also known for being the wife of Mark Harmon himself who plays Gibbs.

This is the first time that the couple have appeared on TV together.

NCIS series 18 will be coming to an end next month on CBS.

The grand finale is expected to air on Tuesday, May 25 and spin-off series NCIS New Orleans and Los Angeles a couple of days prior on Sunday, May 23.

But will Gibbs be reinstated as an agent or will he be leaving NCIS for good?

NCIS is available to watch on CBS.