Season 12 of NCIS: LA will welcome back the likes of Marty Deeks (played by Eric Christian Olsen), Kensi Blye (Daniela Ruah), Sam Hanna (LL Cool J) and plenty of others when it finally gets underway on CBS. With the series hit by the implications caused by the coronavirus pandemic, fans have been waiting extra long to see their favourite crime drama back on-screen but the crew are back in filming and clues and spoilers are slowly emerging as to what viewers can expect. However, fans of Deeks may not be in for the easiest of rides according to showrunner Scott Gemmill.

Deeks has been a mainstay in the NCIS: LA plot since the beginning, acting an LAPD (Los Angeles Police Department) liaison officer with the OSP (Office of Special Projects).

He’s been at the forefront of the some of the show’s biggest storylines, whether it be his longstanding romance with Kensi or being ripped from a burning building at the start of season 10.

However, in season 12 he may face his biggest test yet by losing his job.

Since joining the OSP as a permanent fixture in season two under Hetty Lange (Linda Hunt), his job’s looked safe for years – until now. 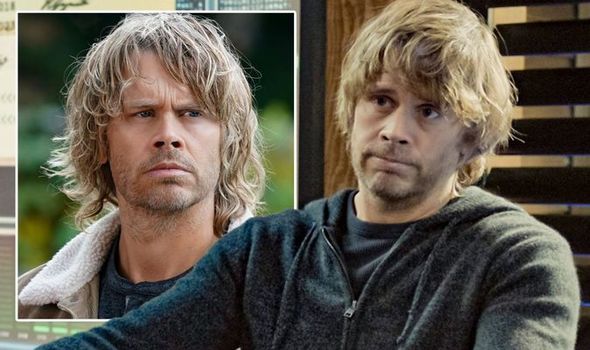 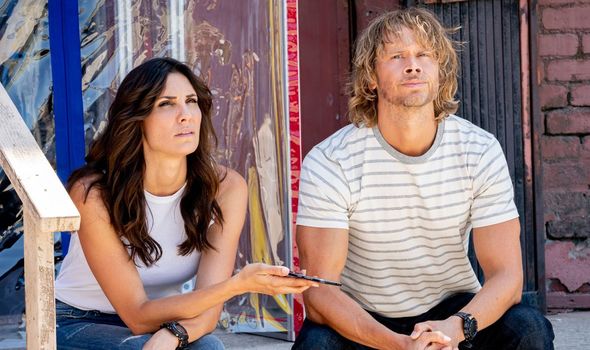 He told the publication: “We’re going to find out that Deeks’ job as an LAPD liaison, because of all the police reform, may be in jeopardy.”

The move would be one that brings the show in line with the real-life events taking place in the USA.

But it could also leave one of the show’s biggest stars looking elsewhere for work. 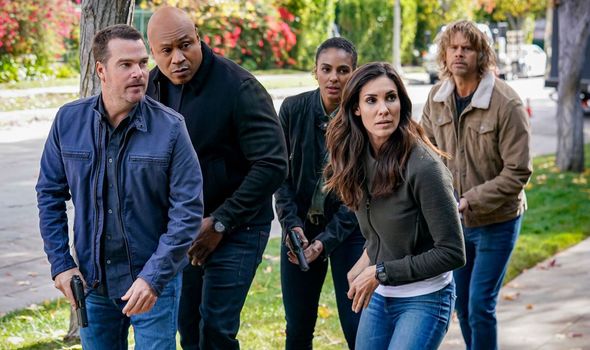 Or could Deeks pack his bags and leave as a whole as a result of losing his job?

A more likely option, however, may be for Deeks to move over to the NCIS team permanently should the LAPD let him go.

One thing that is for sure is fans will certainly be seeing more of Deeks in season 12.

Actor Olsen confirmed earlier this month he had returned to filming alongside co-star Ruah with a first-look selfie behind the scenes.

“BACK AT IT #NCISLA,” Olsen captioned the selfie as he and Ruah posed with their face coverings on.

Fans will have to tune into the 12th season of NCIS: LA to find out for sure what the future holds for Deeks.

However, a handful of other spoilers have been made available ahead of the drama’s return.

Including the return of JAG favourite Sarah ‘Mac’ McKenzie (Catherine Bell) following her appearance in season 11.

With season 11 being brought to an earlier expected close, Mac still has unfinished business with Sam and Callen (Chris O’Donnell).

Gemmill confirmed the new to TV Line earlier this year, stating: “Our guys get sucked back in to help Mac,

“And (they) find themselves racing against the clock to prevent Argento (Juan Riedinger), and those secretly working on his behalf, from getting away with murder.”