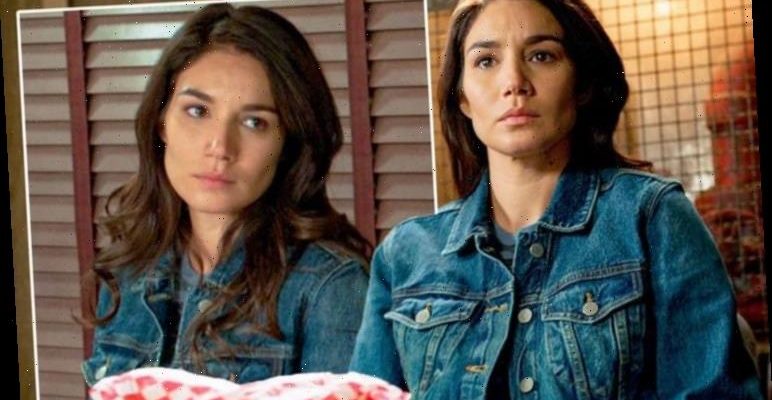 Season 12 of NCIS: LA is now in full swing with its latest episode, Overdue, delivering on some of the most talked-about storylines of the CBS series. Fans finally got to see if Marty Deeks (played by Eric Christian Olsen) had a future within the team as well as seeing Arkady (Vyto Ruginis) provide somewhat of an obstacle to Callen (Chris O’Donnell) and Anna’s (Bar Paly) romance. And a first look at the next episode hints more drama is on its way, including a shock return for mercenary Pietra Rey (Mariela Garriga).

Pietra hasn’t been seen on NCIS: LA since way back in season nine when she made her sole appearance in episode Forasteira.

She made quite the impact during her stint on the show, showing off her long list of combat skills as she tracked down a Brazilian diplomat whom she held responsible for her father’s death.

However, it was the OSP’s job to track her down and try and prevent her from doing irreparable damage.

Just over three years later, and Pietra will be reuniting with the likes of Callen and Sam Hanna (LL Cool J) in episode Love Kills. 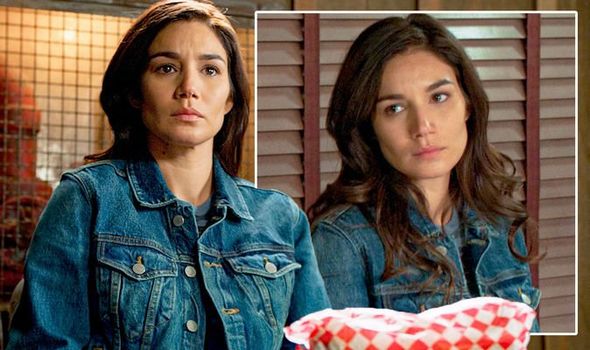 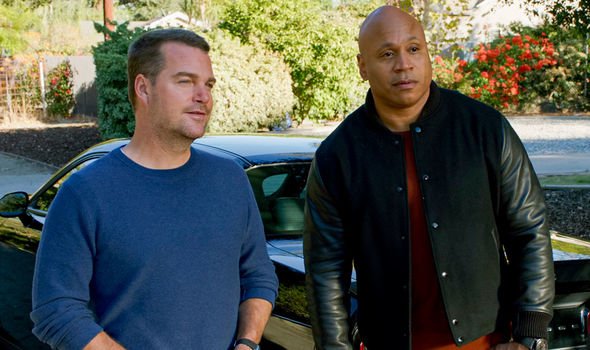 And judging by the episode’s synopsis released by CBS, Pietra will play a rather important role.

The plot reads: “When NCIS investigates the murder of a man about to reveal the source of a massive counterfeiting operation, an old acquaintance becomes their prime suspect and reveals the true reason for her return.

Assuming this old “acquaintance” is indeed Petra, the information she’s harbouring sounds like it’s going to lead to some interesting scenes. 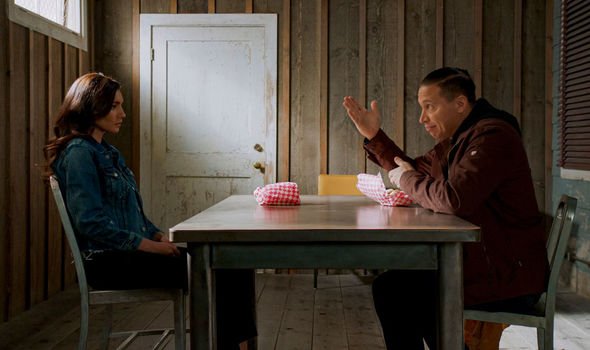 But what exactly does Pietra have up her sleeve and will she prove a help or hindrance to the squad?

Well, a first-look clip details exactly why she finds herself in the sights of Callen and Sam.

The pair meet up with CIA Officer Vostanik Sabatino (Erik Palladino) who details exactly what Pietra is suspected of being up too.

Vostanik tells the two about a gang trying to smuggle counterfeit bills into the US before showing them a photo of a man responsible with leading the operation.

“He’s an enforced with the Acosta cartel,” he tells Callen and Sam, with the former replying: “Yeah, he got pinched when that plane went down in Mexico full of cocaine.”

Vostanik drops the bombshell the plane also had $18million of the fake dollars onboard as well.

Moments later, Vostanik reveals the man in question was going to cut a deal with law enforcement but was found dead the night before.

“So you want us to help you find who did this?” Callen asks – but Vostanik has another revelation up his sleeve.

He flashes up a photo of Pietra on his phone, telling Callen and Sam: “We think we know who did it. We want you to help us find her.”

A smirk quickly appears on Callen’s face as he and Sam are all too familiar with her antics.

“She tried to blow us both up… Twice,” they tell Vostanik – but will they be able to put their history aside to bring Pietra in?

90 Day Fiance: Why Brandon Blames Julia For His Rift With His Parents
Lifestyle