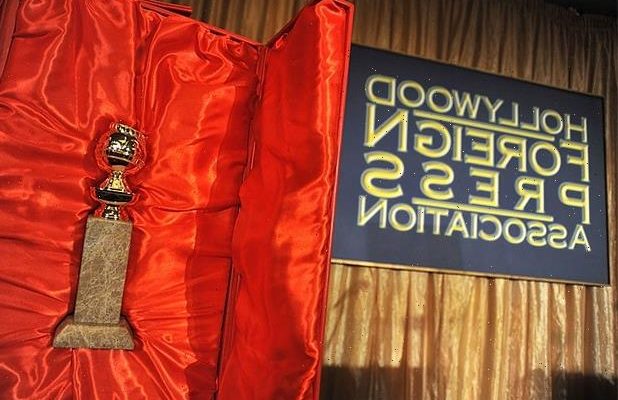 “Swift action on this front is an essential element for NBC to move forward with the HFPA and the Golden Globes,” NBC says

“NBC strongly condemns Phil Berk’s actions and is calling for his immediate expulsion,” read the network’s statement. “While we continue to await the details of HFPA’s upcoming plan for reform, swift action on this front is an essential element for NBC to move forward with the HFPA and the Golden Globes.”

MRC, which produces the Golden Globes through Dick Clark Productions, shared similar sentiments and demanded immediate action by the HFPA.

“We stand in solidarity with our Black colleagues, artists, journalists and executives who have been hurt or overlooked by the HFPA. We are disgusted by the racist rhetoric disseminated by a member yesterday,” MRC said. “We were encouraged by the very strong statements the HFPA previously made around improving their organization around issues of racial reform and equity.  The actions and statements of this member are inconsistent with the direction that the HFPA has publicly said it has embarked upon.”

“We are calling upon the HFPA to take quick and decisive action against this member. Earlier this year we laid out our expectations to the organization and have been working to influence and support the progress that so many of us want to see,” MRC added. “While we remain hopeful that progress is being made and a clear actionable roadmap is unveiled, we are deeply disappointed by this latest development. We want to reiterate publicly that there must be meaningful change defined in the May 6th plan.”