In the wake of the news that Sundance’s U.S. Dramatic Jury walked out of the premiere screening of “Magazine Dreams” over a technical issue with the film’s closed captions, IndieWire has learned that two films in the U.S. Dramatic competition yet to make their premieres, “Mutt” and “A Thousand and One,” will both screen with open captions. Additionally, the team behind “The Accidental Getaway Driver” is also showing solidarity with the jury and is working “through the night” to deliver an open-captioned digital print.

Rather than closed captions that are provided through a monitor to those who request it, open captions are visible on the screen to the full audience.

The U.S. Dramatic jury, which is made up of deaf actress Marlee Matlin, Eliza Hittman, and Jeremy O. Harris, wrote an open letter requesting open-caption prints at the films’ premieres. While they acknowledged that’s not possible for every filmmaker trying to deliver their movie under tight constraints or tight budgets, particularly those without distribution in place, many films are available at Sundance with closed captioning. Some titles at the festival offer open caption at subsequent screenings, but not at the premieres.

“As a jury our ability to celebrate the work that all of you have put into making these films has been disrupted by the fact that they are not accessible to all three of us,” the jury said in a statement Saturday. “We implore you (with the recognition that each of your films finished at different times) that if your film has access to an open caption dcp that you will allow that to be the print that is projected for your premieres. This will allow your jury to enjoy the movie with your audience in the way we were meant to.”

“A Thousand and One,” scheduled to screen Sunday and released by Focus Features, planned to screen with open captions in advance of the festival and of the jury’s letter. Reps for that film had no additional comment.

“’Mutt’ is about someone who is othered and seeks to achieve visibility for trans people. Deaf and disabled people are often othered as well and deserve visibility too. We wanted to participate in that movement, and [director Vuk Lungulov-Klutz] felt a strongly about ensuring the film could be experienced by all,” “Mutt” producer Alexander Stegmaier told IndieWire. The film that is an acquisition title and screens Monday.

“’The Accidental Getaway Driver’ was down to the wire getting our DCP ready for the festival and only delivered fully this past week,” the films team said in a statement. “Our film is 75% captioned in English (for Vietnamese spoken dialogue). But, in solidarity with the festival jury, we will be doing our absolute best to provide a full OCAP DCP to the festival by tomorrow, January 22nd ahead of our premiere Monday, January 23rd. The team will work through the night to make this happen” 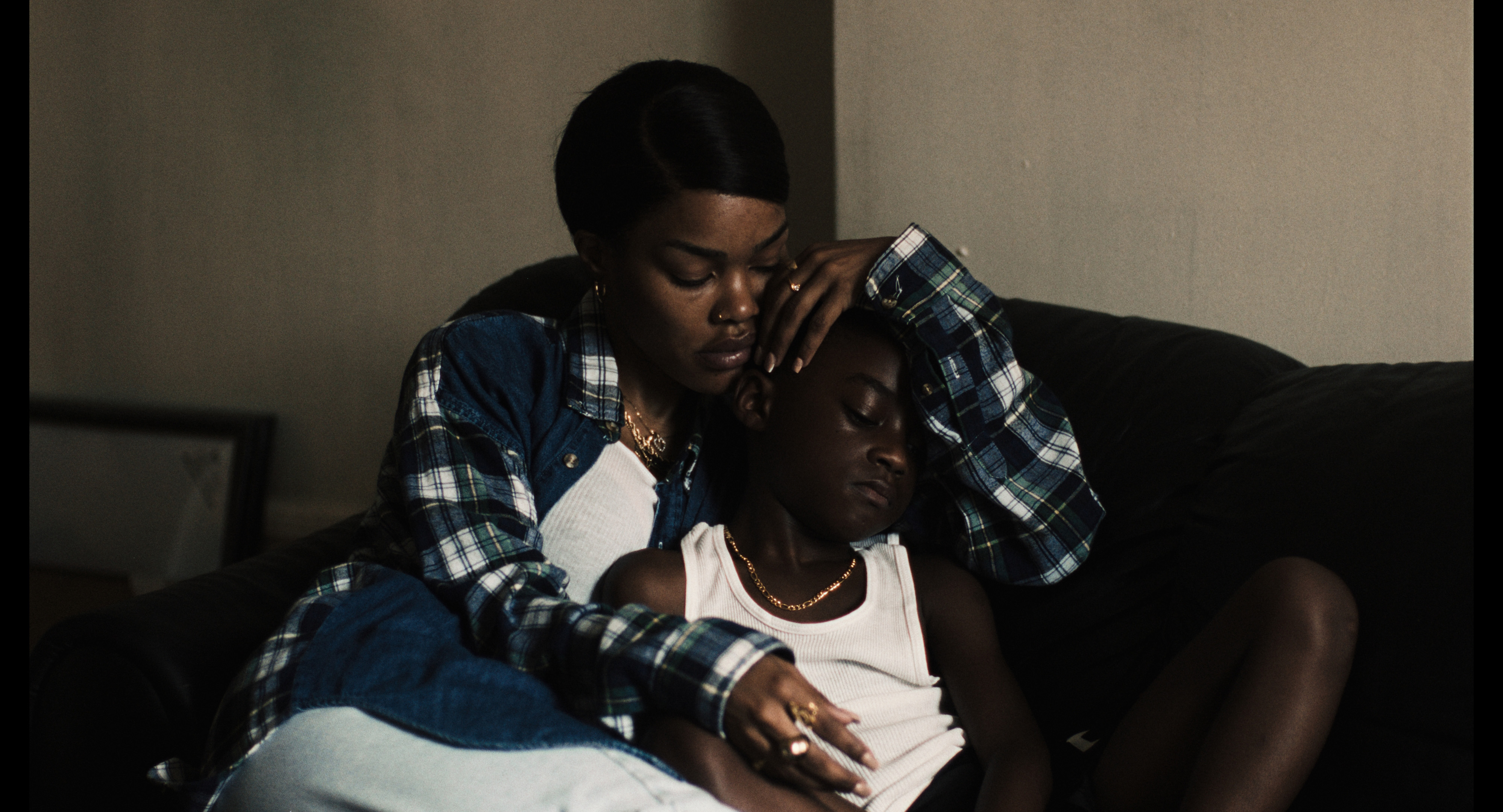 “A Thousand and One”

Other films yet to screen in the U.S. Dramatic competition include “Shortcomings” and “All Dirt Roads Taste of Salt” on Sunday. Reps for those films did not immediately respond to a request for comment as to whether the premieres will be available with open captions.

Sundance did not respond to a request for comment, but IndieWire has learned that the festival has talked with some filmmakers about the situation and is working on additional communication to be transparent and open in regards to the jury’s letter. Further, jury members are currently attending other premiere screenings on Saturday offered with closed captioning, including “The Persian Version” and “Theater Camp.”

The conundrum for Sundance is with the festival well under way, they aren’t in a position to provide the jury with the optimal, equal viewing experience for all of its films. The festival will offer the jury additional screenings for “Magazine Dreams;” it’s unclear whether they will have open or closed captions.

And while Sundance is ahead of the curve compared to many North American festivals in terms of accessibility, international festivals such as Cannes have long provided open captions on all their films, even those that don’t come into the festival with distribution.

Matlin spoke on a Sundance panel Friday that centered on diversity and emphasized the importance of offering films with open captions. She most recently starred in the Oscar-winning “CODA,” which screened with open captions in its theatrical release. She said producers still balk at paying talent or crew to have access to interpreters and other things that would make their work inclusive to everyone.