CinemaCon 2021: New releases appear on torrent sites faster than ever thanks to rapidly improved technology 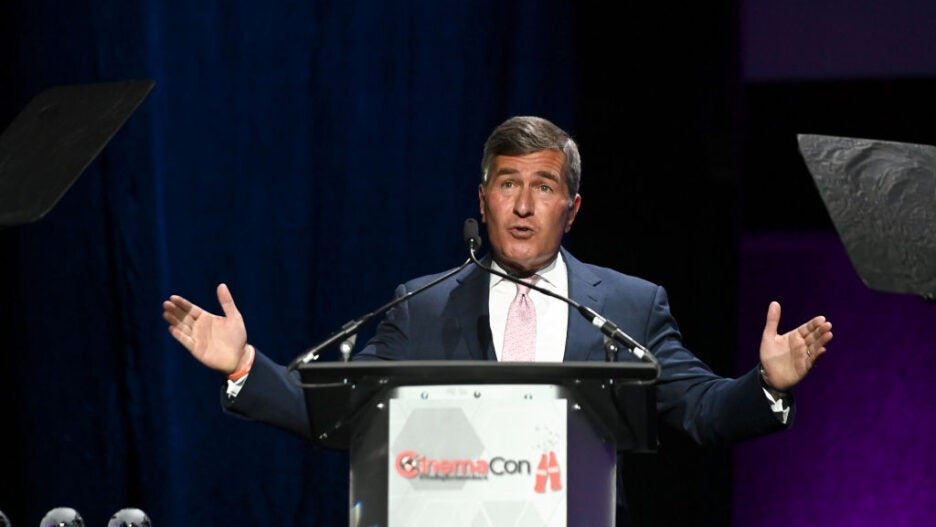 While the focus at CinemaCon has been on getting studios to put films in theaters only again, Motion Picture Association CEO Charles Rivkin says his organization is also dealing with another side effect of the COVID-19 pandemic: a surge in movie piracy.

As films have either skipped theaters or released simultaneously in cinemas and on streaming services in response to the pandemic, they have appeared on pirate sites faster than ever before thanks to rapidly improved torrent technology. A report by The Wall Street Journal showed that films like Warner Bros.’ “The Conjuring: The Devil Made Me Do It” and “The Suicide Squad,” along with Disney’s “Black Widow,” rapidly became the most pirated films online shortly after their day-and-date releases.

At a press conference at CinemaCon in Las Vegas, Rivkin acknowledged the WSJ story but noted that piracy is something the industry has had to continuously combat regardless of release strategies and that the MPA is pushing back with the help of the anti-piracy Alliance for Creativity and Entertainment (ACE), which is led by the five major Hollywood studios as well as Netflix, Apple TV+ and Amazon.

“In May we released a statement from ACE against a group called NTG Release Group,” Rivkin said. “When we took it down, NTG was ripping films since 2018 with 4,600 releases in the last year alone. They uploaded films within minutes of them being made available on digital release.”

Rivkin also said that the MPA and ACE are currently working on shutting down three other torrent sites. 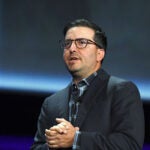 The National Association of Theater Owners has argued the escalated piracy from day-and-date releasing has damaged studios and movie theaters at a time when the film industry is trying to get business going again after a year of COVID-19 shutdowns. It specifically called out piracy as a factor in the steeper-than-expected drop in box office revenue for “Black Widow” after a post-shutdown record $80 million domestic opening weekend.

“Pristine digital copies became available within minutes of release on Disney+. ‘Black Widow’ was the most torrented movie for the week ending July 12,” NATO said in a statement released last month. “This did not happen for ‘F9’ or ‘A Quiet Place 2.’ How much money did everyone lose to simultaneous release piracy? The many questions raised by Disney’s limited release of streaming data opening weekend are being rapidly answered by ‘Black Widow’’s disappointing and anomalous performance. The most important answer is that simultaneous release is a pandemic-era artifact that should be left to history with the pandemic itself.”