MOLLY-MAE Hague and Tommy Fury enjoyed date night at the cinema after hitting back at rumours that they had split. 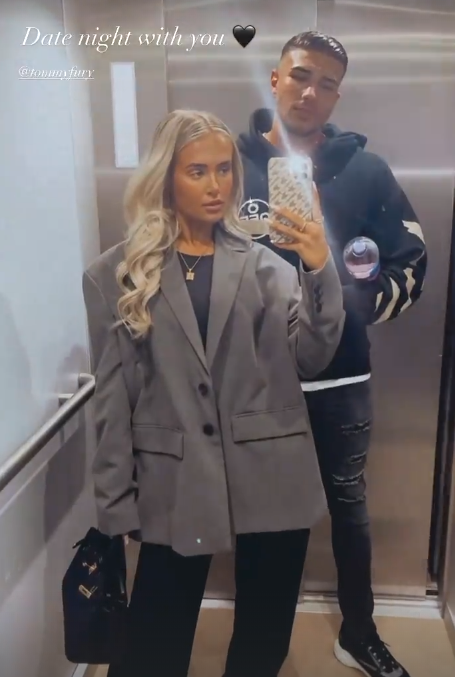 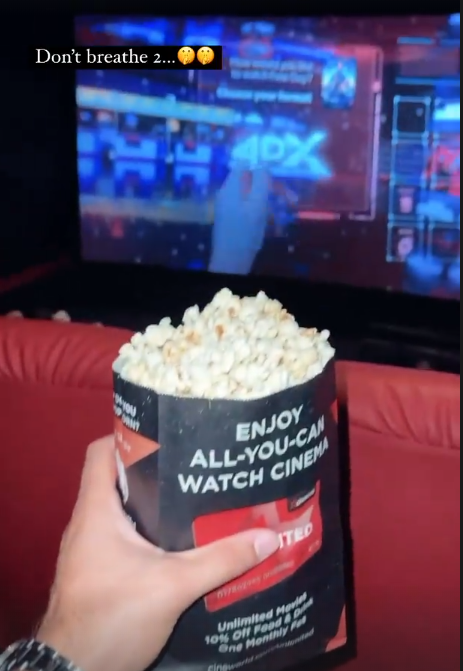 Molly, 22, addressed the gossip during an Instagram Q&A earlier this month, and yesterday Tommy, also 22, did the same.

After insisting that their relationship is "100 per cent perfect," the pair enjoyed some quality time together.

The YouTube star opted for an oversized dark grey blazer, black t-shirt and matching flared trousers for their outing.

She styled her blonde locks into a middle parting and loose beachy waves and completed the look with lots of gold jewellery.

The boxer opted for a more casual look of a dark hoodie, ripped jeans and a pair of trainers.

Molly and Tommy started their night off with a bite to eat at a fancy restaurant, which was followed by a game of bowling.

They ended the night at the cinema and decided to watch the latest horror film Don't Breathe 2.

Tommy opted for some popcorn, meanwhile Molly decided to munch on a huge bag of pic 'n' mix during the screening.

Yesterday one curious fan asked Tommy during his Q&A: "Are you and Molly fine?"

The hunk told his 3.5m followers : "I know Molly addressed this the other day on her story.

"But the amount of messages we’ve had about 'are me and Molly OK' we are 100 percent perfect, better than ever, and yeah everything is going amazing so it's all good."

During an Instagram Q&A, one fan asked: "Are you and Tommy okay? Been quiet on here lately."

Molly replied: "Of course we are OK! Just because we don't post a selfie together on stories for a few weeks doesn't mean things are bad.

"We are both soooo busy. He's in training camp currently also which is super serious stuff.

"No date nights and messing around.

"We have really early nights and a very set routine that I also try and follow in order to support him.

Molly and Tommy met on the fifth series of Love Island back in 2019.

Since placing second on the show they have moved into their own lavish £1.3m Cheshire apartment, and hinted at wedding bells and kids in the near future.

Boxer Tommy will be heading over to the US to fight against Anthony Taylor later this month.

Luckily the pair won't have to spend time apart as the influence will be heading over to the States to support her man during the big fight on August 29th. 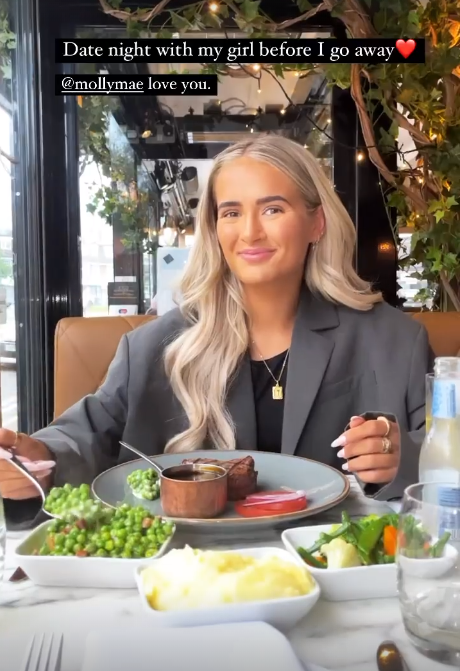 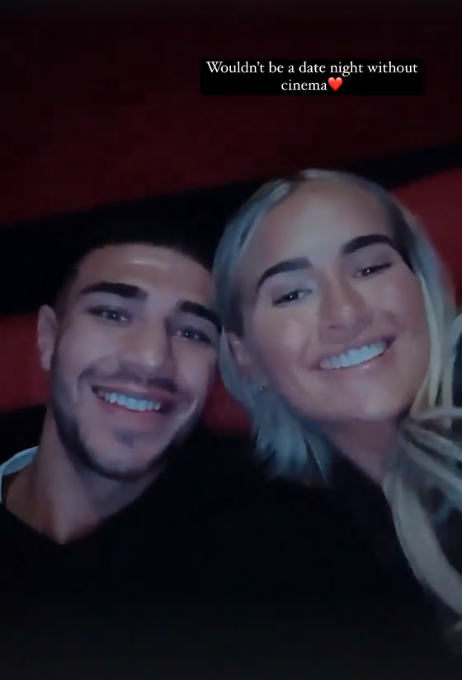 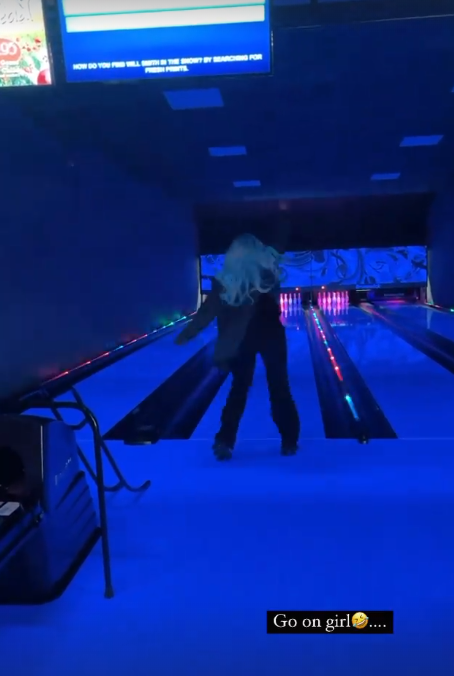