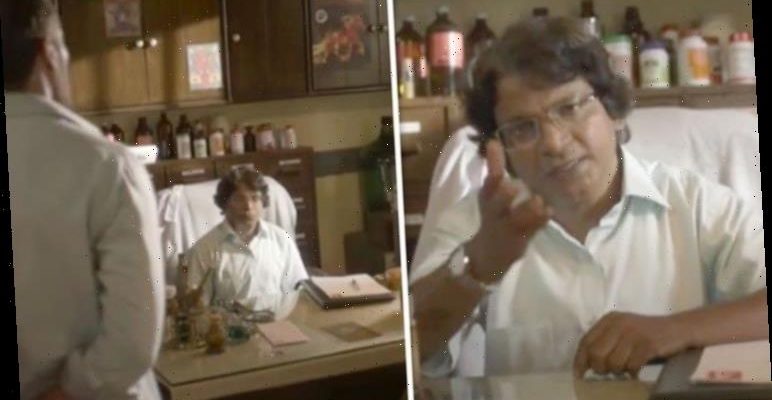 Dr Madhushudhan Sharma was introduced in season two of Mirzapur. His scenes generally made for a lighter storyline amid the more brutal moments. However, the character didn’t last for long in the show – but why was this?

Why did Nagendra Pratap Singh Verma leave Mirzapur as the sexologist?

Dr Sharma first appeared early on in season two when Mirzapur’s kingpin Kaleen Bhaiya (Pankaj Tripathi) sought him out to help with his infertility.

Kaleen Bhaiya had been problems in the bedroom with his wife Beena Tripathi (Rasika Dugal) and wanted to find a way to satisfy her.

In a comedic scene, he visited the sexologist for advice and disclosed his problems with Dr Sharma advising a fertility test. 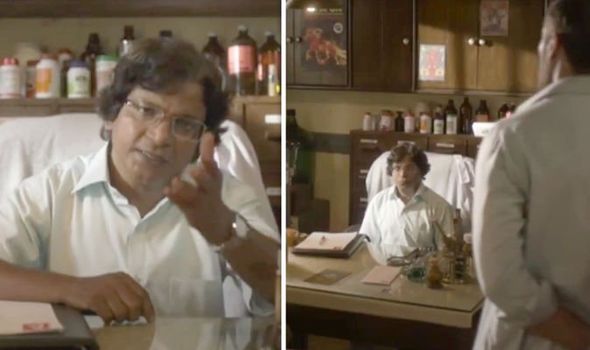 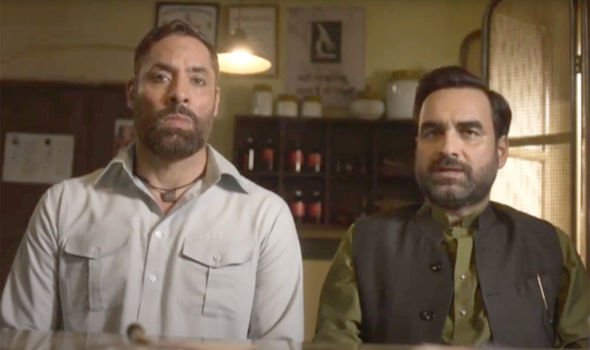 Kaleen Bhaiya took the test in the hopes he could please Beena and get their marriage back on track and hopefully have a child.

However, it was not to be after the sexologist’s results came back and a letter revealed Kaleen Bhaiya’s chances of a natural conception were close to zero.

Beena, who had told her husband she had fallen pregnant with their child, intercepted the test results before Kaleen Bhaiya had a chance to see it.

She also decided to make sure no one would know the truth about her baby by sending some men around to silence Dr Sharma for good. 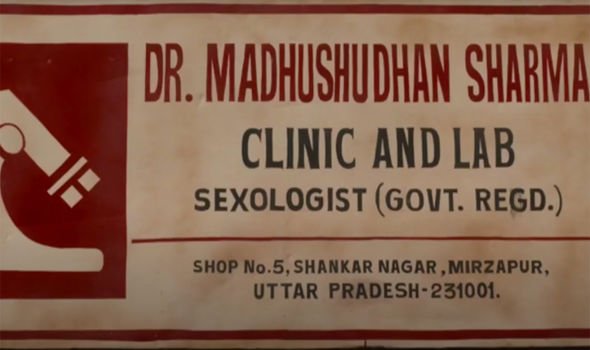 Sadly, the doctor was murdered on Beena’s orders in an act of self-preservation by her lover Raja (Nitin Mahesh Joshi).

From the looks of it, it was a narrative choice to kill off Dr Sharma rather than the choice of the actor to leave.

If anything, his death illustrated the lengths Beena would go to in order to protect her infant son and also herself.

The only other person who knew the truth about the test results was Maqbool and by the end of season two he appeared to have switched sides. 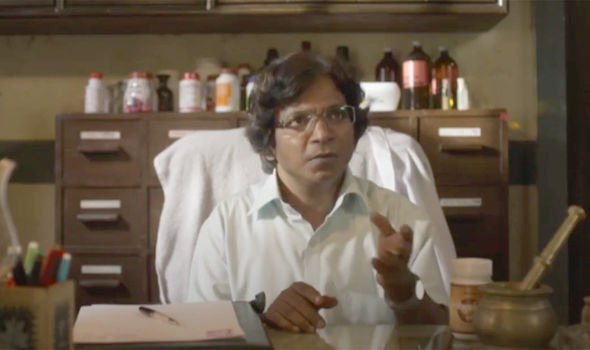 Season three could shed some light on who exactly is the father of Beena’s baby – indeed actress Dugal has said the writers of Mirzapur already have the answer but are simply waiting for the right moment to share this revelation.

When the truth is finally unveiled, it’s going to have huge consequences particularly for Beena.

From the looks of it, this is actor Verma’s only onscreen credit to date on IMDb and the part was always going to be a short one.

Actress Dugal seemed positive about the revelation, saying Beena would still manage to out-fox her husband Kaleen Bhaiya because she was in his blindspot due to his affection for her.

The star also said she was not afraid of her character meeting an end, previously telling Express.co.uk: “I’m not worried about a character being killed because I feel like if they’ve had their time in the story then it’s probably best for them to leave.

“I’m never greedy about carrying on to another season if I feel like the character has lived their bit in the story.

She added: If they chose to do something like that to Beena in another season, I would totally respect that and respect that decision.”