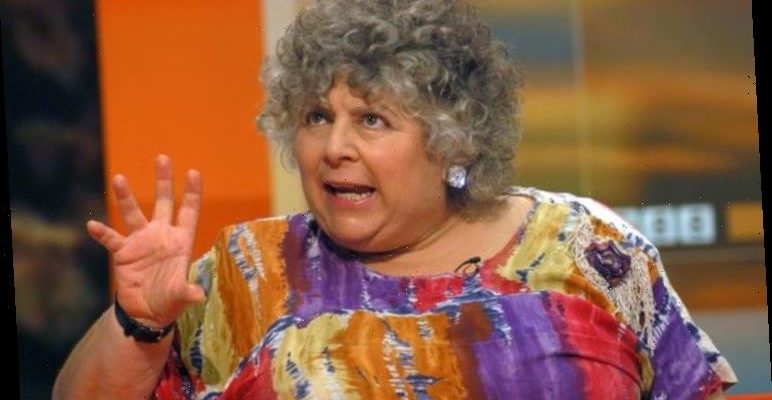 Call the Midwife star Miriam Margolyes is teaming up with the Charles Dickens Museum to host a special celebration marking the author’s birthday via zoom on Monday nights. The BAFTA-winning actor and Dickens fan is to perform some of the writer’s most iconic characters for the occasion. But Miriam hit back at Luke Jones after the TalkRadio host put her on the spot and asked for a preview a cheeky preview performance for listeners.

“Miriam have you got anything that comes to mind right now,” asked Mr Jones.

“Anything that comes off the top of your head that you could give us?”

“Well what a cheeky thing to say!” exclaimed Miriam.

JUST IN: Sir Tom Jones left with head in hands over The Voice ‘mistake’: ‘Should be here!’ 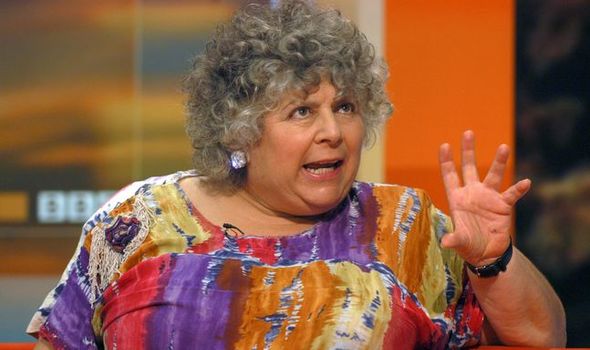 Miriam admitted Mrs Gamp, a nurse in the novel Martin Chuzzlewit, was her favourite Dickensian character to perform.

“Well of course what I love doing is Mrs Gamp because she is my favourite person.

“Because she is naughty and drunken.”

The actress began a recital before deciding it was a bad idea telling the Times Radion host: “No no I can’t do things of the top of my head like that.” 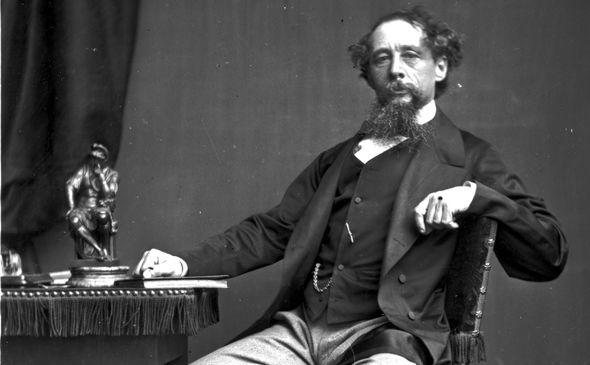 She said: “It’s not fair you should have warned me!

The swipe brought Luke and Jenny to fits of laugher before the pair decided to quickly move the interview on.

It is not the first time the outspoken TV star has vented on air. 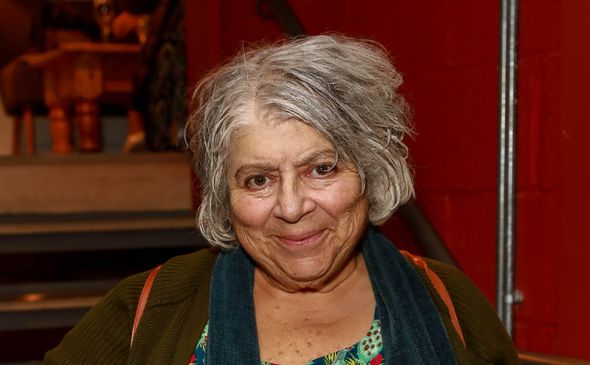 Last months, Miriam joined Susanna Reid and Ben Shephard on Good Morning Britain live from Tuscany and during her interview, the actress was asked about returning to the UK and getting the coronavirus vaccine.

Miriam explained she would return when it was “safe” to do so and took aim at the Prime Minister, calling him a “clown”.

It came after Miriam faced backlash for a previous remark towards the leader of the Conservative party when she said she “wanted him to die”.

The Harry Potter star had made the controversial comments during an appearance on Channel 4 show The Last Leg after the Prime Minister spent three nights in intensive care with the deadly virus.