LOVE Island's Millie Court should dump Liam Reardon in the final and keep the £50k prize money for herself – according to fuming fans.

It's been a tense couple of days for the couple after Liam cheated on Millie with Lillie Haynes in Casa Amor. 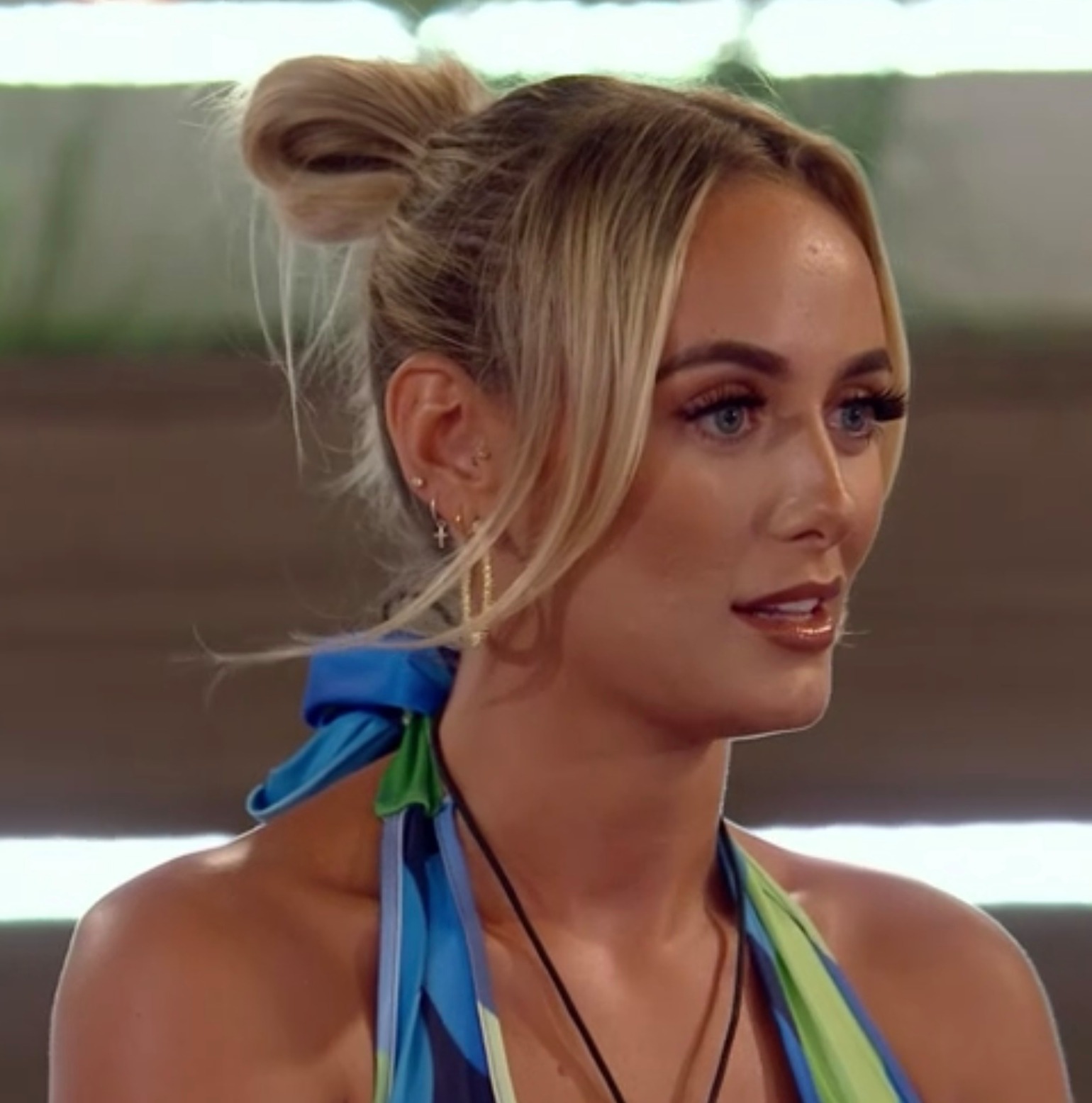 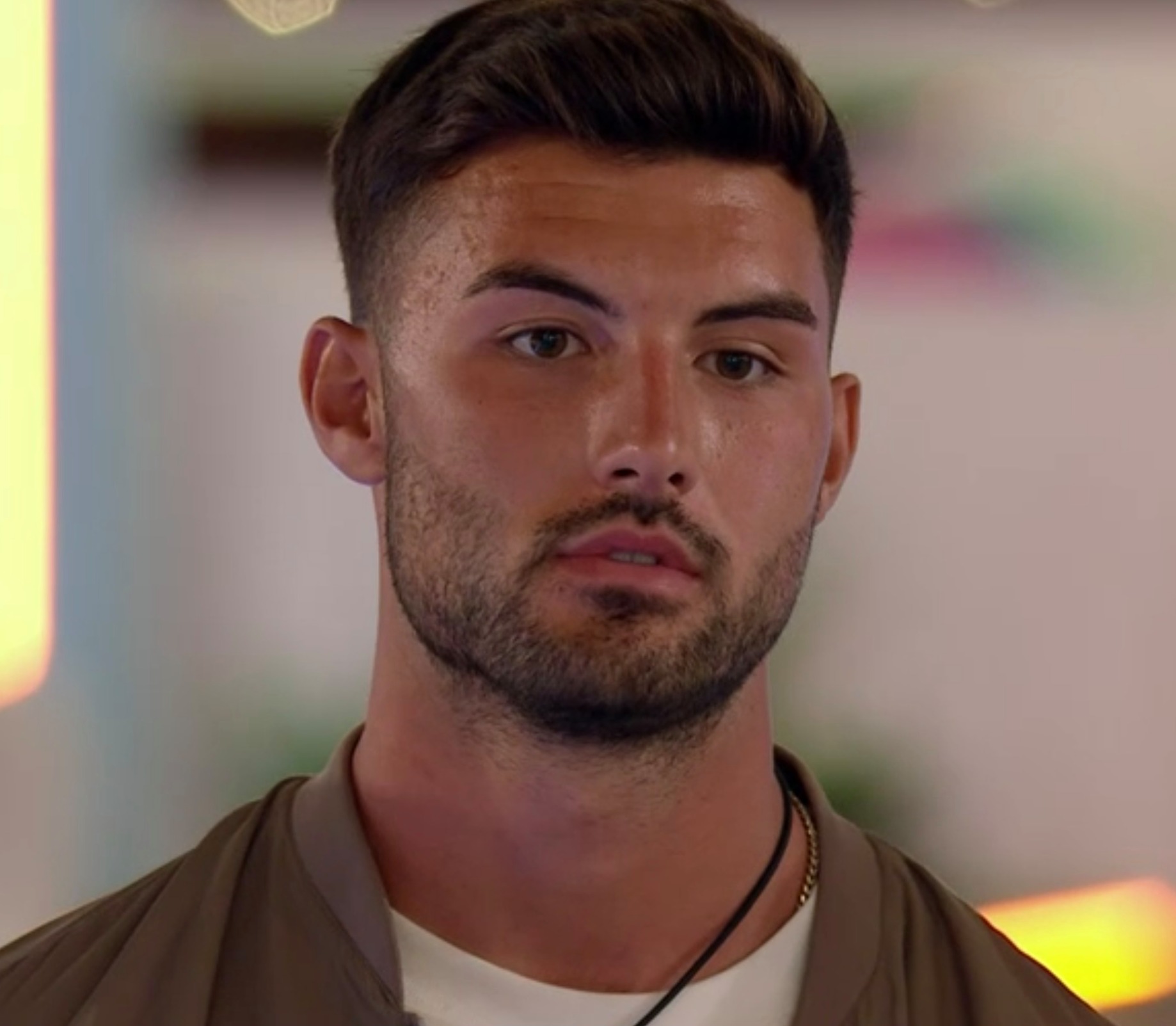 After his touching declaration of love last night, it looks like Millie could be about to forgive the Welsh hunk.

But fans are certain she should keep the £50,000 prize money for herself if they end up winning the show.

"The only #LoveIsland ending I will accept is if Millie takes Liam back just to steal the £50,000," one viewer tweeted.

"Can they just give Millie the 50 grand for herself for being the first woman ever on live island for having some back bone," another added.

Last night Millie recoupled with Liam after changing her mind about dumping him.

She let him kiss her on the cheek and they shared a hug in the wake of the romantic speech he wrote for her.

Reading it out loud, he told her: "You blew me away with your flawless looks, piercing blue eyes, infectious smile and amazing personality that draws me to you.

“It’s the way you make me smile without even saying anything that brings me back for more.

“I didn’t expect to come to Love Island and find a potential soulmate so early on but I’ve found that and so much more in you.

“I’ve never been one to have boxes that need ticking, it’s all about how someone makes me feel. I’ve never felt this way before.”

It sparked a remarkable turnaround for the couple, who had looked to be totally finished after Lillie revealed what went on in Casa Amor.

Millie told the group during the recoupling: "The speech tonight – I would be lying if I said it didn't make me smile. The boy I'd like to couple with is Liam."

"I don’t get why some people are annoyed Millie’s gone back to him. What he did wasn’t right AT ALL but they’re weren’t official and you could tell he really regretted it so just move on."

Elsewhere, unlucky-in-love Hugo Hammond was saved by Casa Amor stunner Amy Day, while Faye Winter took Teddy Soares back after she was reassured he hadn't cheated.

Kaz Kamwi moved on from Tyler Cruikshank, who got picked by Clarisse Juliette instead, and chose Matthew MacNabb.

And in the least shocking development of the night, Jake Cornish and Liberty Poole – the villa's strongest couple – ended up together again. 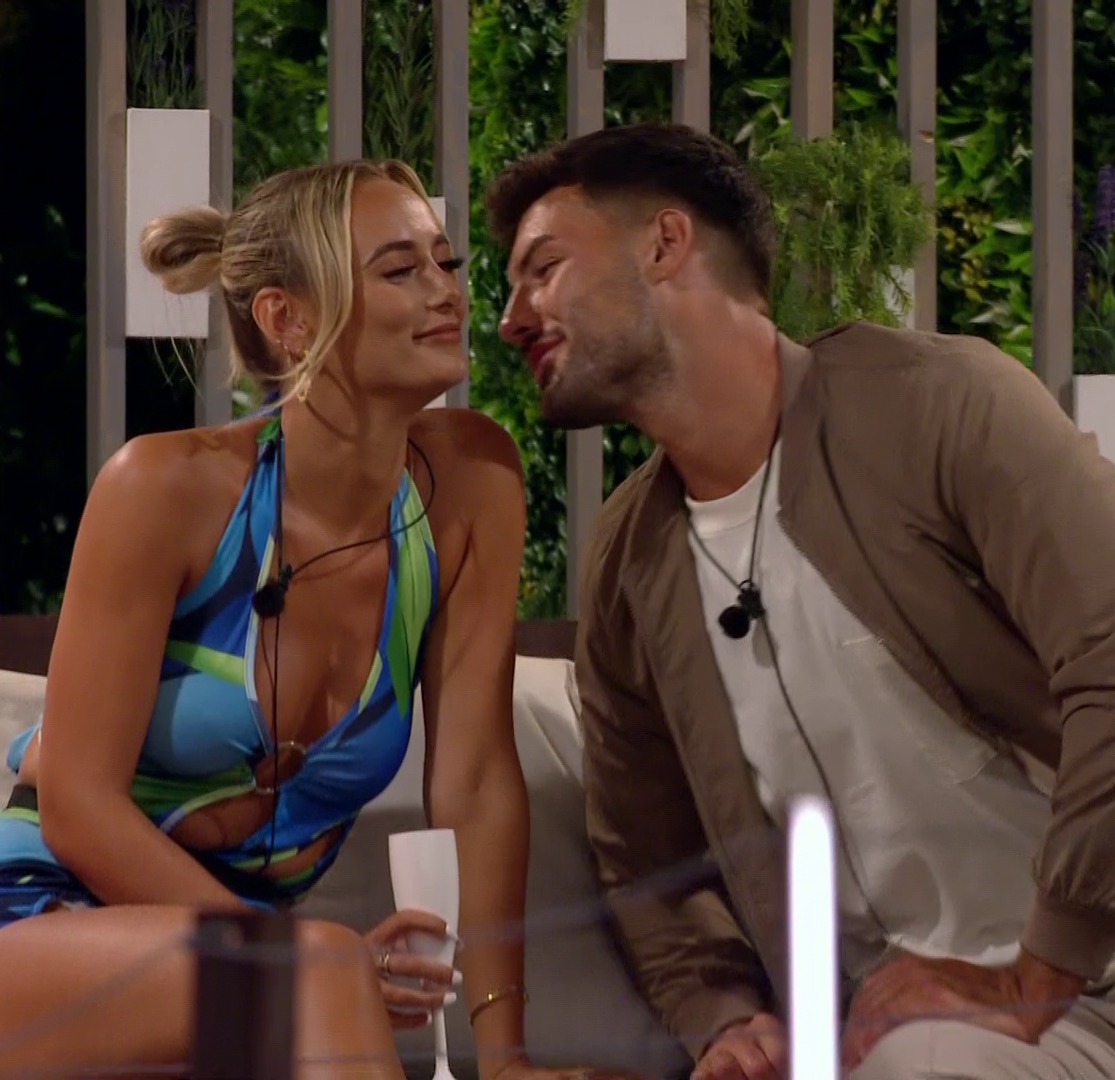 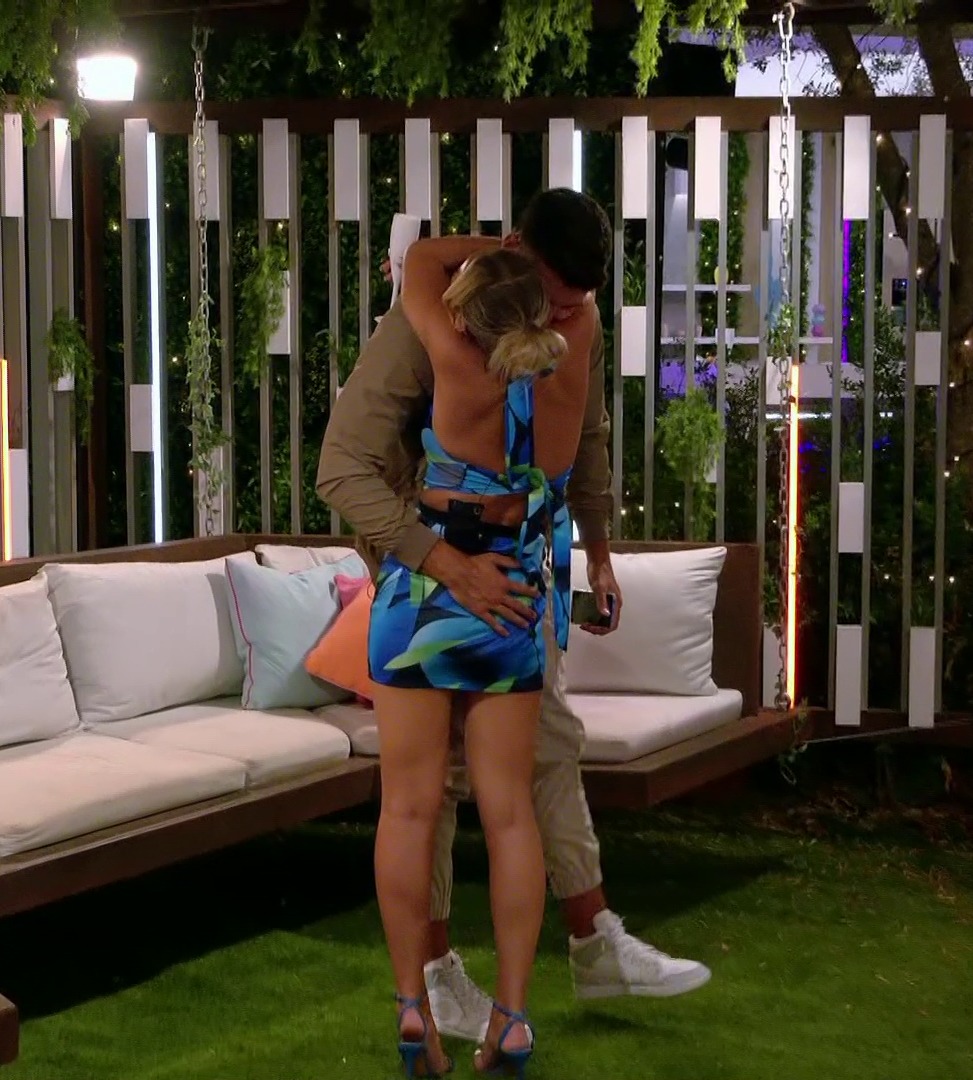