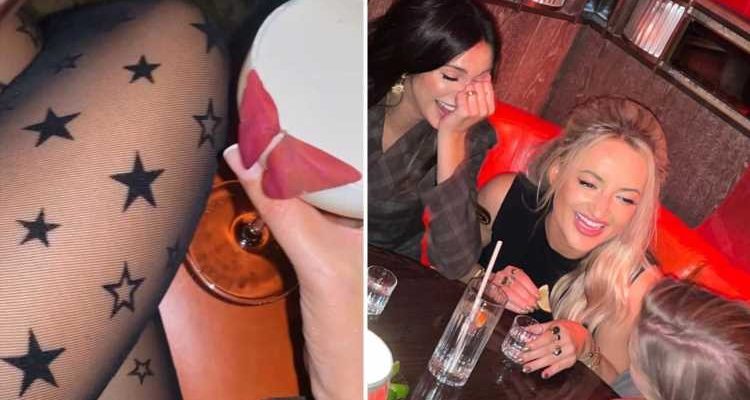 MICHELLE Keegan enjoyed a boozy night out with her girlfriends in London yesterday.

The actress, 34, had a slap up meal at Sexy Fish with her two besties while enjoying cocktails – before moving onto tequila shots. 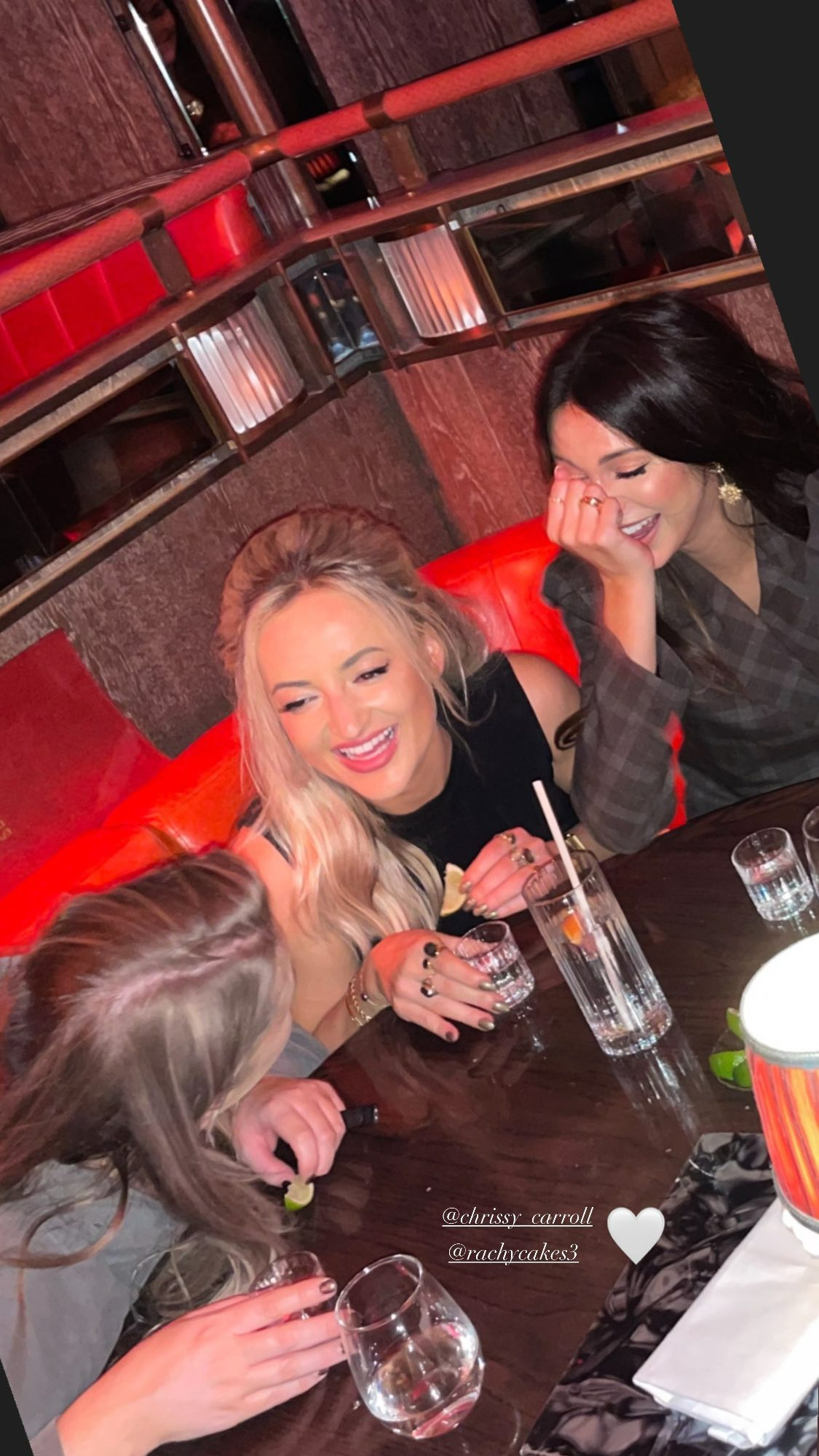 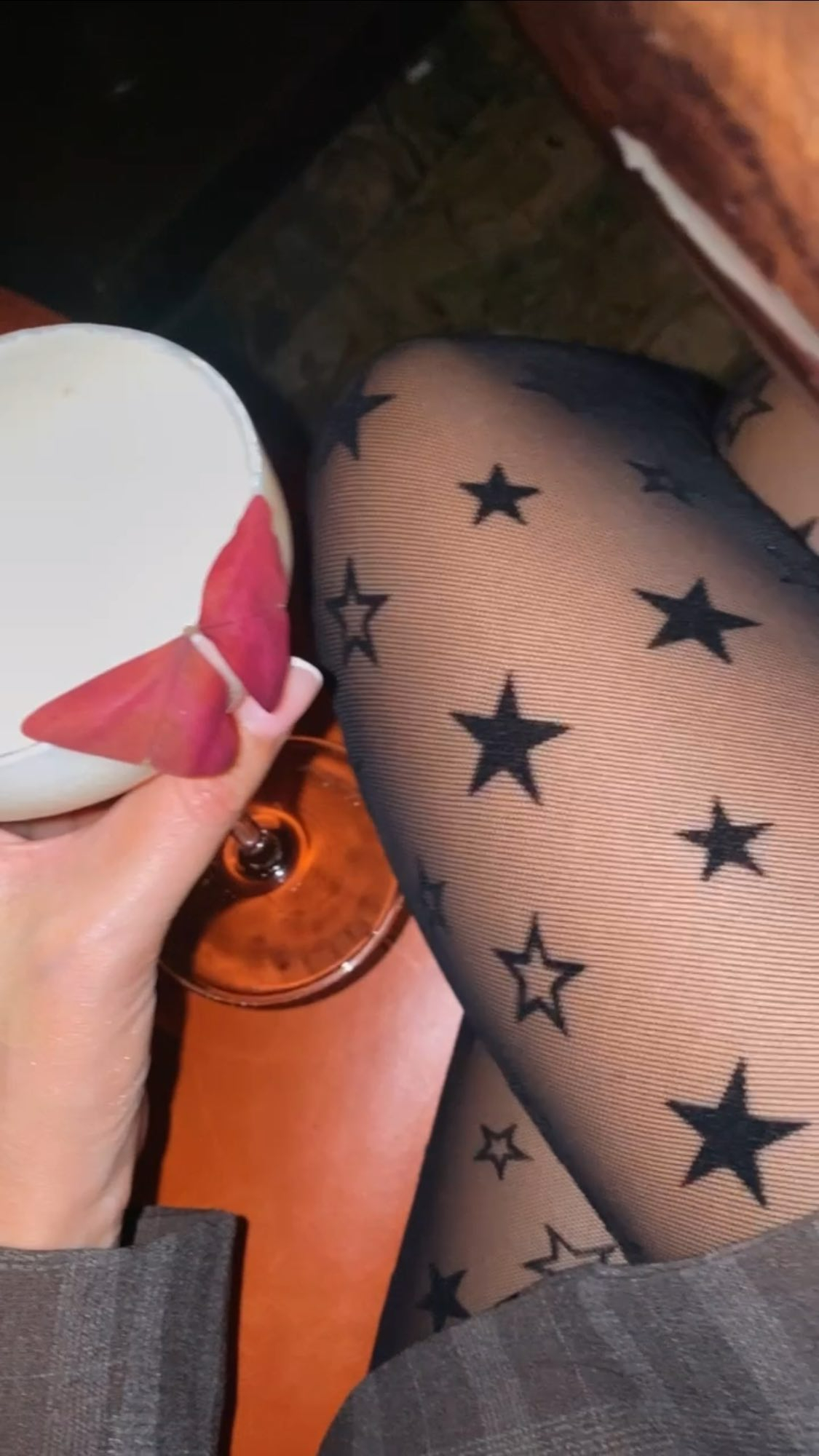 The star couldn’t resist sharing a glimpse of her outfit for the night as she revealed she was wearing a pair of sheer tights with a star print.

In another picture, she could be seen laughing with her pals after doing their shots while wearing a cheque blazer.

Michelle arrived back in London yesterday after filming the latest series of Brassic up North.

The Stockport-born actress has starred as headstrong single mum Erin in the madcap drama about a gang of reprobates for three seasons.

She is currently living in a hotel in London alongside Mark Wright as they wait for construction of their dream home to be complete.

The couple bought the mock-Tudor house back in October 2019 and made the big decision to knock it down and rebuild their dream home last year.

More than a year in the making, the house has been a labour of love for the couple.

They have shared computer-generated images of the living room and their en-suite spa area.

Perfect for watching movies, the lounge has a fireplace below the telly and open shelving and panelling on the walls to add character.

The marble spa area has his and hers sinks and mirrors, and what looks to be a sauna and steam room to the side.

Earlier this month the couple showed off their amazing new garden with family annexe and £30,000 bay trees from Tuscany to stop fans peeking in. 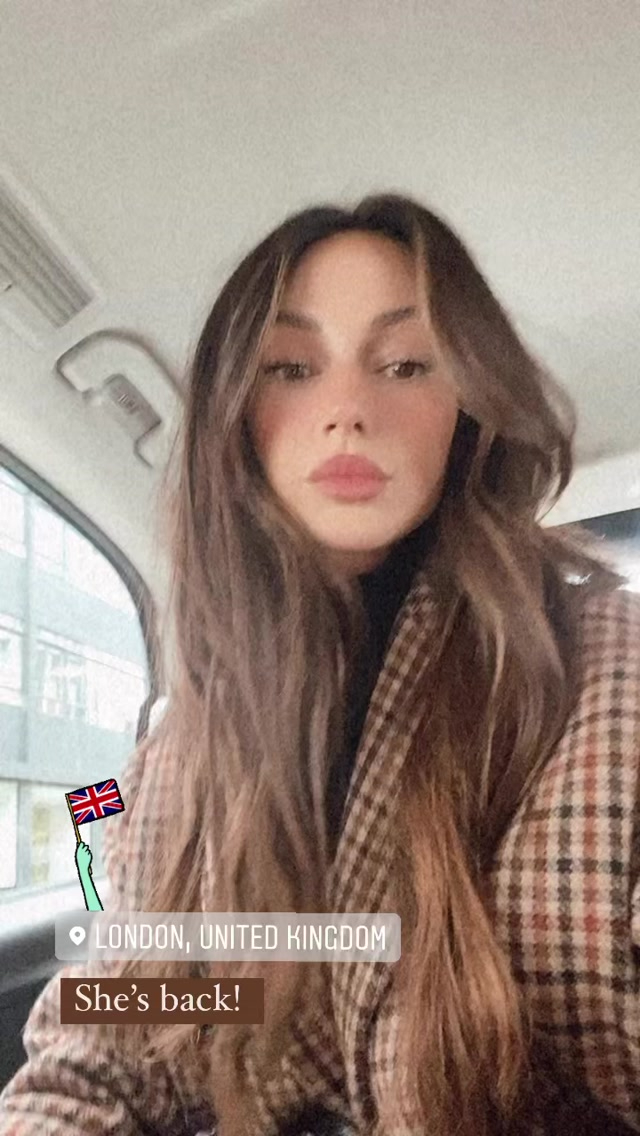 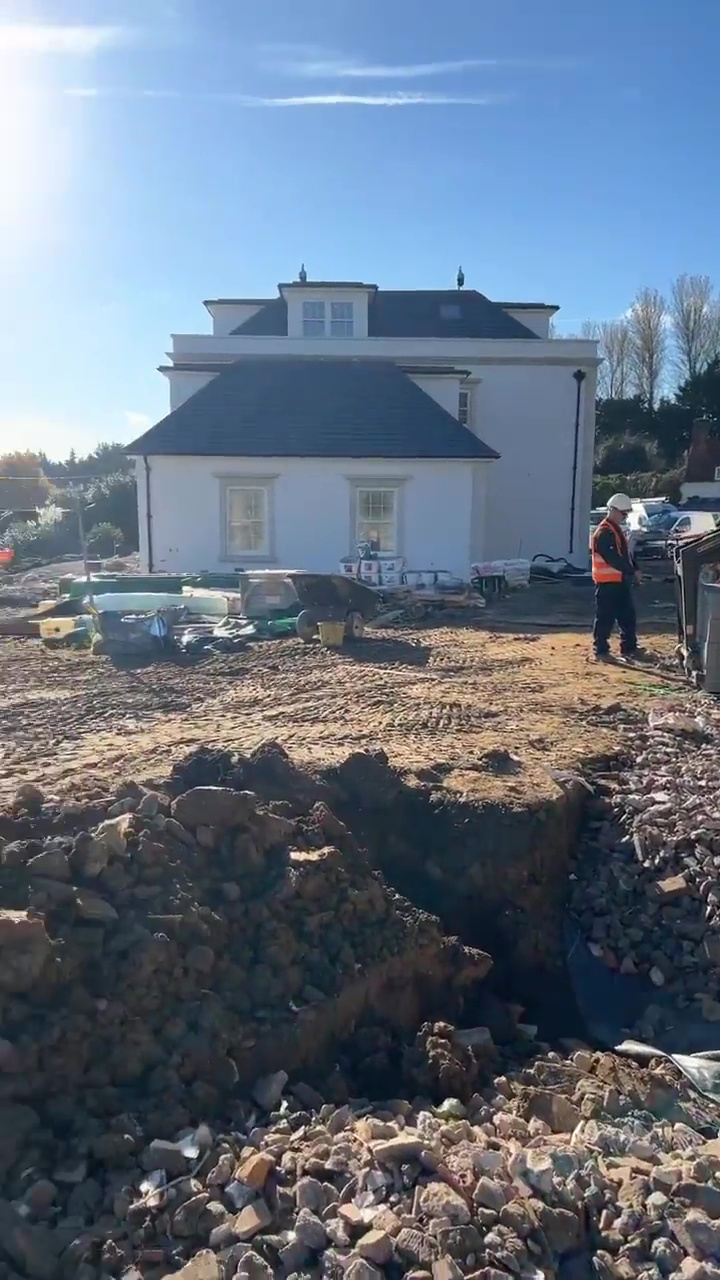