A publicist for the ‘Braveheart’ star, in the meantime, claims that the Jon S. Baird-directed black comedy is a fictional story and is not based on the actual Rothschild family.

AceShowbiz –Mel Gibson‘s casting in the upcoming movie “Rothchild” has been slammed by Jewish activists due to his past anti-Semitic comments.

“Stan & Ollie” director Jon S. Baird’s new black comedy stars Shia LaBeouf as Becket Rothchild, an outcast from a wealthy family who plans to kill relatives standing between him and his inheriting a fortune, with Gibson cast as a sinister patriarch.

Following the announcement of the casting, critics have slammed the decision as insensitive, as the real-life Rothschilds banking dynasty have long been a target for anti-Semitic conspiracy theorists. The “Braveheart” star has also made a number of offensive remarks about Jews in the past.

A representative from Britain’s Campaign Against Antisemitism (CAA) was outraged by the news Gibson will feature in the movie and told WENN: “Anti-Semitic conspiracy theories about shadowy Jewish financiers have long focused on the Rothschild family which was historically a Jewish family of bankers and philanthropists. These conspiracy theories were used by the Nazis to justify their genocide of Jews.

The 63-year-old star infamously declared “the Jews are responsible for all the wars in the world” when he was arrested for drink driving in 2006, and called the Holocaust a “numbers game” in a 2004 interview promoting The Passion of the Christ, a film that was criticised as having anti-Semitic undertones.

When contacted by WENN, Gibson’s publicist said he could not comment on the script, as he had not read it, but added: “I’m told by those familiar with the script that this film is not based on the actual (Rothschild) family. It’s a fictional story.” 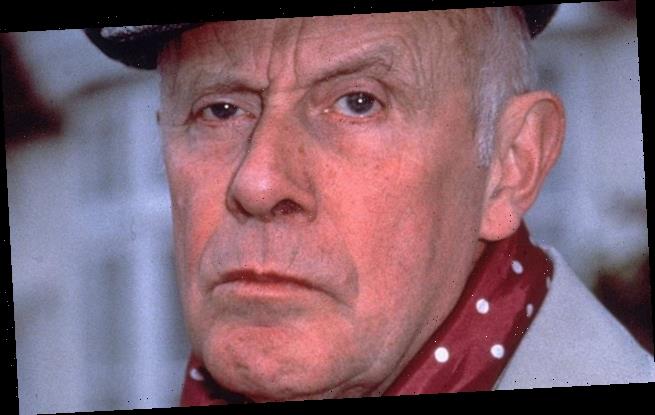