ICYMI: Matt James and Rachael Kirkconnell are a bonafide celebrity couple. Matt and Rachael met during Matt’s controversial (and somewhat disappointing) season of The Bachelor. Despite their initial breakup after the show, Rachael and Matt are now on good terms and solidified their relationship status by making a red carpet debut.

The Bachelor alums walked the carpet at the 2021 ESPYS on July 10. I’d be remiss not to mention the fact that Matt’s beard was on full display. Yes, the post-Bachelor beard that made its own debut during After the Final Rose. Between Matt’s suit, glasses, and beard, he lowkey stole the show. Of course, Rachael looked amazing as well in her black sheer gown. 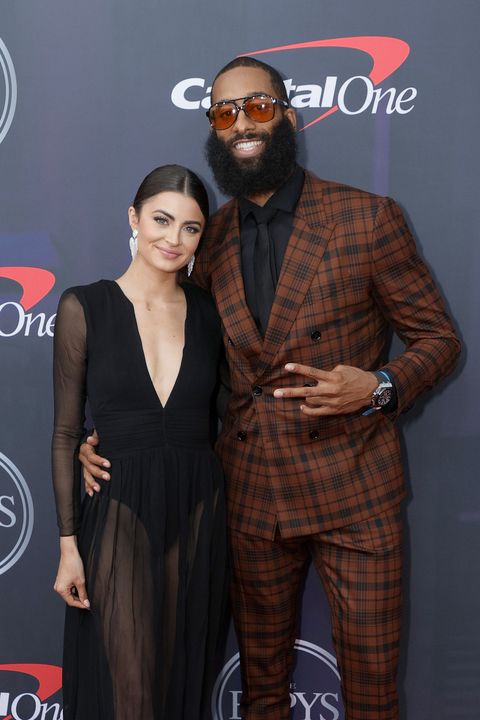 Matt previously shared during an appearance on the Pomp podcast that Rachael gave him an ultimatum before they got back together. “She was like, ‘If you’re going to make this work, let’s do it. But if you’re not going to make it work, I’m going to let you do your own thing,'” he said.

I mean, that doesn’t seem like too much to ask, right? The whole on-again, off-again thing gets old especially when you have millions of fans invested in your relationship.