MASTERCHEF viewers were left "sick to their stomachs" when blood poured out of a liver after being served. 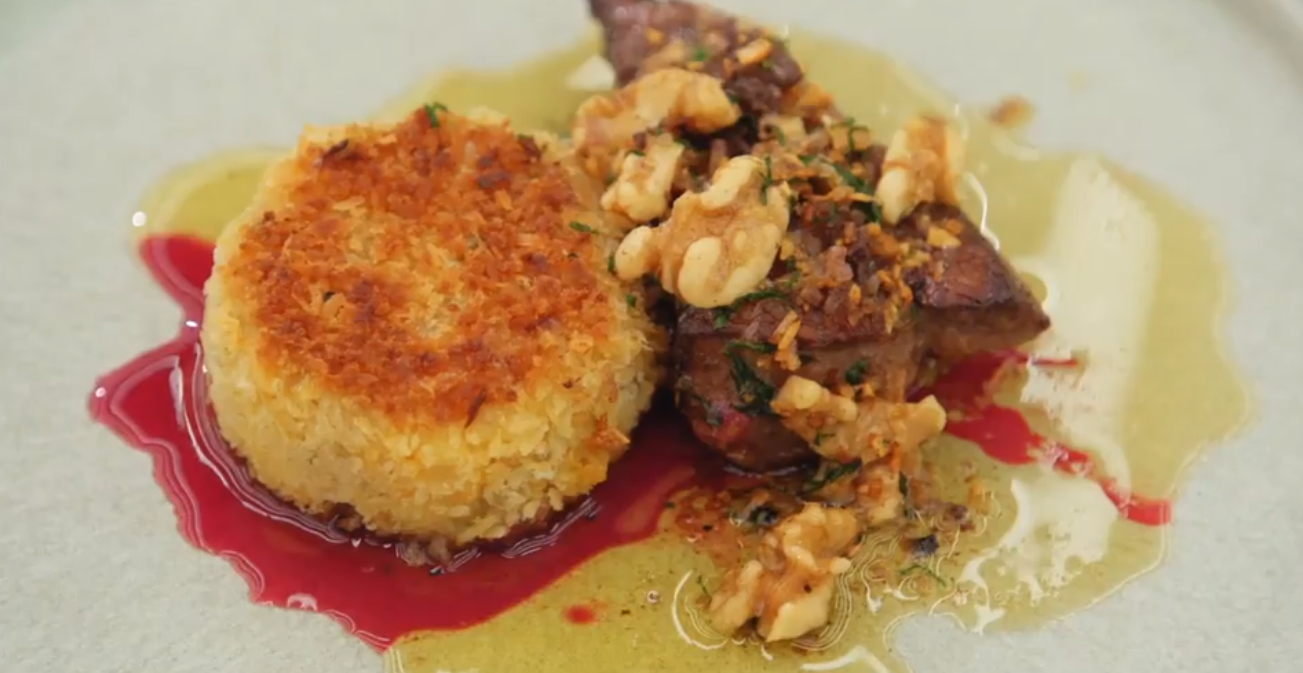 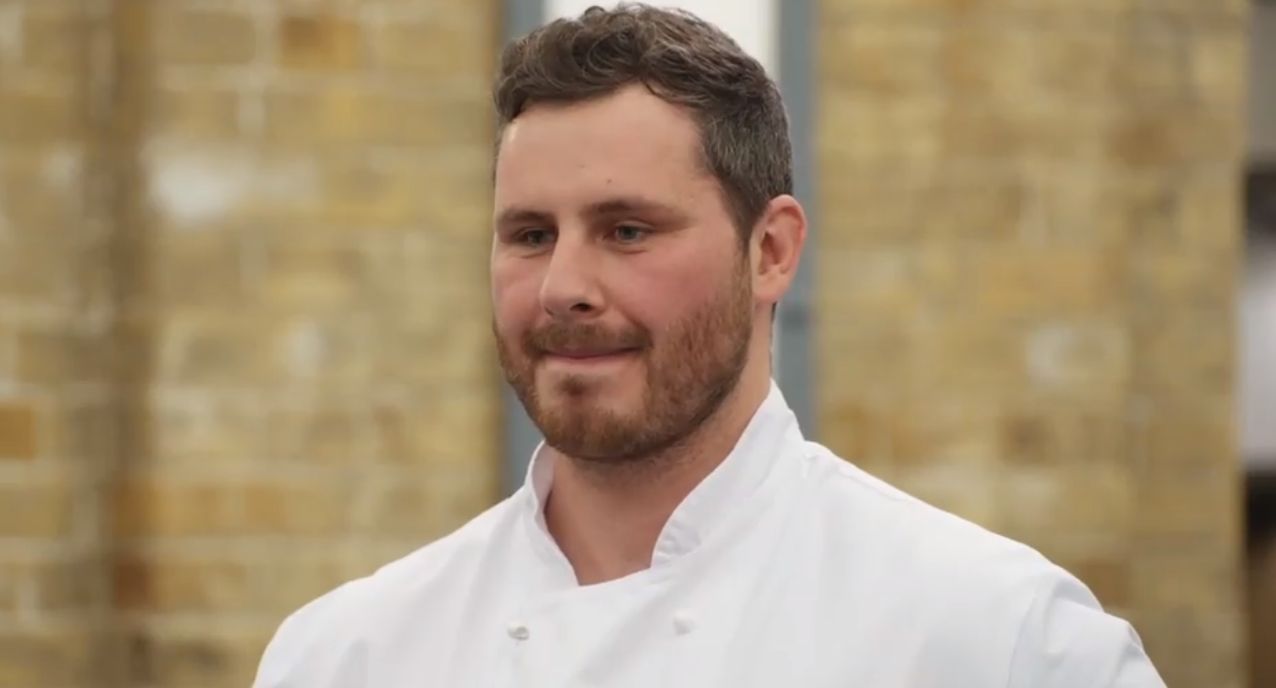 At one point, they were tasked at replicating Marcus's pan-fried calves liver with potato cake and walnut beurre noisette.

However, one chef – Eddie – ended up rushing the last few minutes, almost forgetting to add the walnuts to his sauce and having no time to rest the liver.

It meant that once it was on the plate, bright red blood started oozing out around the meat and potato cake.

Seeing it, Monica pulled a disappointed face and said: "If only you had rested the liver."

Meanwhile Gregg said: "We've got blood leaching onto the plate."

While Marcus thought the liver was actually well cooked and pink, he agreed it needed time to rest before being served.

However, Masterchef viewers were left feeling queasy at the sight of Eddie's dish.

Taking to Twitter, one wrote alongside a sick emoji: "Nothing like a plate full of blood to make me wanna keel over."

Another added alongside a gif of Jim Carrey heaving: "Apparently that liver is nice and pink."

Meanwhile a third shared a gif of a man shouting 'Aye blood…BLOOD!" and added: "Ooooh that liver…" 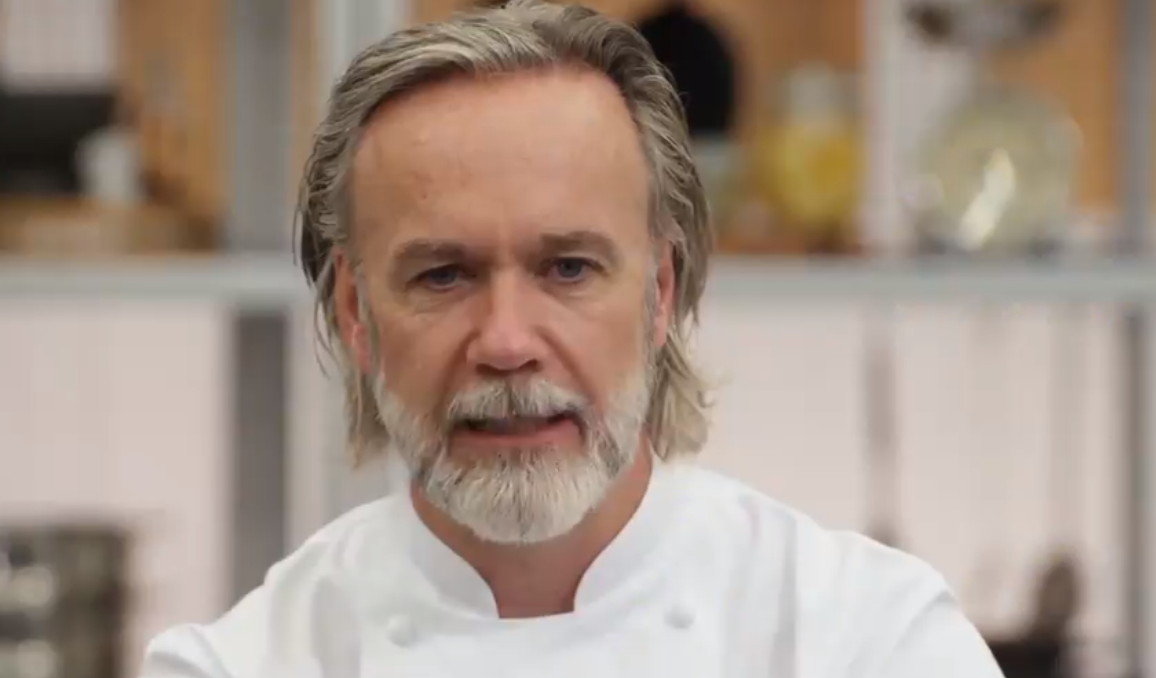 Masterchef: The Professionals is available on BBC iPlayer.