Richard Madden, known for his role as Robb Stark in Game of Thrones, is reportedly in talks to play Ikaris in Marvel’s The Eternals.

Reported by Variety, Madden will join Angelina Jolie and Kumail Nanjiani on the project. Besides his potential role, no other details surrounding the talks have been revealed. 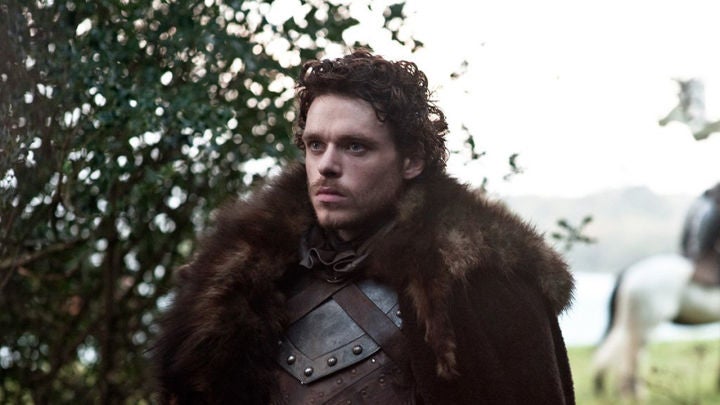 Created by Jack Kirby in 1976’s The Eternals #1, The Eternals are an offshoot of the evolutionary line that created humans and Ikaris is one of the key members of this group of super-powered individuals. His numerous powers include superhuman strength, speed, reflexes and more, along with cosmic energy manipulation, flight, psionic powers, teleportation and more.

In March 2019, reports emerged that Jolie was in talks to play Sersi while reports in April claimed Nanjiani was in negotiations to star in the film as an undisclosed character. The Rider’s Chloé Zhao was named as director of The Eternals in September 2018.

We likely won’t have casting confirmed for The Eternals until at least July 2019, as Marvel won’t announce future MCU plans until after Spider-Man: Far From Home is released. For more on this cosmic Marvel series, check out our explanation of The Eternals.

Have a tip for us? Want to discuss a possible story? Please send an email to [email protected].