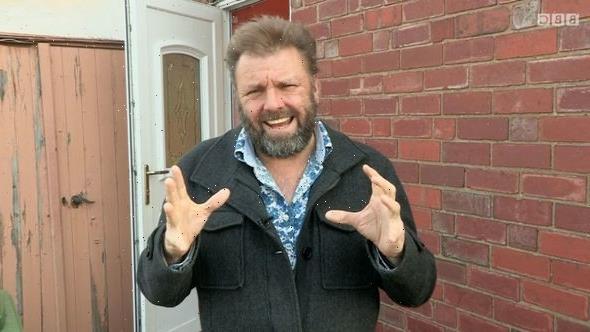 HOMES Under the Hammer presenter Martin Roberts has revealed a secret behind the scenes rule that he lives by after experiencing a "horrendous" moment on the show.

The property expert spoke about some of the more “dicey” buildings he’s explored on the programme – and it makes for grim reading. 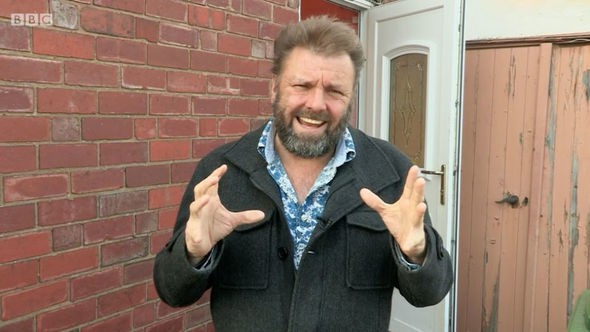 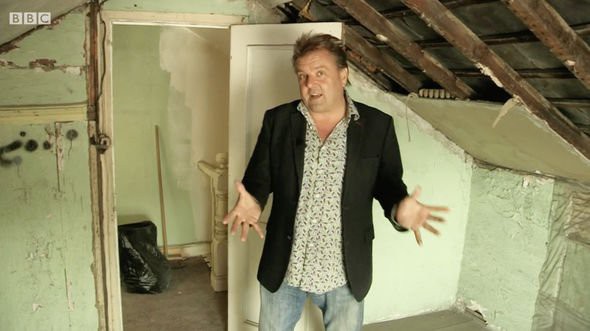 In an exclusive interview with the Daily Express, Martin shared details of how he and the Homes Under the Hammer crew work behind the scenes.

“Luckily, I sort of know the business so I know what's really dicey or what isn’t,” he explained.

“I mean, I've fallen through a few floors in my time.”

Martin also explained that, usually, construction issues are not the main problem with a lot of Homes Under the Hammer properties.

He added: “It’s generally not the construction, it's what's been going on in them, especially if it's animals.

“You know, if animals have been kept inside or whatever the smell is quite horrendous.”

He also revealed the close-knit team have a "special rule" they stick to when exploring properties.

He added: “We do have a Hammer rule which is to never open the fridge because therein lies a whole host of nasal disasters, basically.

“You can imagine if a fridge has been abandoned and left. Yeah, no, just don't go there.”

The presenter also made it clear he’s "very proud" of the success that the BBC show has had over the years. 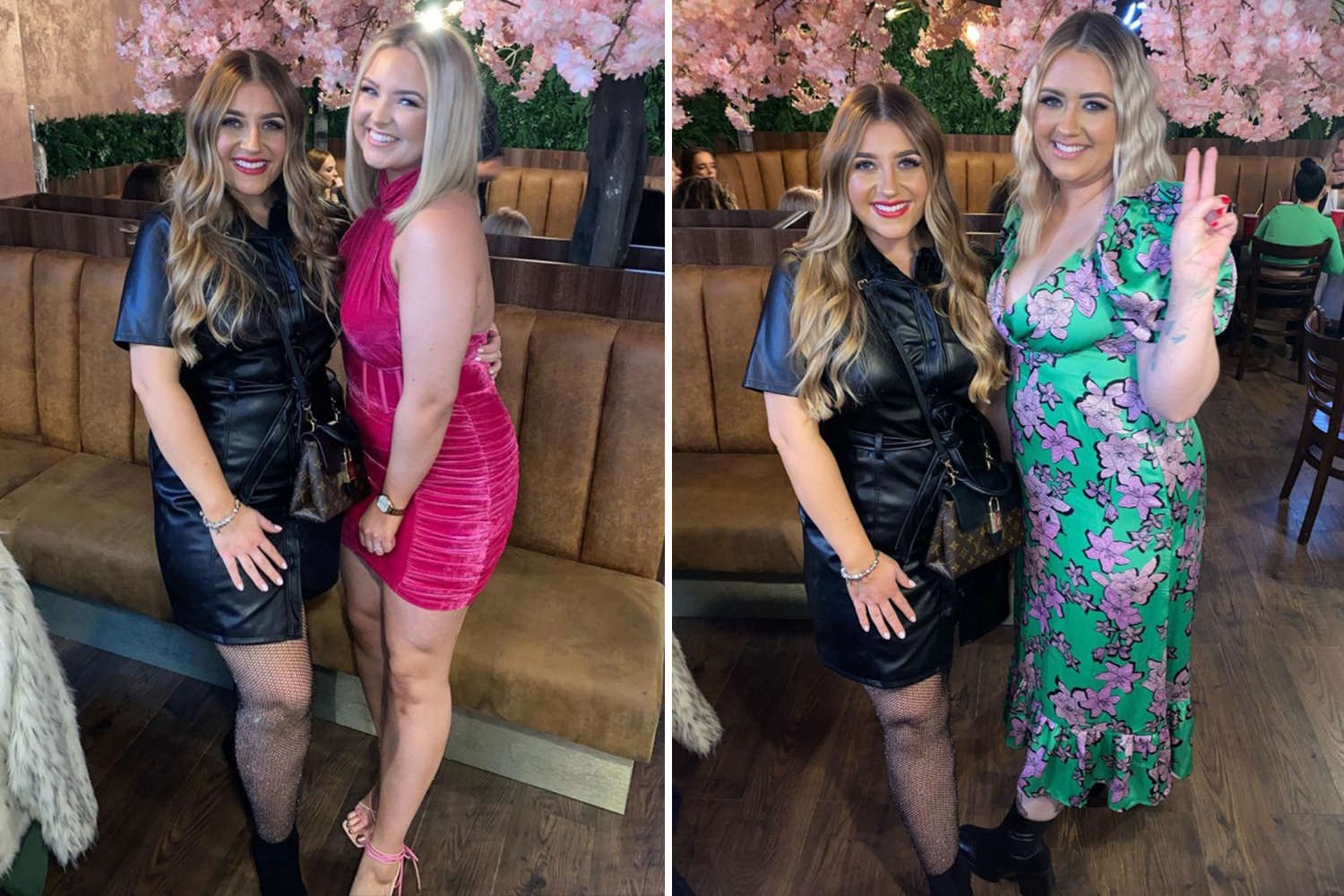 Martin insisted: “I’m very proud of it and proud to have been associated with it and have been a part of it for so long.

“It does seem to appeal to such a wide cross-section of people, from youngsters all the way across the spectrum to the older viewer."

Homes Under the Hammer airs Tuesdays at 11.15am on BBC One. 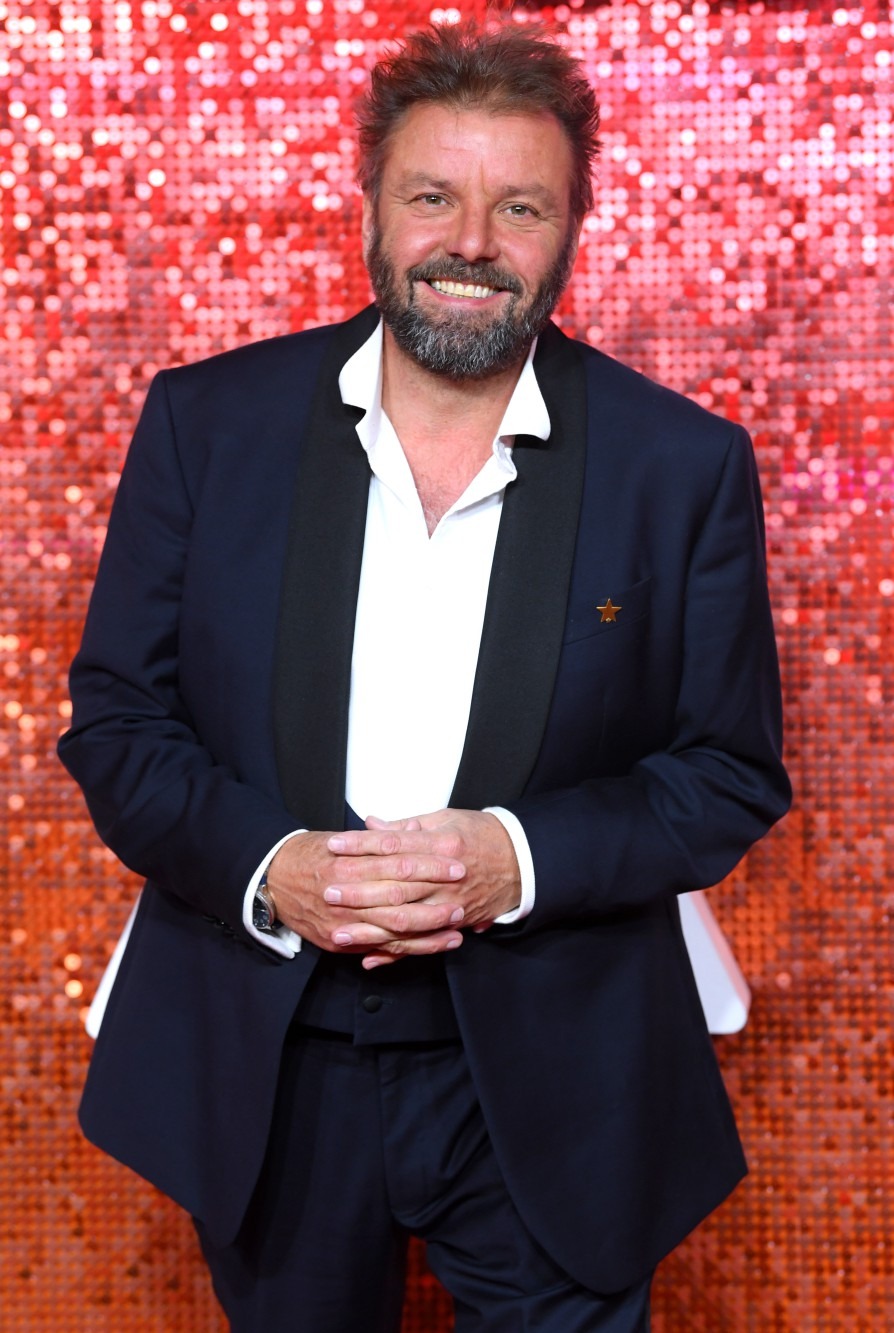