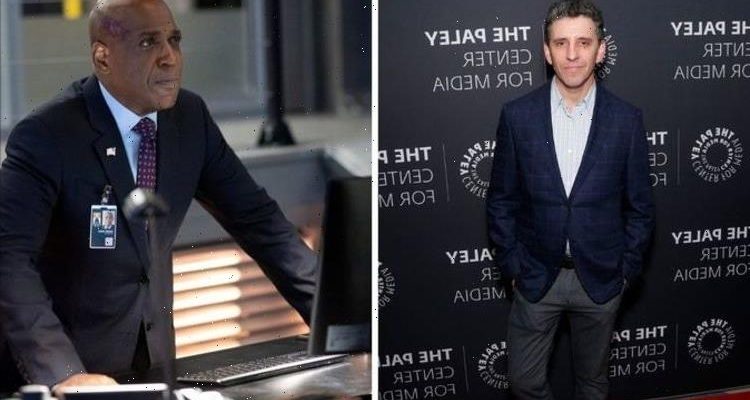 Manifest’s showrunner Jeff Rake shared an interesting fact with fans about Robert Vance’s (played by Daryl Edwards) and that he was originally lined up to play someone else in the NBC supernatural drama. This comes after his plea of fans to save Manifest after it was cancelled by NBC last month.

Robert Vance was introduced in the pilot episode of the show as the lead investigator on the case of a missing plane.

The plane in question was Flight 828 which disappeared in the air on its way to New York after departing from Montego Bay.

The crew and passengers onboard the aircraft had no idea they were missing for five and a half years until they landed.

It was so mysterious that their loved ones had assumed they had all passed away on the journey.

Robert Vance was the first to inform the passengers about their disappearance and revealed that they were all being investigated.

Even though they had no idea and had no information because to them it was a normal flight despite some turbulence.

Vance refused to believe that and also commented on how no one on the plane had aged at all.

The investigator questioned the pilot Captain Bill Daly (Frank Deal) who insisted that he had nothing to do with the disappearance.

He revealed the only thing he did differently was to fly through the storm rather than go around it.

After being continuously hounded by the press and vilified by the media about the plane going missing, Bill was driven to insanity.

He didn’t even have the support of his loved ones as his wife and son were both refusing to visit as they didn’t believe him.

Desperate to prove his innocence, the pilot convinced scientist and fellow passenger Fiona Clarke (Francesca Faridany) to recreate the journey.

The pair were able to hijack and plane and take off despite warnings from the authorities.

The National Guard shot down the aircraft and after searching it, he found no bodies, proving the mystery.

Despite Vance and Bill both being completely different characters, the show’s creator revealed that actor Daryl Edwards was originally lined up to play the pilot.

He took to Twitter, where he shared the fun fact with fans: “First considered for Captain Daly, I knew we’d found our Vance.

“But had no idea how vital he’d become to our story, such gravitas, you can’t take your eyes off him and the kindest man. Thanks, Daryl!”

Season three ended on a major cliffhanger after Daly made a shocking re-appearance after being away for most of the season.

Hopefully, the show will soon be picked up by a streaming platform so viewers can find out where Daly and Fiona got to.

All episodes of Manifest is available to stream on NBC.