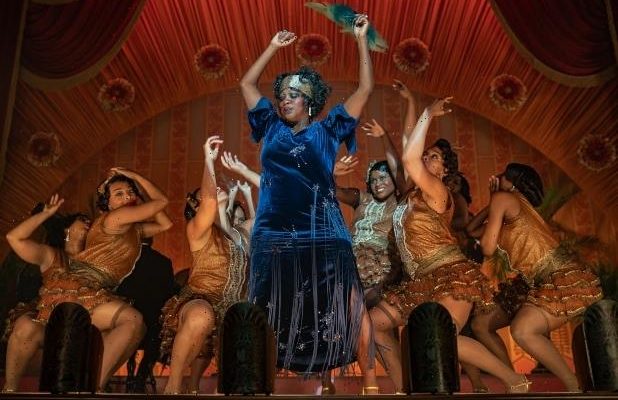 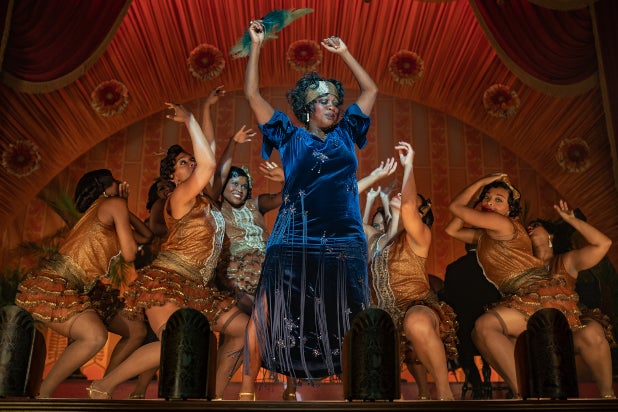 “Ma Rainey’s Black Bottom,” “Mulan” and “Promising Young Woman” have been named the best-dressed films of 2020 at the Costume Designers Guild Awards, which were presented in a virtual ceremony on Tuesday evening.

Over the last 20 years, one of the CDGA winners has gone on to win the Oscar for Best Costume Design 10 times, though the two shows have agreed just once in the last four years. The Oscar winner comes most often from the CDGA’s period category, which has produced seven winners, followed by the sci-fi/fantasy category, with three.

“Ma Rainey” and “Mulan” are both nominated for costume-design Oscars, along with “Emma,” “Mank” and “Pinocchio,” all of which were also CDGA nominees.

Shonda Rhimes and Betsy Beers were given the Distinguished Collaborator Award.