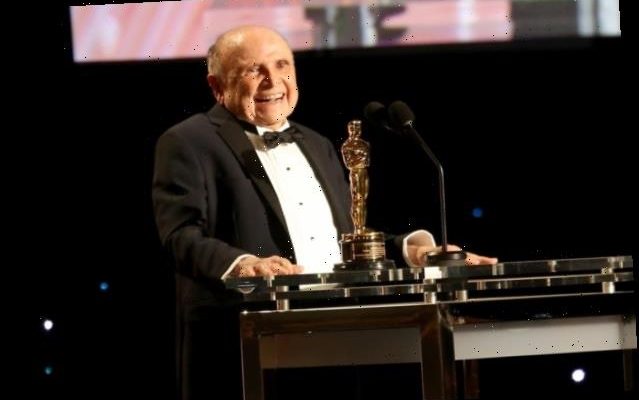 Stalmaster was the first casting director to receive an Academy Award 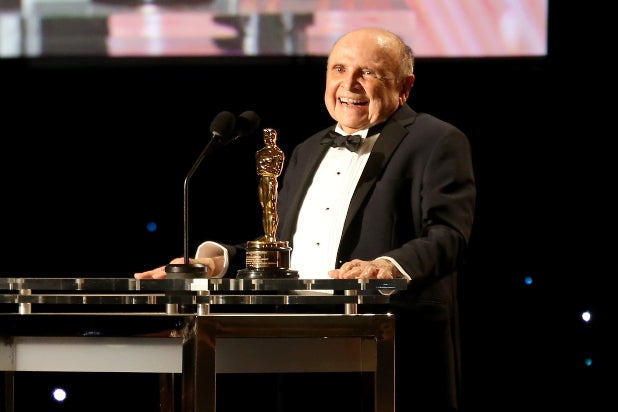 Casting director Lynn Stalmaster, who jumpstarted the careers of stars like Christopher Reeve and John Travolta, died Feb. 12. He was 93.

“We are heartbroken to share the news that Lynn Stalmaster, the iconic and beloved casting director, passed away this morning at his home in Los Angeles. A pioneer of our craft, Lynn was a trailblazer with over half a century of world-class film and television casting credits. He was a friend and mentor to many of us, Casting Society of America co-presidents Russell Boast and Rich Mento said in a statement.

“We offer our condolences to his family and friends. Lynn will be deeply, deeply missed. Lynn was the first casting director to receive an Oscar. This photo is from the Academy’s 2016 Governors Awards ceremony in which Lynn received his honorary Oscar. There will be an obituary released at some point over the weekend, however David Rubin was given permission to share this sad news today with the CSA membership.”

“Thank you, Lynn, for showing us the way.”

Stalmaster was born in Omaha, Nebraska in 1927 and received a master’s in theater arts at UCLA. He began in entertainment as an actor and was cast in the 1950s TV series “Big Town,” but soon joined the casting department and ultimately changed careers entirely.

Notable television shows Stalmaster cast included  “Three’s Company,” “Hogan’s Heroes” and “Gunsmoke.” He was also the casting director for over 300 episodes of “Gunsmoke” and all total had over 400 credits.

Stalmaster became the first casting director to receive an Academy Award in November 2016 when he received an honorary Oscar; in his speech, Stalmaster extoled the virtues of keeping an open mind: “Open is one of my favorite words, because as I’ve said many times, you never know where or when you will find the answer,” Stalmaster said. “And I’ve found the answer in some very strange places.”

At that ceremony, Jeff Bridges credited Stalmaster for giving him an entry into Hollywood, saying “I gotta thank you, man, for heading me down that road.” Stalmaster cast him in 1970’s “Halls of Anger,” his first film, and later in “The Iceman Cometh.”

Other notables Stalmaster helped break into stardom include Dustin Hoffman in “The Graduate,” John Travolta in “Welcome Back, Kotter” and Christopher Reeve in “Superman.” Stalmaster also cast William Schatner in “Judgement at Nuremberg,” lifted LeVar Burton from his sophomore year at USC to a star in ABC’s series “Roots,” and cast Sam Shepard as Chuck Yeager in the film “The Right Stuff” — Shepard was nominated for an Oscar for the role.

Stalmaster also cast films such as “Tootsie,” “Harold and Maude,” “Fiddler on the Roof,” and “New York, New York.”

Actor Bruce Dern, who worked with Stalmaster on 1977’s “Black Sunday,” said in a speech about Stalmaster, “Lynn gave me and my entire generation the opportunity to dare to dream that we could make a difference or matter. He dared us to go out on the edge, dared us to take parts that nobody else would take.”