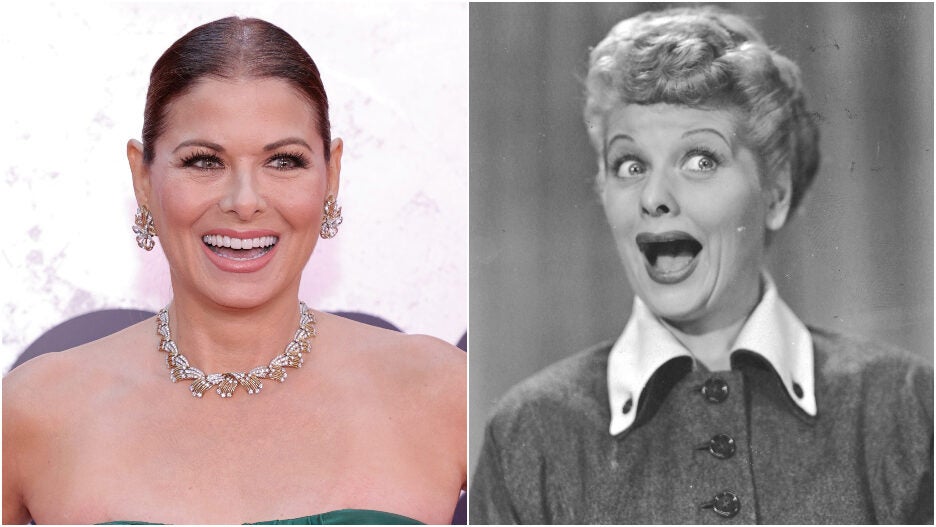 A new trailer has arrived for “Being the Ricardos,” giving fans their first complete look at Nicole Kidman’s portrayal of comedy icon Lucille Ball, voice and all. And fans are still convinced that Debra Messing should’ve been cast in the role instead.

“Being the Ricardos” is set to tell the story of one production week on “I Love Lucy,” digging into the relationship between Lucille Ball and Desi Arnaz (played by Javier Bardem), all while Ball is being accused of communist sympathies. Cate Blanchett was originally eyed to star in the film before Kidman signed on, but fans weren’t quite on board with that idea either. 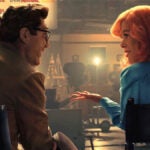 So many fans agreed with her that Debra Messing’s name began trending on Twitter Thursday, with many posting side-by-side comparisons of the two women.

For what it’s worth, Lucie Arnaz, the daughter of Lucille and Desi, has endorsed the film, noting that Sorkin captured “the heart of my mother and my father” and applauding Kidman’s take on Ball.

“Nicole Kidman became my mother’s soul,” Arnaz said in a video posted on Instagram. “She crawled into her head. I don’t know how you do that. She cared very deeply about this part, [and] it shows. And I believed everything she said. She looks beautiful – thank God they didn’t do exact lookalikes, I couldn’t have taken it.”

Tara Dublin also expressed her disappointment over Messing not being cast as Ball on Thursday, tweeting: “I will never understand why they cast a woman who can’t move her face to play the funniest woman who ever lived. My friend Debra Messing is the only real choice to play Lucille Ball.”

You can check out more thoughts from fans below.