IT WAS like a scene out of a gangster movie – a knife raking down a drug dealer's face as masked raiders tried to force their way into his family home.

Screaming in the background were Luke Jewitt’s toddler and wife as the 6ft 2in tall former boxer fought to push the attackers back out again. 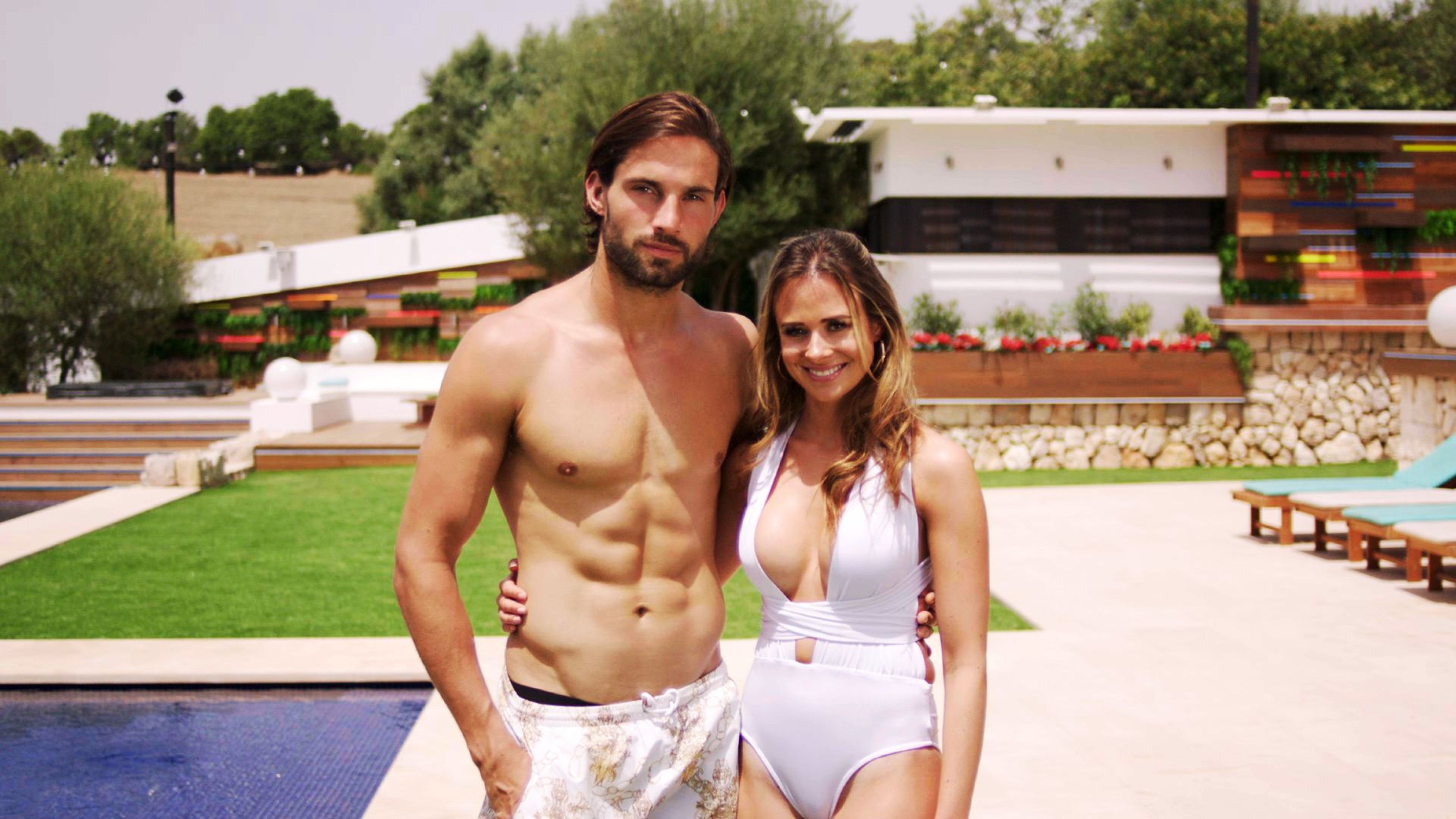 For the brother of 2017's Love Island star Jamie Jewitt, it had become clear that he was far too dangerously deep into the cocaine trade.

Friends were murdered in gangland hits, undercover officers were following him and there didn’t seem to be any way out.

In fact the Essex man’s escape from a life of crime came in the form of a ten-year jail sentence in July 2016 for his part in a £5.2million international drugs ring. 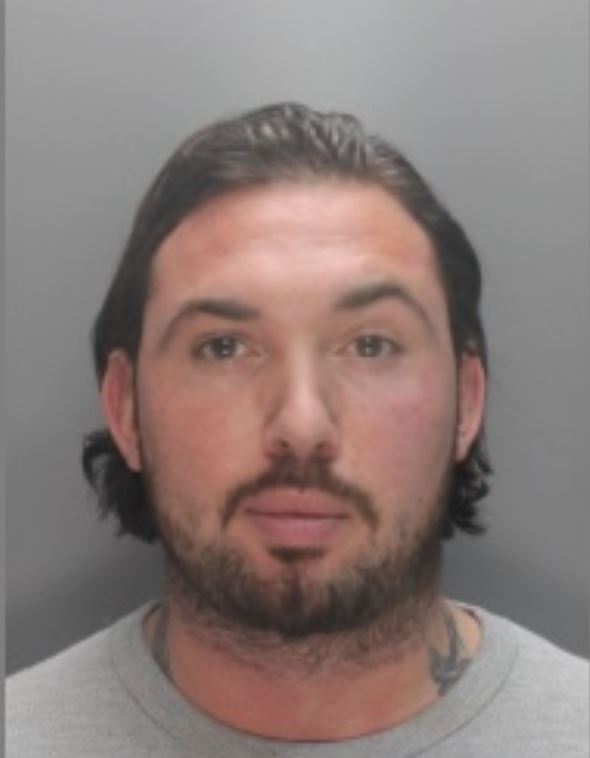 And that terrifying raid on his home forms the basis of one of the film’s most gripping moments.

Like the BBC hit Line of Duty, the plot is underpinned by corruption among the police and other officials.

Unlike the fictional TV drama the film is based around the dodgy deals and back handers that Jewitt saw with his own two eyes.

It was written by Jewitt’s childhood pal Nick Moorcroft, a young offender who turned his life around to become a top screen writer.

'My greed ruined me'

Speaking to The Sun during a day release from prison Jewitt, who was found guilty of conspiracy to supply cocaine, said: “You know who you are involved with, but you can never predict what is coming next. I had people turn up at my door and run a knife down my face.

“Luckily, I managed to get out of the way and kick forward to be able to close the door on them. But my wife and son were upstairs.

“They were people I was connected to. It comes down to money and greed.”

The 33-year-old, from Braintree, added: “I’ve had some of my close friends shot dead, just executed. It’s a dangerous playing field.” 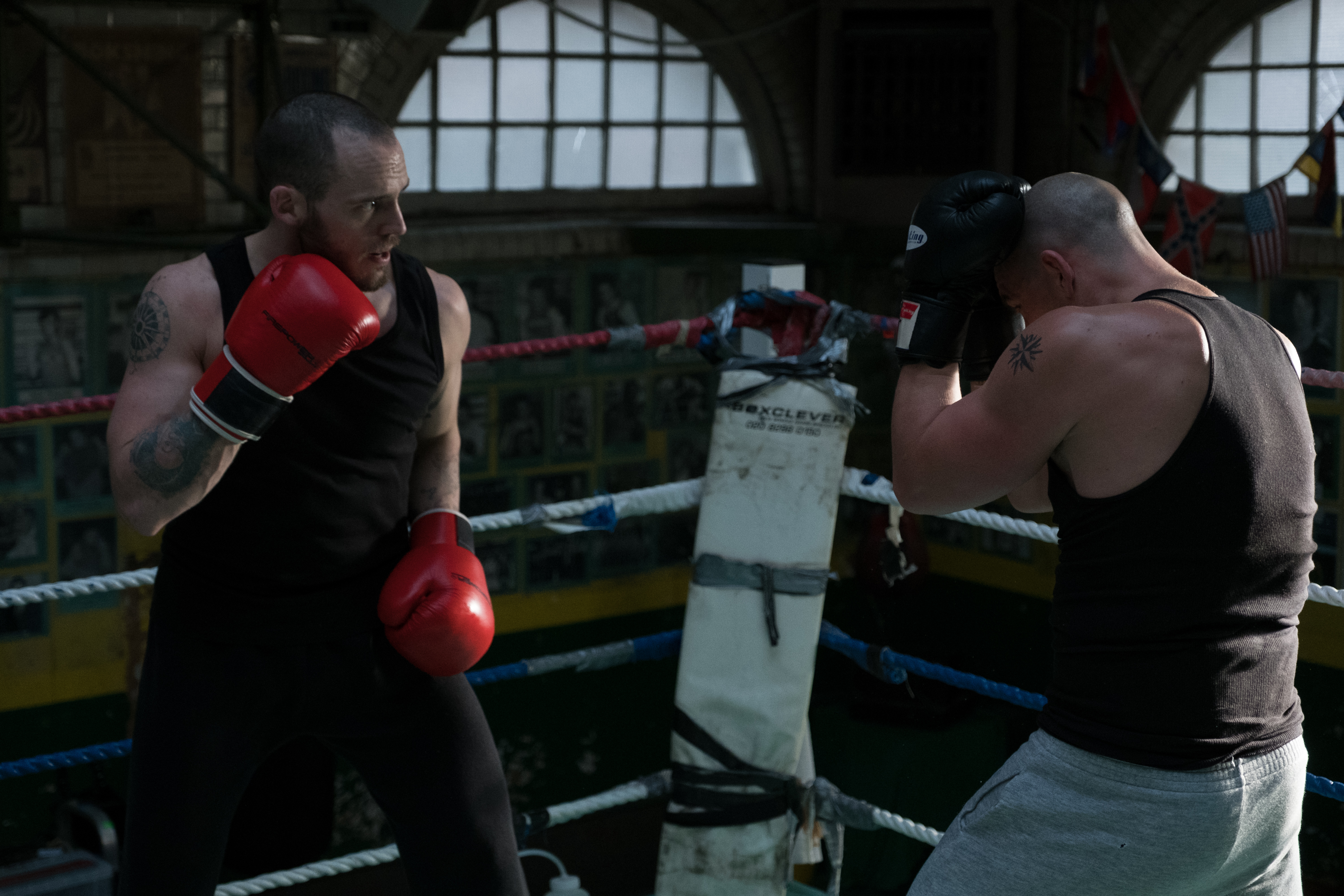 His younger brother Jamie is a former Calvin Klein model and when he appeared on Love Island in 2017 the news of  Luke’s crimes made the front pages.

Jamie, 29, was the runner-up having hooked up with privately educated Camilla Thurlow, who despite coming from very different backgrounds, are still together and could be one of the few relationships from the reality show to result in wedding bells.

Jewitt said: “I got to watch Love Island. I am very proud of my brother, he’s championing mental health awareness. I’ve got nothing but love and respect for him, we’ve always been very close.”

Brought up by his parents Jenny and Ricky with third brother Ross, Jewitt worked legitimately as a builder and knew Nick, who is older than him.

He said: “Nick and I are from a very similar world. He was a young offender. He could have headed in the same direction, but he managed to turn it round by pursuing his dreams and made it out of there.” 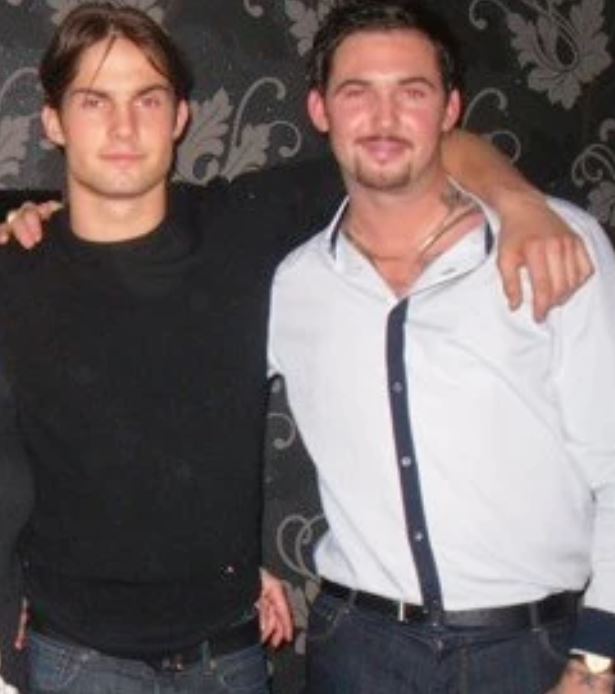 When some construction deals went wrong for Jewitt he was tempted by the lure of what he saw as easier money via criminal activity.

The fully repentant offender explained: “A lot of the main guys were people I had known for a very long time, some were childhood friends. It wasn’t as if I went out to seek this world. It fell across my lap in a way.

“When I decided to delve into something criminal a few things had gone wrong, a few big deals had fallen over and I just took an easy option, which was a big mistake.

“I was desperate to make something big of myself so I took a short cut.”

The deeper the former youth boxer got in the murkier things became.

His eyes were opened to how willing government workers, including those on the police payroll, were to take a back hander.

They are bribing police officers and a local mayor in a bid to protect their interests.

Jewitt insists the plot has its roots in real life, saying: “Corruption is in every aspect of life. I was witness to corruption on all levels, from police to prison guards right through to councillors.

“I had contact with corrupt officials on all levels. Lines were being crossed everywhere.“

But the police were onto them.

In September 2014 Darren Mullarkey, an associate of Jewitt, was found with 1kg of cocaine in his laptop bag with a purity of 75 per cent.

'My cars were bugged, I was followed by undercover cops'

Then in October of the same year a lorry travelling from Malaga in Spain was uncovered with 3.69 tonnes of cannabis resin hidden in boxes.

Jewitt suspected he was being tailed by undercover officers, but by then the evidence was already mounting up against him.

He said: “There was a couple of sting operations, seizures around me in the six months leading up to my arrest.

“I noticed I was being followed, I clocked cars parked up outside my vicinity. I found bugs in my cars.

“I knew what was going on. I stopped what I was doing, but they were already onto the whole operation, they had what they needed.” 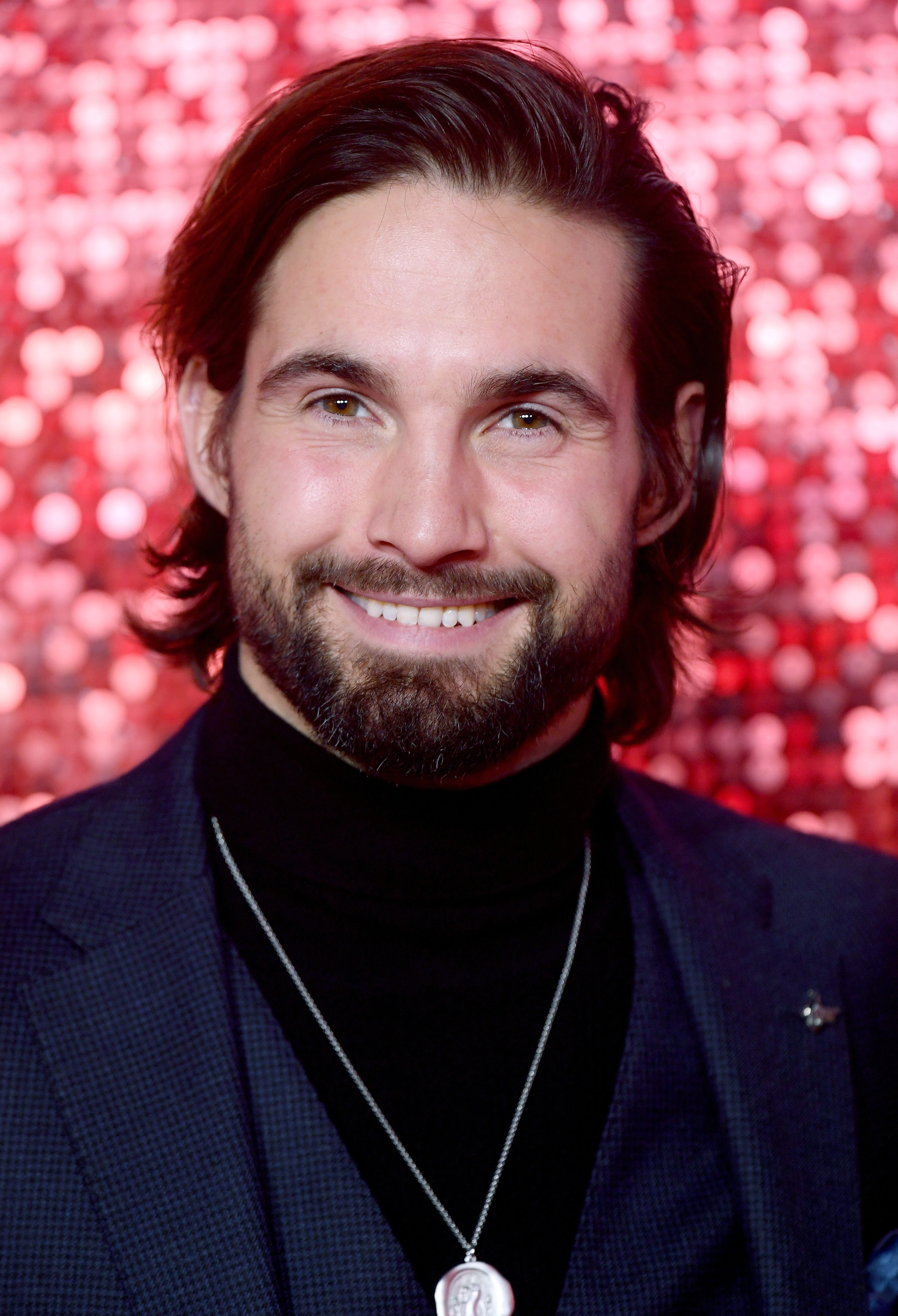 It was only a matter of time before his front door felt the hard end of a police battering ram.

Jewitt recalled: “I was woken up at 5am in the morning. There was a squad of armed police running up my stairs, wrestled me to the ground, red laser shining on my chest. Not the best alarm clock.”

At his trial he was acquitted of  importing the cannabis, but was found guilty of conspiracy to supply the cocaine.

Prison helped him realise how wrong it was to take “a short cut.”

Jewitt commented: “Get your head down and work hard like my parents did and do it right. That’s my message to anyone thinking of getting involved with the drugs trade.”

Since being in prison he has become a Samaritan, spoken to the Justice Minister David Gauke, won debating competitions against university students and studied philosophy.

Life behind bars has been tough

But he has also witnessed two major riots and persuaded fellow inmates not to take their own lives.

Jewitt said: “I’ve found people hanging dead, I’ve got to people unconscious hanging and cut them down and saved lives like that. I’ve saved lives through talking someone through their problems, someone who had razor blades in their pocket ready to commit suicide.

“The biggest mistake in my life has been catalyst for biggest change.”

Now Jewitt, who has a ten-year-old son who was aged six when he was arrested, wants to rebuild his family life when he gets out on parole.

When Claflin, who starred in Pirates of the Caribbean: On Stranger Tides and three Hunger Games movies, came to visit him in prison, Jewitt was keen to talk how tough it was being separated from his child.

Claflin said: “It was eye-opening hearing some of the stories he had to share.”

Jewitt, who was neither paid for this interview nor for his consultation on the movie, wants to emphasise that there is nothing glamorous about crime.

He concluded: “There was nothing glamorous about meeting that Hollywood star, because I spent three hours talking about everything I had lost and that’s still hard all these years on.

“Afterwards he went off to film and I went back to my cell.”

The Corrupted is in cinemas today (May 10).