LOVE Island fans have been left shocked after Wayne Lineker made a very dirty sex confession on Instagram.

The 57-year-old businessman was responding to a tweet that had been posted by Geordie Shore star Scotty T, which claimed Wayne would be "f****ring girls" in merch from the ITV2 dating show. 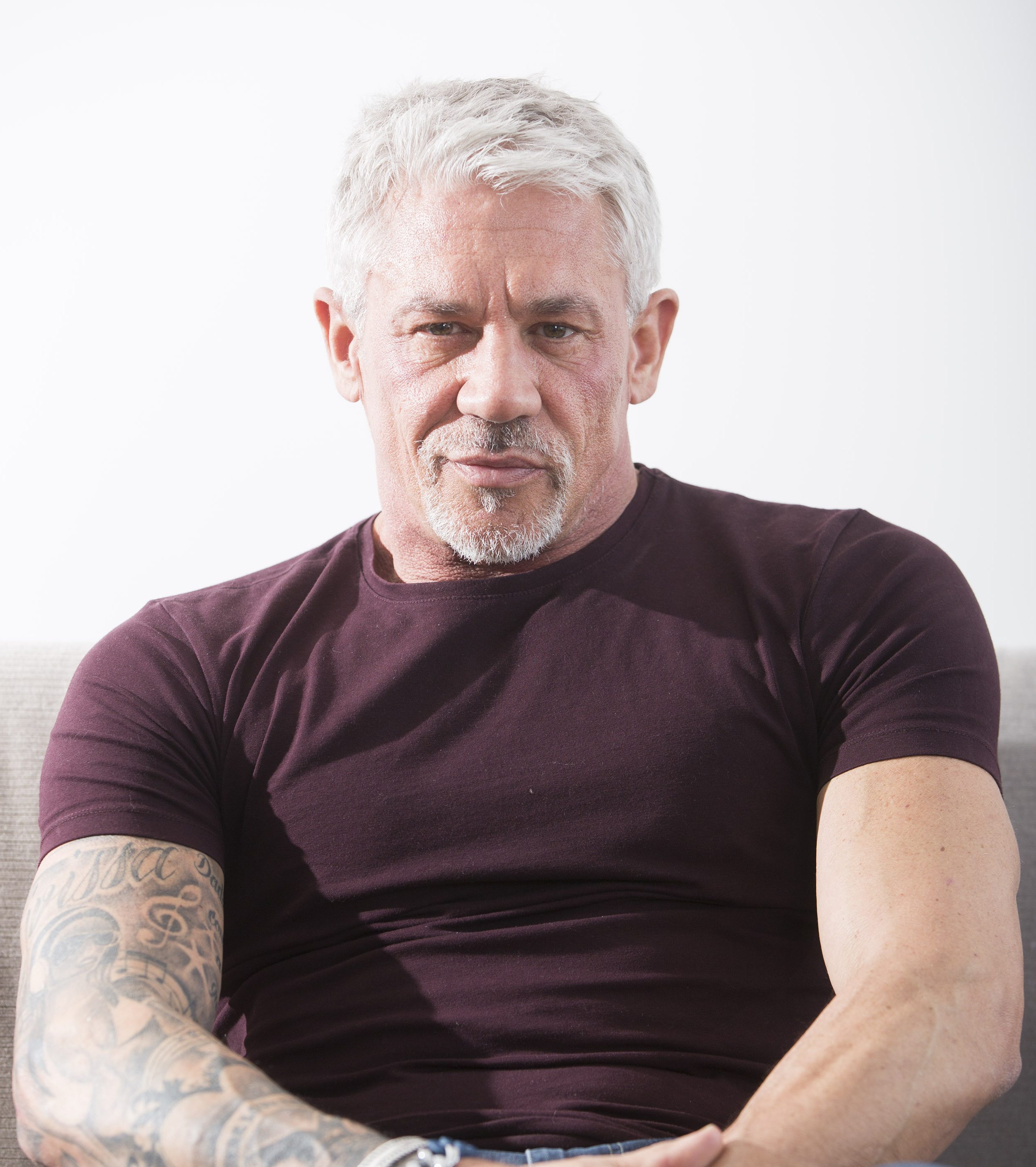 Taking to Twitter, the 31-year-old reality star joked: "Gonne be plenty of girls at Ocean Beach this year wearing Love Island sunglasses trying to get f****red by Wayne Lineker.

But Wayne was quick to respond to the claim, sharing a screenshot of the tweet to his own social media page alongside the sarcastic remark: "Not f****red a girl since I was 14 behind the bike sheds at school."

He then added the hashtag: "#DontBelieveTheHype". 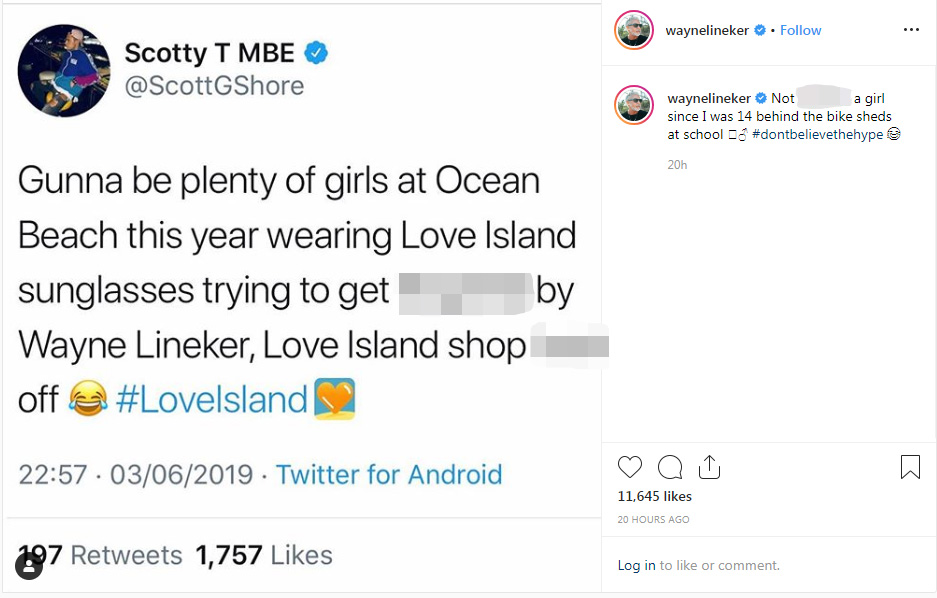 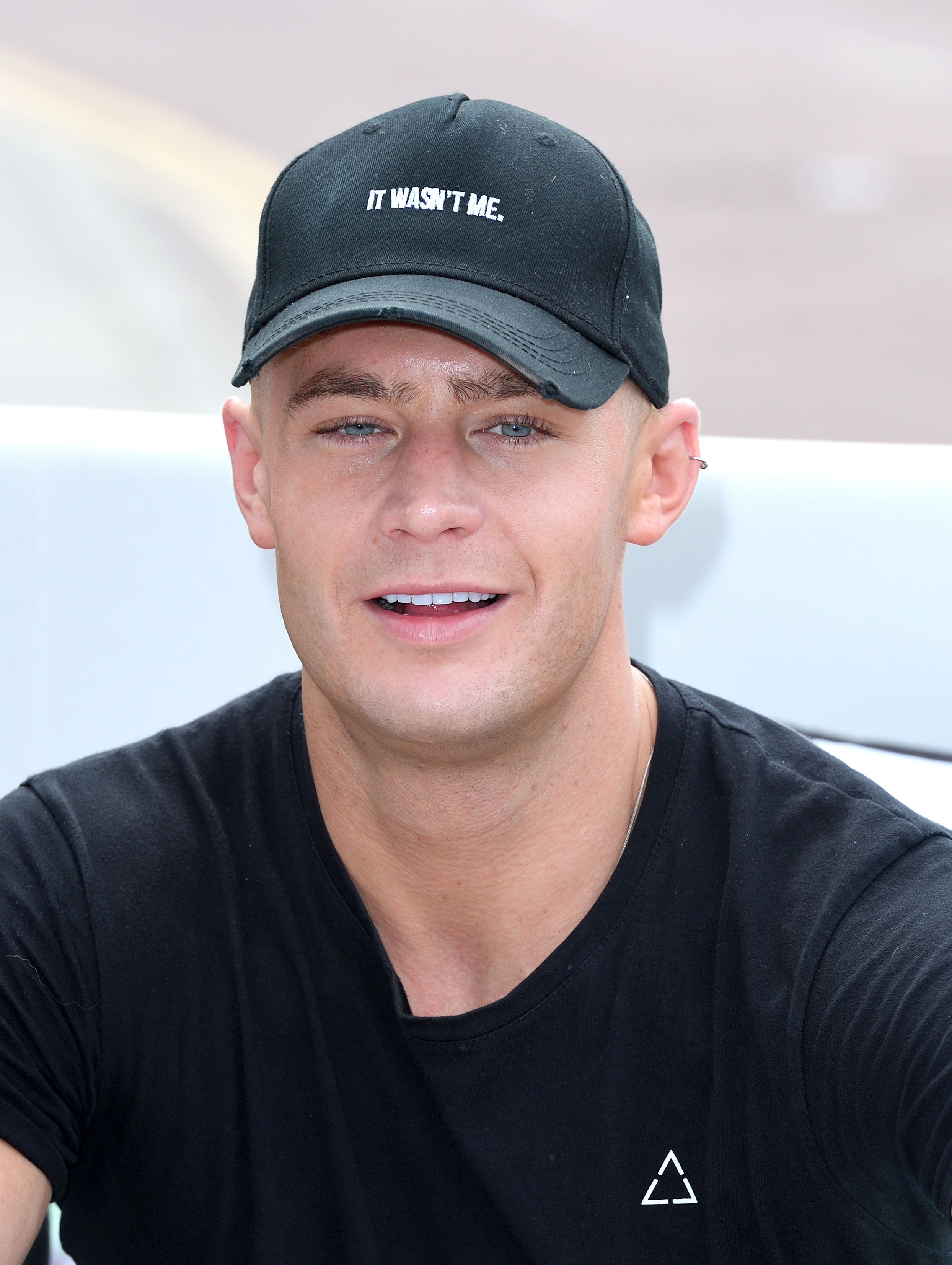 The former Towie star's followers were quick to share their reaction to the candid admission, with one writing: "Missing out, Wayne – it's back in fashion."

Another suggested: "Maybe you need to try it again."

A third ribbed: "You're so vanilla." 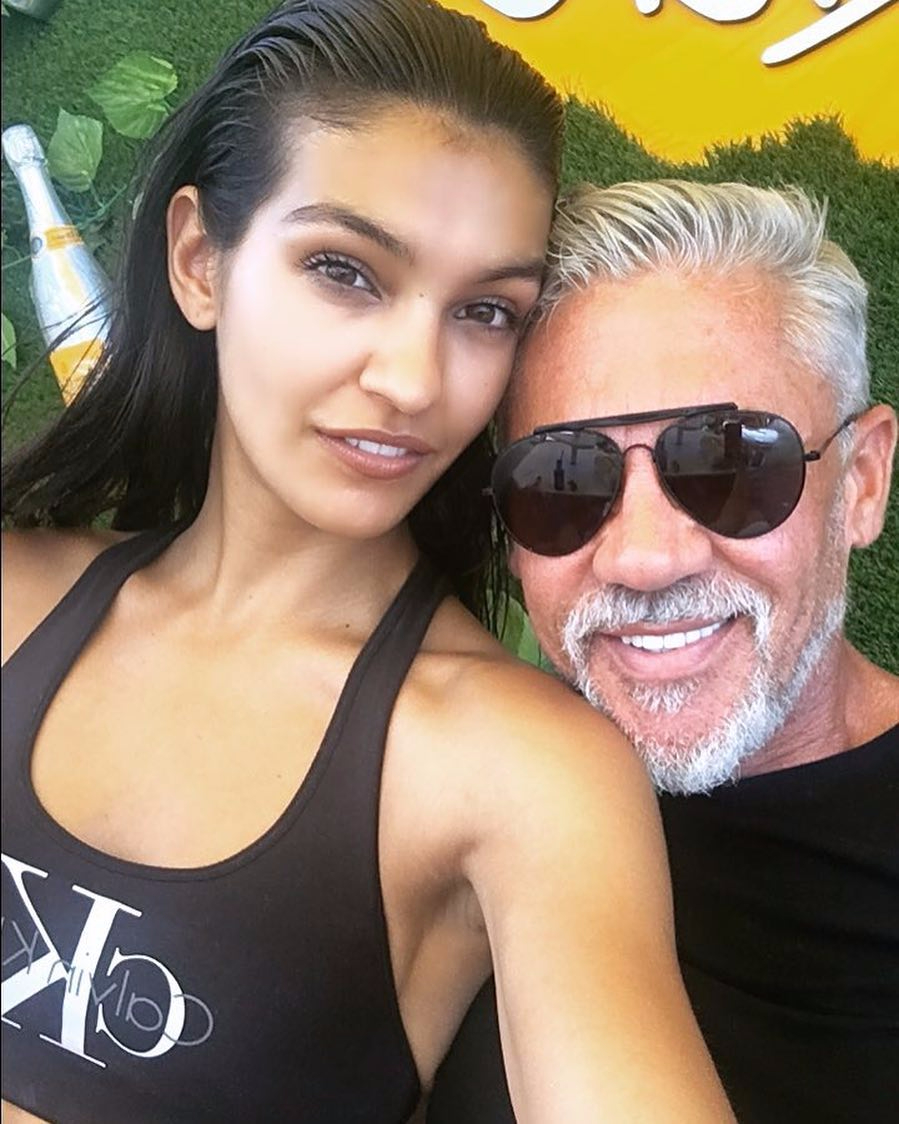 The pair, who were engaged at the time of their break up, were together for four years and remain on good terms.