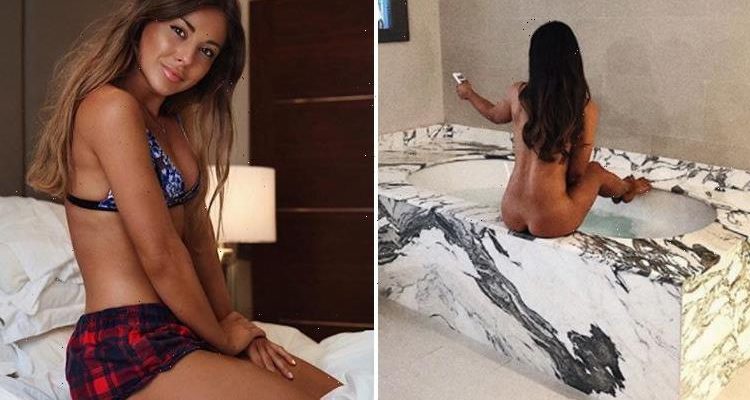 LOUISE Thompson sent her fans into a frenzy as she posed completely naked in a plush bathroom.

The Made In Chelsea star left little to the imagination as she perched on the edge of the incredible marble tub. 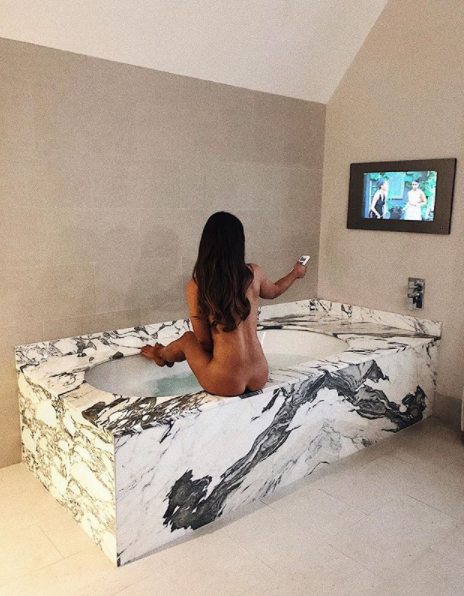 Her back was to the camera in the cheeky snap which she captioned: "Total #tubtime GOALS ! Never thought I’d say this but this is THE biggest bath I’ve ever seen … 💁🏻‍♀️💁🏻‍♀️

"Does anyone else ALWAYS run the bath boiling and then have to wait an hour for it to cool down before sliding in.

"Not a problem when you have a tvo to pass the time I guess 📺🛀🏽 sky suggestions ? #bathgoals #bathtime #bathtub #hairgoals #marblegoals #marble #iloveabathsnap #bubblebath #tangoals #vsco #buildersbum".

The 27-year-old is currently in Devon where she's filming Made In Chelsea with the cast, including her boyfriend Ryan Libbey. 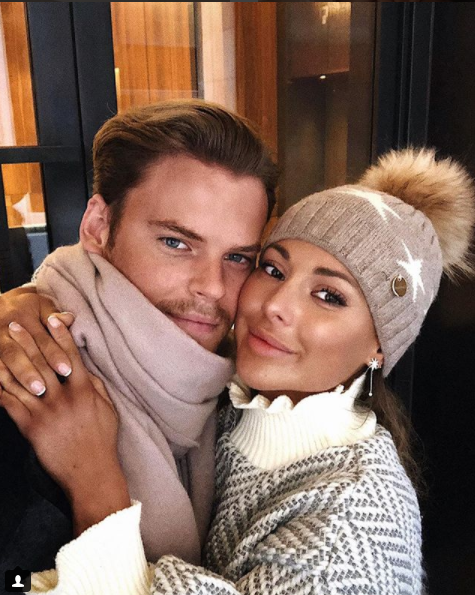 Louise is no stranger to posting some racy selfies and recently shared another nude bathroom snap.

The beauty stretched her legs out across the tub, though strategically placed her arms and thighs in positions that would protect her more intimate areas.

"Tub time #bathroomgoals," she captioned the snap, which was taken during the reality star's romantic mini-break with boyfriend Ryan.

The Instagram devotee often shows off her gym-honed physique, posting snaps of herself in ab-baring workout gear. 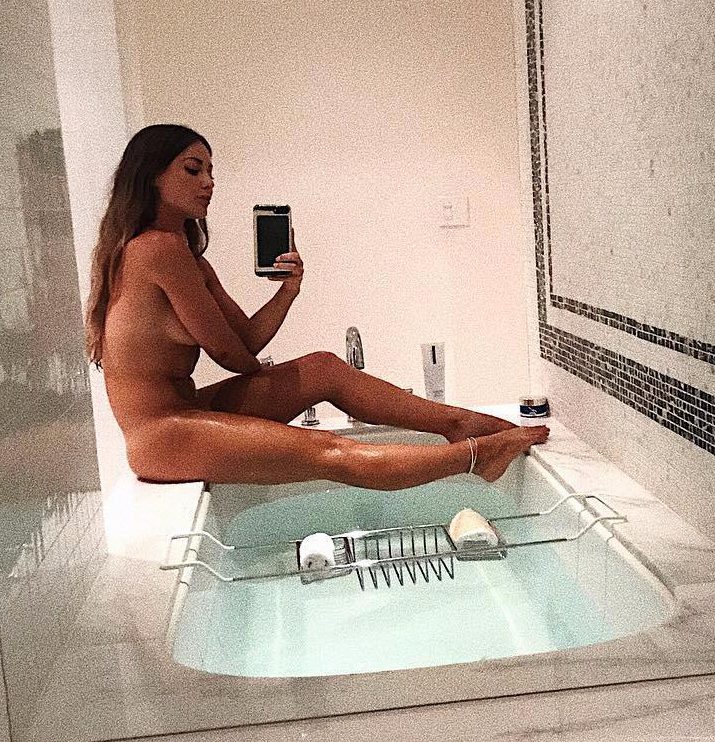 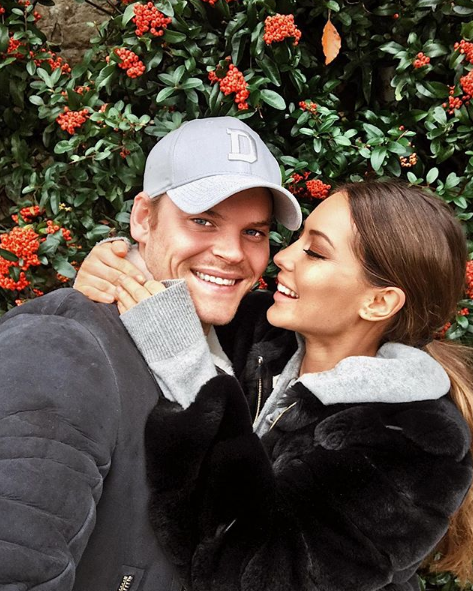 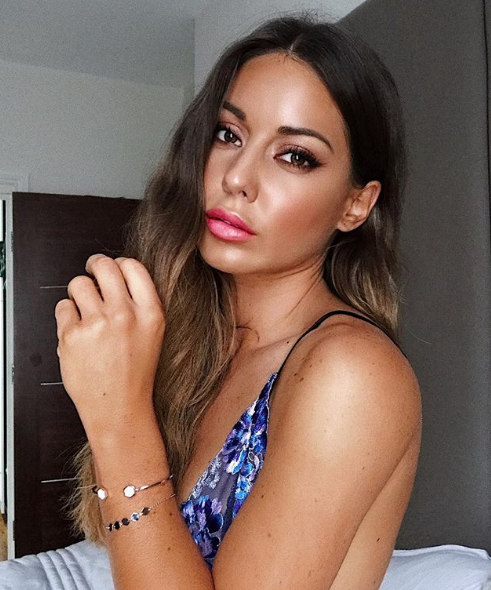 Speaking to Fabulous magazine in September, the brunette detailed how exercise has helped her battle depression.

She confessed: "My whole attitude towards my body has changed, and he's [Ryan] definitely been a really good influence. 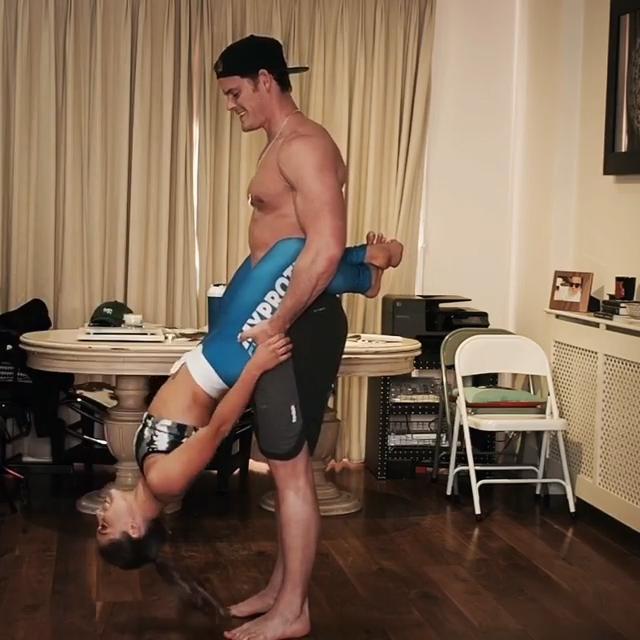 MOST READ IN TV &amp; SHOWBIZ

"[Exercise is] probably even better than sex. Maybe Ryan's not doing a very good job! We both now prioritise exercise over sex."

Louise also revealed that she and her personal trainer boyfriend – who have been dating for just over a year – have even spoken about the prospect of starting a family within the next few years.

Opening up about the birth of Made in Chelsea co-star Binky Felstead's daughter, she said: "I really admire Binky and the family she has, but I can't imagine myself having a kid for at least another two or three years, purely because I've got projects that I need to finish."