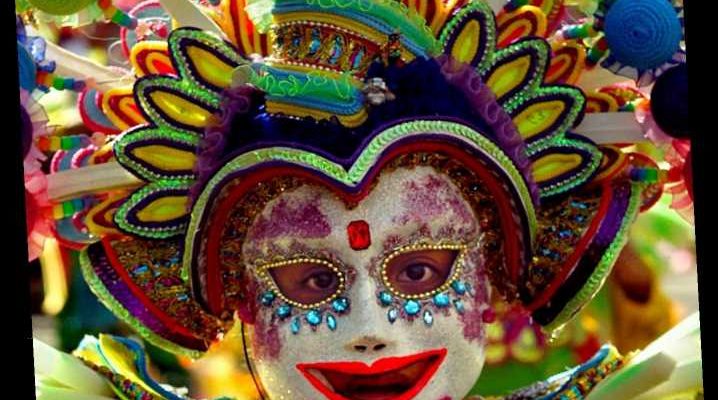 Liv Tyler is lending her voice to a gorgeous new documentary that showcases the world's natural wonders — and PEOPLE has an exclusive peek at the film's trailer.

Directed, shot and produced by Tom Lowe and executive produced by The Tree of Life director Terrence Malick, Awaken spans the globe for a beautiful journey, filmed entirely in 4K over a five-year period in over 30 countries.

On Tuesday, Gunpowder & Sky's DUST announced it had acquired worldwide rights to the film.

"Awaken is a celebration of the spirit of life, and of humanity's relationship with technology and the natural world, which is exactly the type of film we seek for DUST," says Janet Brown, Executive Vice President of Global Distribution and Commercial Operations, Gunpowder & Sky. "Lowe, Malick, Reggio and Trapanese are all juggernauts in their respective industries, and together, they delivered a truly stunning, exceptional film. We can't wait to share it with the world." Never miss a story — sign up forPEOPLE's free weekly newsletter to get the biggest news of the week delivered to your inbox every Friday.

The documentary has received strong reviews, with IndieWire writing, "Awaken is epic in scale and brings unseen sights and breathtaking perspectives to the human eye for the first time."

The film features a score by Joseph Trapanese, known for his work in blockbuster films such as The Greatest Showman, Oblivion, Tron: Legacy and Straight Outta Compton.

Awaken is set to debut on Apple TV, Amazon and all other major VOD platforms on April 9.