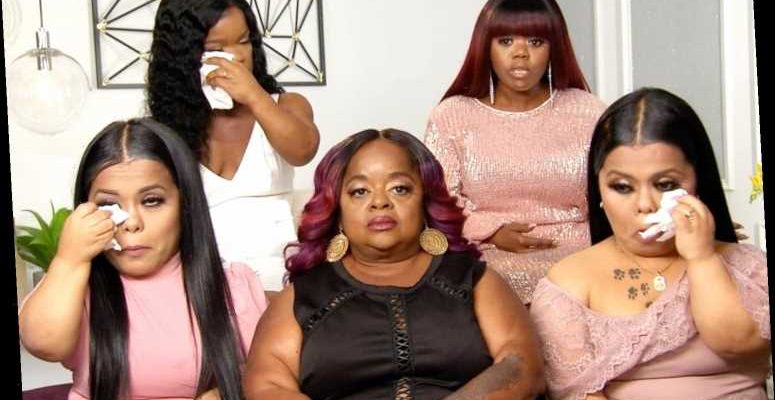 The stars of Little Women: Atlanta are honoring Ashley "Minnie" Ross, who died in a tragic car crash last April.

In PEOPLE's exclusive first look at the Lifetime show's season 6 premiere, the group of women discuss their late cast member in a special introduction to the episode.

"So much has changed after we began filming this season of Little Women: Atlanta," begins Shirlene "Ms. Juicy" King Pearson.

"We lost our sister Minnie in a tragic accident and our lives will never be the same," Tiffany "Monie" Cashette says.

"Our hearts are broken," Amanda Salinas admits. "We want to honor her respectfully." Addressing their viewers, Abira Green and Andrea Salinas continue, "It's our hope that you can follow our journey this season as we face these difficult challenges together."

"And celebrate the friendship and sisterhood we forged with Minnie," Monie concludes.

At the close of the tribute, all six cast members come together to share their love for Minnie, saying in unison, "We love you, Minnie."

The reality star was involved in a car accident on April 26 and was later pronounced dead at the age of 34. Though her team initially believed it was a hit-and-run, an investigation by the City of South Fulton Police Department found that Minnie's car struck another vehicle head-on, and no third vehicle was involved.

In a statement following her death, a production rep remembered Minnie, a former hairstylist originally from Tennessee, as "the most beautiful, kind, giving, generous human ever."

"She was adored by cast and crew because she always wore her heart on her sleeve," the statement continued. "There's nothing she wouldn't do for those she loved."

On the upcoming season of the hit show, true to their grit and perseverance, the ladies face the tragedy together and find a way to continue on, leaning on their unique humor and strength along the way. 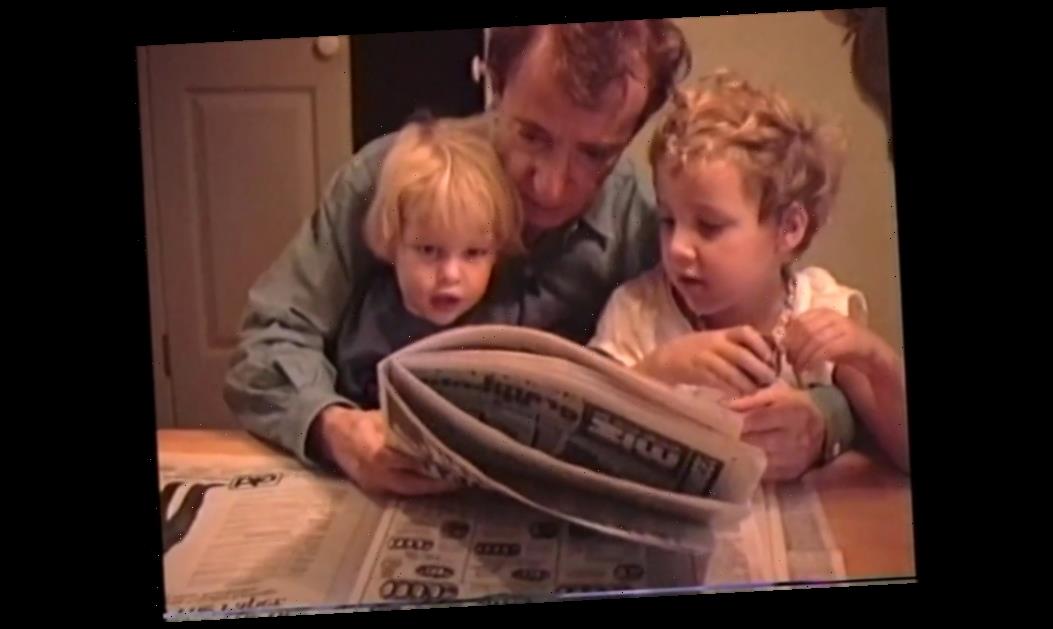