ACTRESS Linda Carlson, who starred in the '90s classic Honey, I Blew Up the Kids, passed away after her battle with amyotrophic lateral sclerosis.

Carlson was 76-years-old at the time of her death. 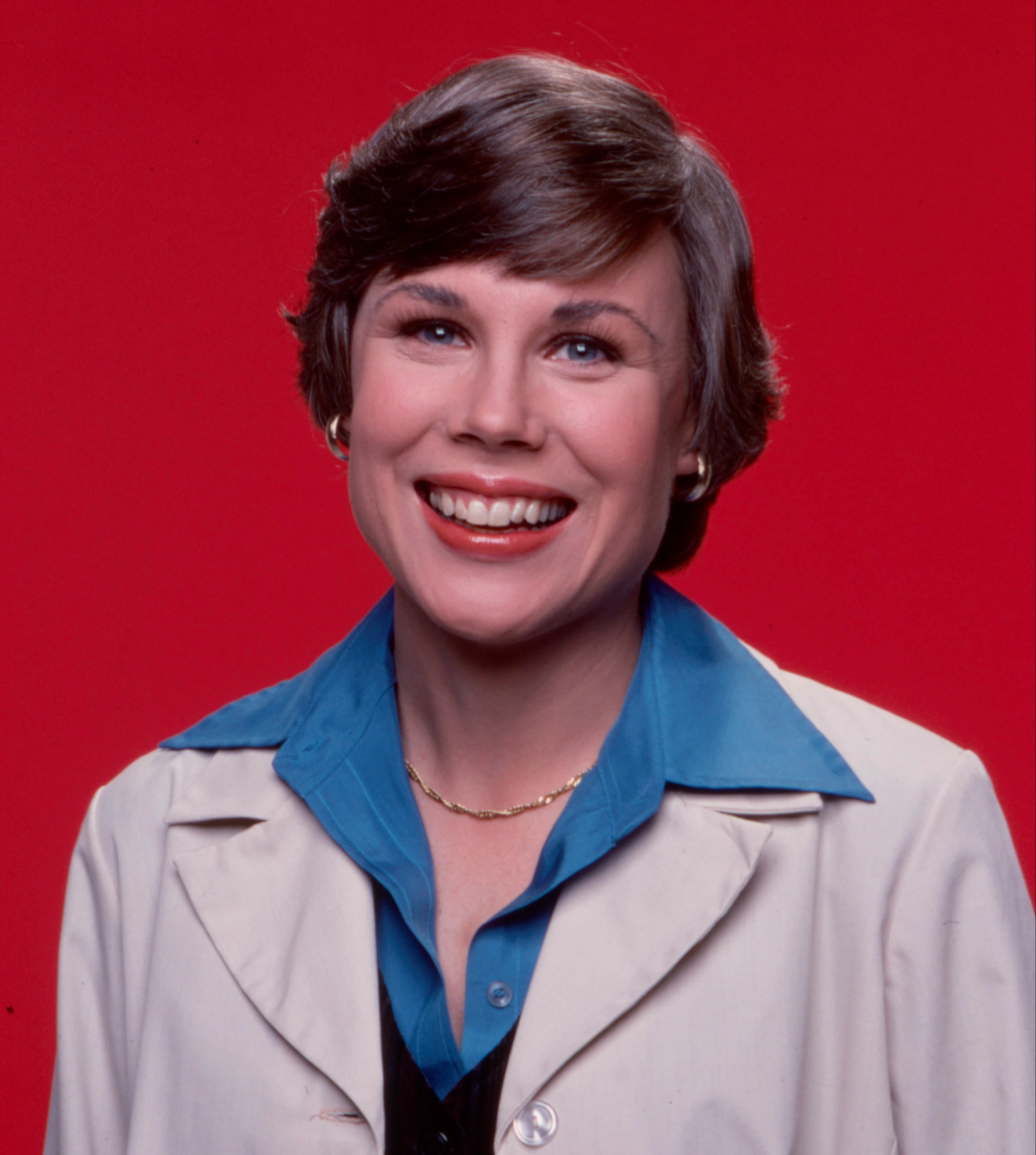 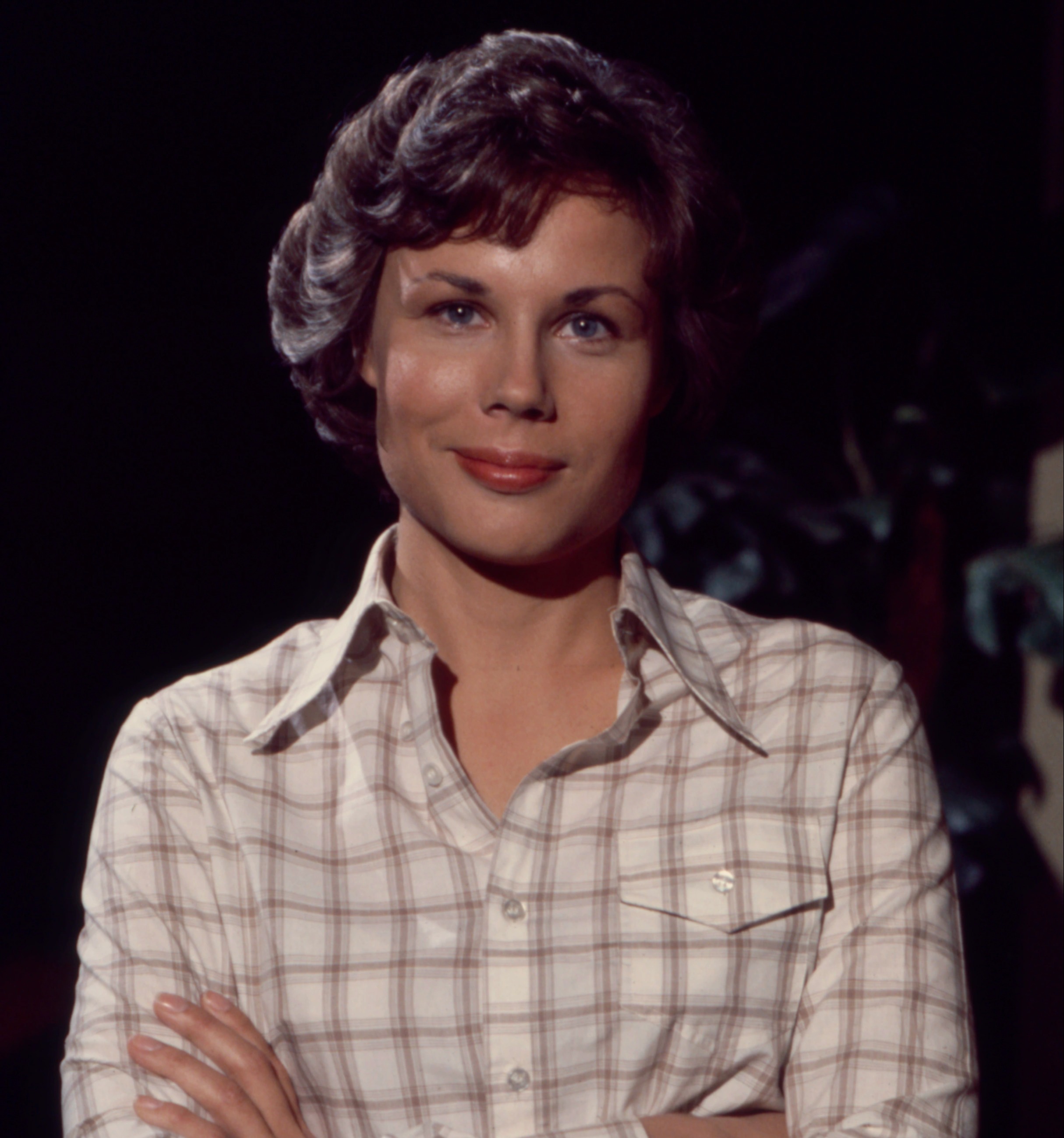 The actress reportedly passed away on October 26 in her home in Gaylordsville, Connecticut.

The Tennessee native became a familiar face in Hollywood after starring in the 1982 sitcom Newhart, as Bev Dutton, the manager of the small Vermont television station where Bob Newhart hosted a Sunday afternoon interview program.

Carlson also appeared in Steven Bochco's Murder One and the television adaptation of Clueless.

Born in Knoxville, Carlson moved to New York to attend NYU’s Tisch School of the Arts.

The aspiring actress soon appeared in local plays around New York in the early '70s before making her Broadway debut in the Otto Preminger-directed revival of Erich Maria Remarque’s Full Circle.

She made her TV debut in 1977's Westside Medical, portraying Dr Janet Cottrell for the 13-episode run series. 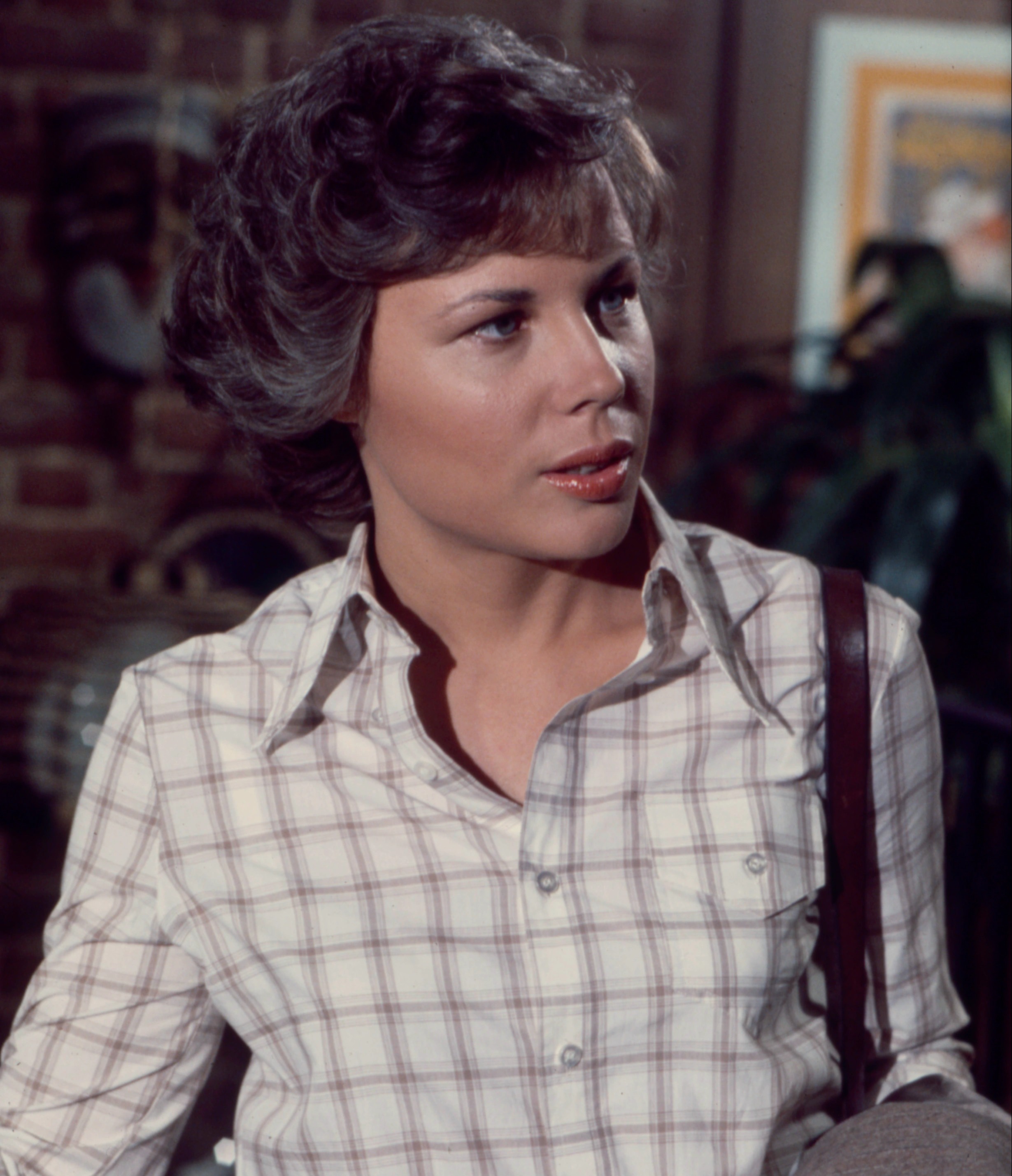