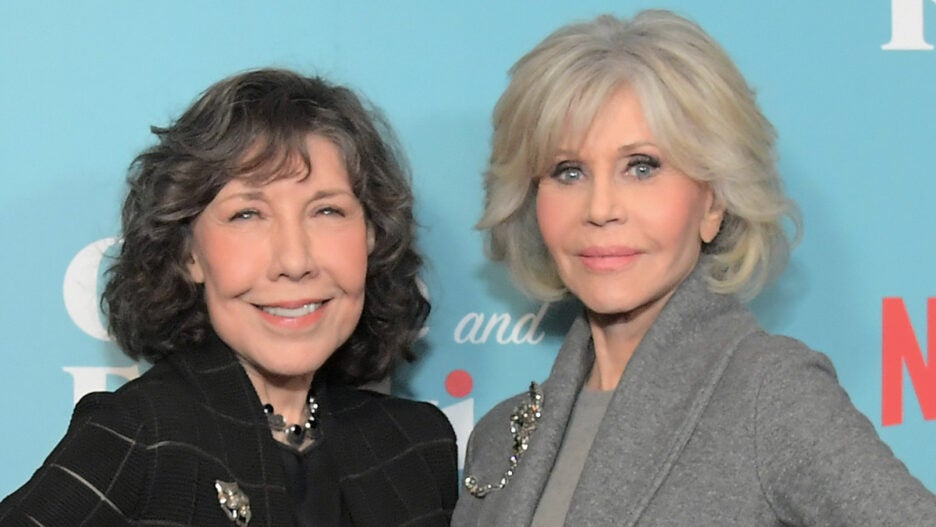 “Grace and Frankie” stars Lily Tomlin and Jane Fonda will team up for the feature film comedy “Moving On,” written and to be directed by Paul Weitz (“About A Boy,” “Fatherhood”). The pair also famously co-starred in the 1980 comedy hit movie “9 to 5” with Dolly Parton.

Tomlin and Fonda will be joined in the cast by Malcolm McDowell and Richard Roundtree in the story of two old friends who reconnect at a funeral and plot to take their revenge on a widower who wronged them in the past.Production is slated to being this fall in Los Angeles. 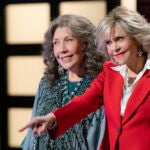 The seventh and final season of “Grace and Frankie,” which also stars Martin Sheen and Sam Waterston, is currently shooting until November. The first four episodes of the season were released early. “Grace and Frankie” was picked up for a seventh and final season nearly two years ago, but production on the final season was delayed by the pandemic. By the time the show wraps up next year, it will be Netflix’s longest-running original series with a total of 94 episodes.

Weitz will produce with Andrew Miano and Stephanie Meurer through Depth of Field. Chris Parker and Dylan Sellers of Limelightare financing the film and also serve as producers. Depth of Field’s Britta Rowlings and Dan Balgoyen serve as executive producers. 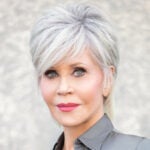 Fonda, 83, has remained active in social causes in recent years. She was arrested five times for her Fire Drill Fridays protests in Washington D.C., part of an environmental movement was spearheaded by Fonda and Greenpeace. Fonda has supported the Civil Rights Movement and opposed the Vietnam and Iraq wars. Her passion for Fire Drill Fridays led her to moved to Washington D.C., where she started protesting outside the Capitol every Friday to urge elected officials to focus on the global climate crisis. 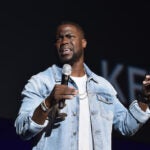