Big Brother stars Lisa Appleton and Lauren Harries have been at each other’s throats for years.

The pair even appeared on a celebrity edition of The Jeremy Kyle Show last year in a bid to end their fall out.

But following Lauren’s latest social media post, it appears the row is very much still at large.

Once good friends, the spat began after Lisa accused Lauren of stealing sausages from her on a trip to Spain in 2017.

Taking to her official Instagram account, the self proclaimed “transgender icon” shared the brutal video with her 19,5000 followers.

Appearing to mock the time Lisa took the rubbish out in her underwear, Lauren wore a lace and leopard print slinky dress for the occasion.

Stood next to an outdoor bin, the 50-year-old stared intently at the camera, opening the bin and peering into it.

Speaking with her head in the bin, Lauren calls: “Lisa, are you in there? God, it’s big enough. 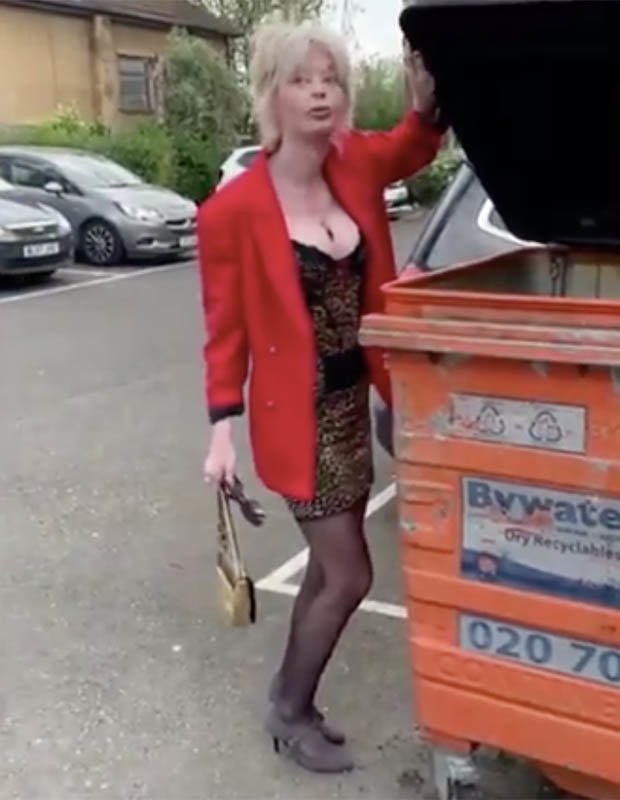 “Goodness me, she’s not in there. She’s already put the rubbish out.”

To continue her savage takedown, Lauren captioned the pic: “Anyone seen Lisa Appleton lately? Not too sure where she could be apart from putting the bins out…”

Lisa is yet to respond, but fans of both wannabe reality stars weren’t too pleased with the comments.

On Twitter, one tweeted: “You hate it when people say bad things but it’s ok for you to do it to someone else? Wow.” 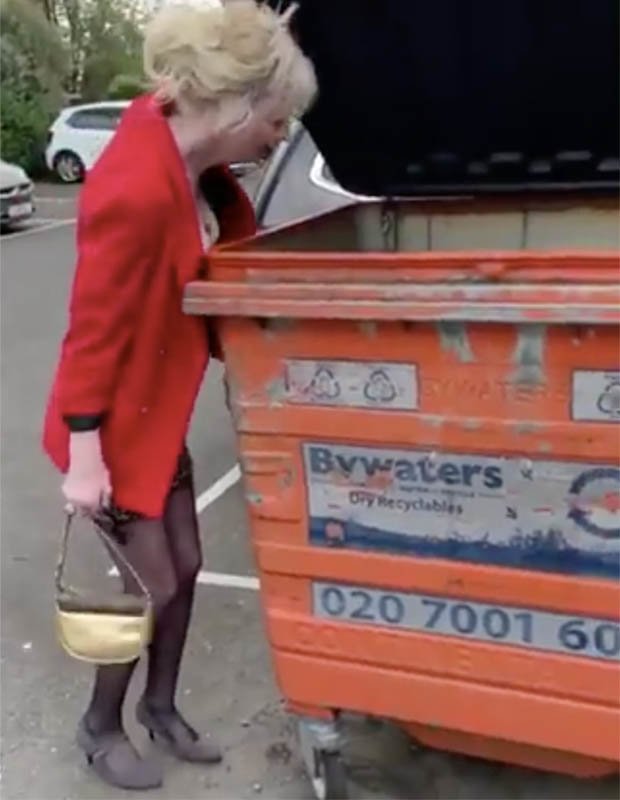 Taking to the Instagram comments, another hit out: “Lisa Appleton, any thoughts or comeback on Lauren’s derogatory video post about you?”

Another said: “Not nice Lauren. Start taking your own advice. You are really letting yourself down. Where’re your true friends?”

Other social media users encouraged the star by sharing laughing emojis, one wrote: “Seriously cracked me up this morning, I thank you.”

A second commented: “The gift that keeps giving.”