The Last Kingdom is now in its fourth series on Netflix and it follows the story of Uhtred of Bebbanburg (played by Alexander Dreymon). Uhtred was born a Saxon, but was raised as a child by Danes after his village was raided, and his allegiance lies with both sides. The series is based on the novels called The Saxon Stories by Bernard Cornwell, which explore Anglo-Saxon England.

How accurate is The Last Kingdom?

Historical dramas are often inspired by real-life events and characters from the past, with some fictional elements being thrown in for dramatic effect.

The Last Kingdom is based on the historical novel series by Bernard Cornwell, and the books explore Anglo-Saxon England across the ninth and tenth centuries.

Although Uhtred of Bebbanburg is a fictional protagonist in the series, his character is based on the historical figure Uhtred the Bold.

Uhtred the Bold was the ealdorman of Northumbria until, as history records, he was assassinated in 1016 during a journey to meet Cnut.

His fate is recorded differently in the series as fans will learn from season four Brida kills Cnut (Magnus Bruun) following his scuffle with Uhtred. 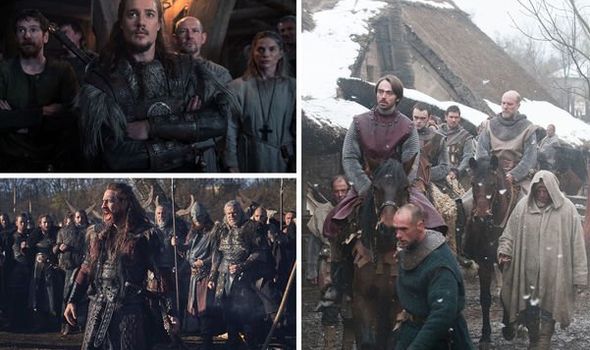 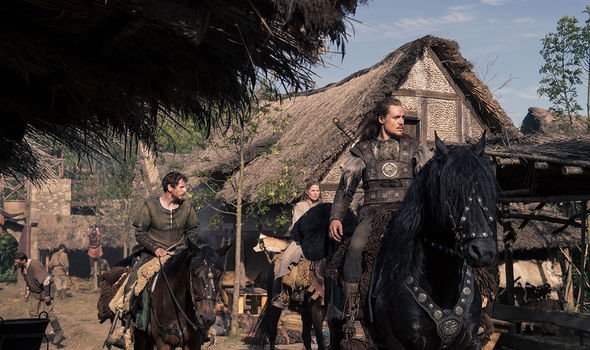 According to Anglo-Saxon history, Uhtred was asked to meet with Cnut to discuss land ownership, but on his way there he was murdered along with 40 of his men.

Uhtred’s character in the books and TV series is very different to the man he was based on, with the only similarity being their homeland of Bebbanburg, now known as Bamburgh.

Besides Uhtred’s legacy to claim back his homeland, the story centres around the creation of a united England under King Alfred (David Dawson).

Cornwell said in an interview with Emerson College that the inspiration behind the books came from reading Anglo-Saxon poetry at university.

He said he became obsessed with the “strange and often melancholy world”, which is often not spoken about in history lessons. 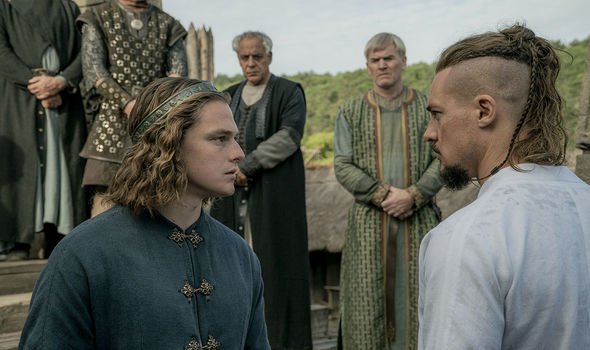 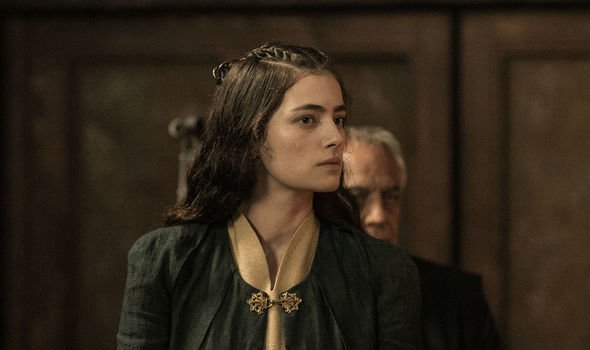 Cornwell said: “It struck me as weird that the English really had no idea where their country came from.

“Americans know, they even have a starting date, but the English just seemed to assume that England had always been there, so the idea of writing a series about the creation of England was in my head for a long time.”

The character of Uhtred was also inspired by Cornwell’s birth father, whom he met when he was in his fifties, called William Outhred.

Through learning about his own Saxon ancestors who owned Bebbanburg, he came up with the fictional protagonist Uhtred.

A total of 13 books make up the novel series, with the first eight adapted to make the four TV series on Netflix.

The story of Alfred the Great is slightly different from the TV series as history says he fought to keep Viking warrior Ivar the Boneless out of Mercia, a kingdom of Wessex.

Ivar the Boneless does not appear in The Last Kingdom, however he does feature in a similar historical drama series – Vikings.

In The Last Kingdom series Alfred dies after a fairly long illness, handing the throne to his son Edward (Timothy Innes). How the real Alfred died is not clear, although records suggest he did indeed suffer with a painful health condition.

There are some historical ‘inaccuracies’ in the TV series, for example in the fourth series Aethelred (Toby Regbo) leaves Mercia unguarded and it is attacked by the Danes.

In real life, Aethelred was a strong and tactical leader who maintained order and power within his lands.

One of the main plot twists in the fourth series is the division between Wessex and Mercia as Edward and his sister Aethelflaed (Millie Brady) fall out over defending their lands.

Edward is angry at his sister for gathering an army and going off to fight the Danes on her own, but history suggests they did not fall out and actually worked together in a number of huge battles.

Although there are some clear differences between the series and real Anglo-Saxon history, fans will understand the series was never meant to be an accurate representation.

The message Cornwell wanted to get across from the series was how England was formed, with many of the characters being created as fictional elements.

Fans have taken to Twitter to encourage history lovers to watch the series, with one fan saying: “I highly recommend The Last Kingdom! It’s pretty historically accurate which I can appreciate and I actually preferred it over Vikings! But Vikings is still great.”

The Last Kingdom is available to watch on Netflix now