In Episode 7 of Knightfall Season 2, a trial began regarding the Knights Templar and the charges laid against them by King Philip IV of France (Ed Stoppard). This trial occurred on Friday the 13th, 1307.

During the episode, some Templars were released and others lost their lives as a result of this. Many more were tortured. But, was this really how it played out on that fateful day?

As Deadline has previously pointed out, Season 2 of Knightfall was all about the lead up to the inquisition of the Knights Templar on Friday the 13th.

And, with only one episode left in the historical drama series, it seems likely that the finale episode will continue to deal with the gruesome events that unfolded on that day as the Templars battled the monarchy regarding the charges laid against them.

According to History.com, the Templars were brought before King Philip and his legal advisor, William DeNogaret, on Friday the 13th. The charges laid against the Templars included heresy and homosexuality, as it was shown in Knightfall.

And, just like in Knightfall, King Philip was also interested in getting his hands on the Templar riches, according to National Geographic. 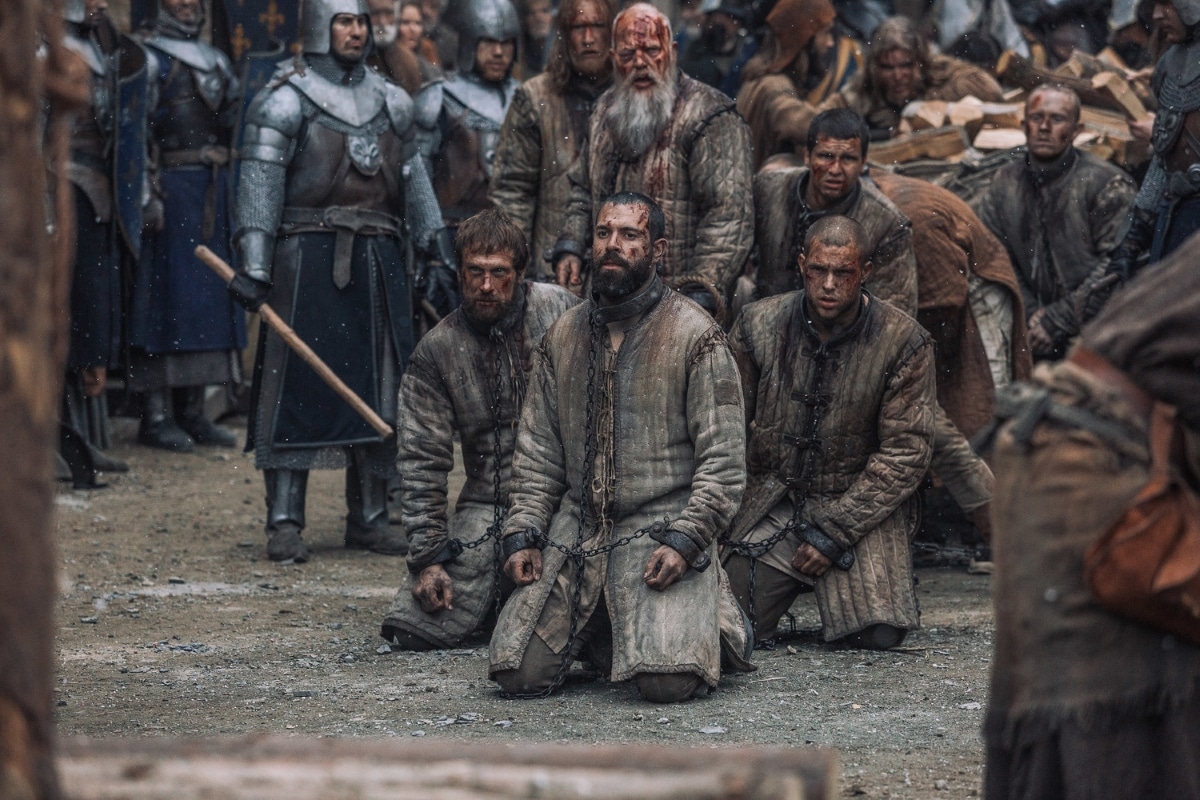 However, many of the events seen in Episode 7 of the television series were actual events that occurred over the years and not merely a single day.

Initially, confessions were collected from Templars that were likely tortured into admitting the accusations held against the order. It is also known that Templars were tortured excessively while confined.

Even still, over the weeks following the early morning arrests on Friday the 13th, many of those confessors actually recanted their statements.

In Knightfall, Pope Clement V was elected by King Philip because he knew he could manipulate the religious figure. This also seems to have happened in real life.

Pope Clement became so horrified by the events unfolding that he eventually shut down the inquisition in 1308. However, many of the Templars who were arrested were still in confinement two years later. 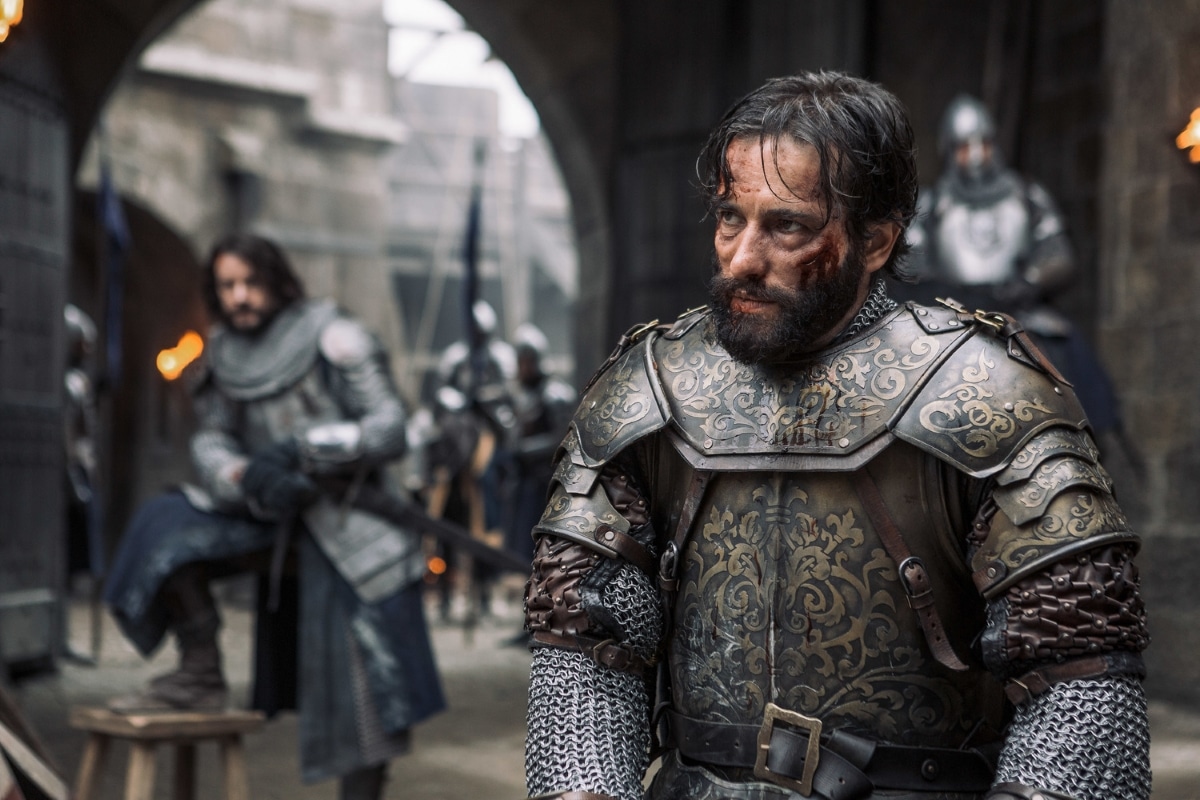 King Philip then had 50 Templars burned at the stakes in 1310 rather than release them.

Then, a further two years later, Pope Clement dissolved the religious order and many of those still in captivity confessed merely to be released, it seems.

In Knightfall, Grand Master Molay (Matthew Marsh) was burned on the stake at the beginning of the trial. However, while Molay was arrested on Friday the 13th, his death did not occur until 1314 when he and several other Templars were burned at the stake.

Knightfall returns to the History Channel with Episode 8 (titled “While I Breathe, I Trust The Cross”) on Monday, May 13 at 10 p.m.

History Channel lists the following synopsis for this episode.

“The death of the Knights Templar Order is imminent as Landry and his Templar brothers are sentenced to burn at the stake.”