KIM Kardashian talked with inmate Brandon Bernard tonight's episode ahead of his execution as she is seen sobbing as he consoles her.

The Keeping Up With the Kardashians alum has been working on prison reform for years. 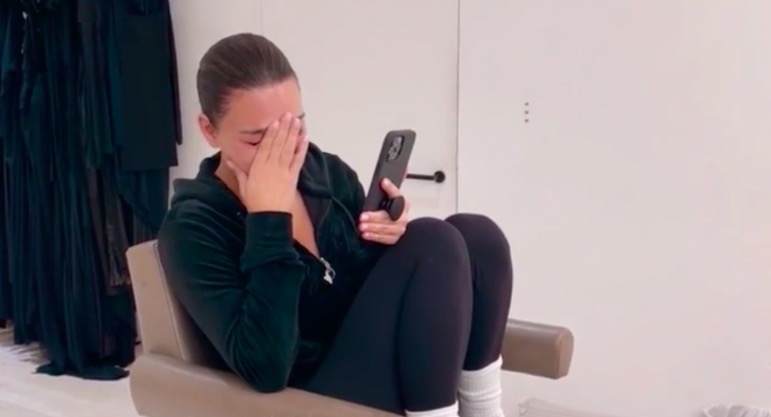 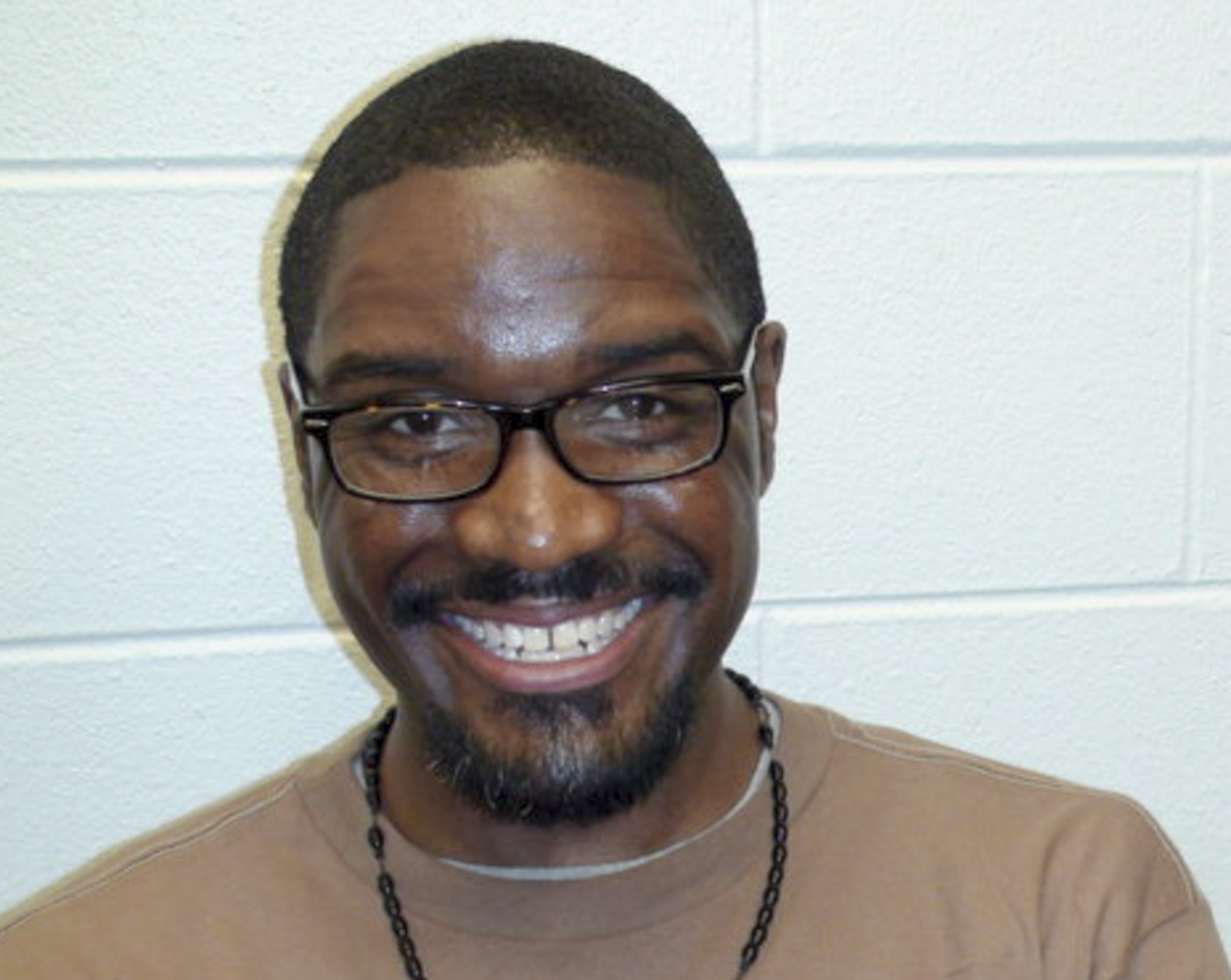 During the latest episode of The Kardashians on Hulu, Kim and Brandon connect via phone.

The pair have a heartbreaking chat, during which he details what his upcoming execution will be like.

Kim, 41, cried inconsolably as she listened to Brandon calmly talk about the experience: "First thing that they’ll do is push me in that chair and I don’t want to be panicking and stuff so they have to give me some kind of shot. 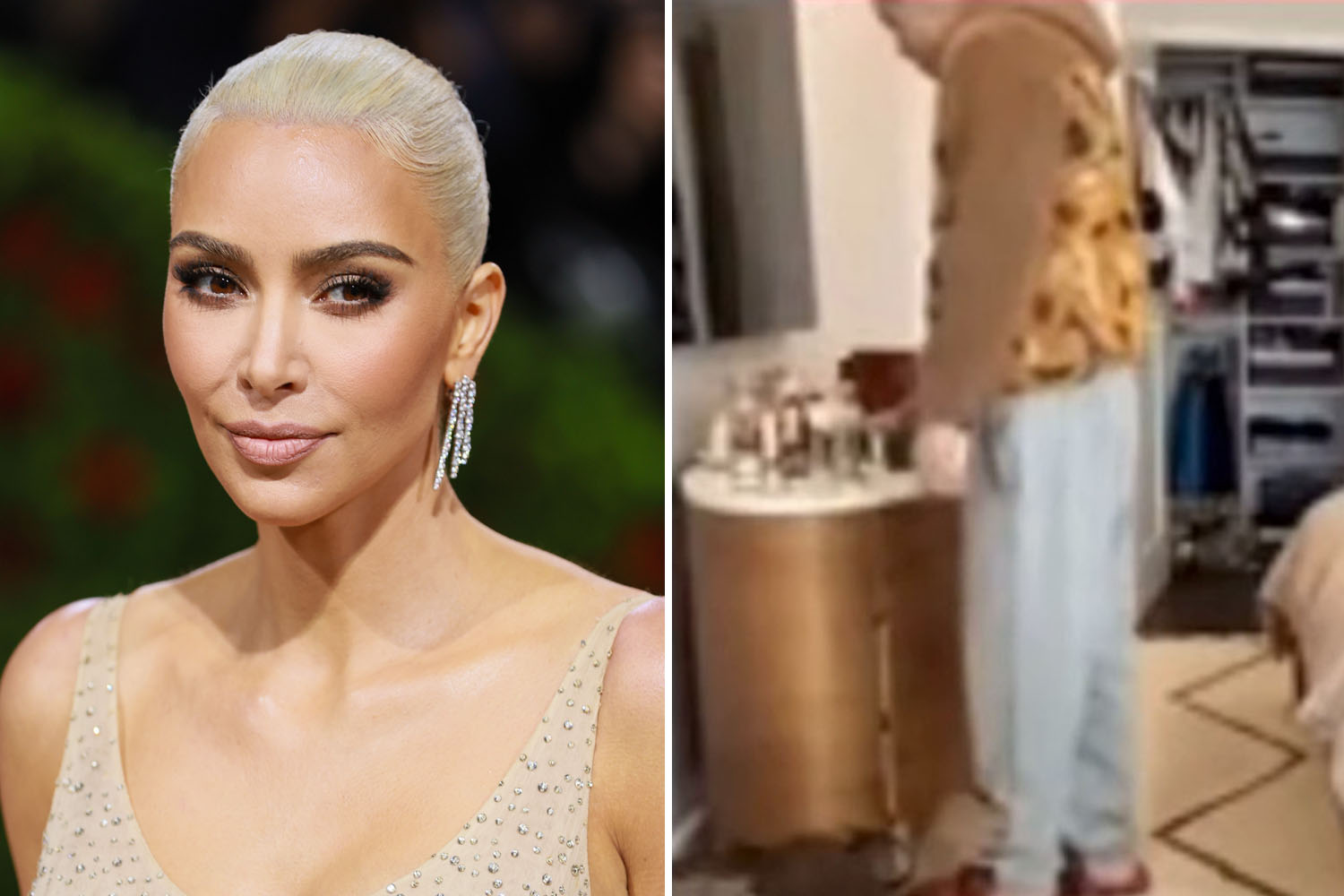 The late inmate started to weep as well, but continued calming the KKW Beauty mogul.

In a confessional, Kim says: “The fact that he was the one who tried to calm me down from crying broke my heart.

"He was executed. We weren’t able to stop it. But this is why I do what I do, because the system is so broken.

"The death penalty is so inhumane. I have to fight harder to make sure this doesn’t happen to someone else.”

BACK WITH A BANG

Diversity to return to Britain's Got Talent stage since Ofcom complaints

SHE'S AT IT AGAIN

Brandon was convicted and executed for the 1999 robbery, kidnapping and murder of Todd and Stacie Bagley, according to CNN.

The inmate was one of five alleged gang members convicted in Texas for the crime.

Brandon was not the gunman in the slaying. Christopher Vialva – one of his co-defendants – was.

He spent years on death row leading up to his death by execution in 2020.

The other co-defendants involved were given lesser sentences.

Brandon was the youngest person in the United States to be sentenced to death in almost 70 years.

Prior to his death, Kim called on President Donald Trump – in office at the time – to communicate Brandon's sentence.

During the same episode of The Kardashians, Kim sits down with fellow activist Scott Budnick to talk about Julius Jones – another man whom she fought to get off death row.

She says to Scott: "I always try to think of a case like, 'What would I do if this is my son?'

"Oh my god, I'm so scared for my boys to be teenagers and hang around the wrong people."

The mom of four adds: "I tell them all the time that it's all who you hand around."

She also tells Scott that her late father, Robert Kardashian, didn't want her to become a lawyer. because she was "so vain."

Kim says on the show: “He would be proud.

"He would get a kick out of it because he used to tell me ‘you don’t want to do this.’ He would tell me ‘you’re so vain, you are not going to want to be an attorney. And you’ll have so many f**king wrinkles from the stress of this job. I know you, you won’t want it.’

When Scott tells her “look how much you’ve changed,” Kim replies “Yep, and thank god for botox.” 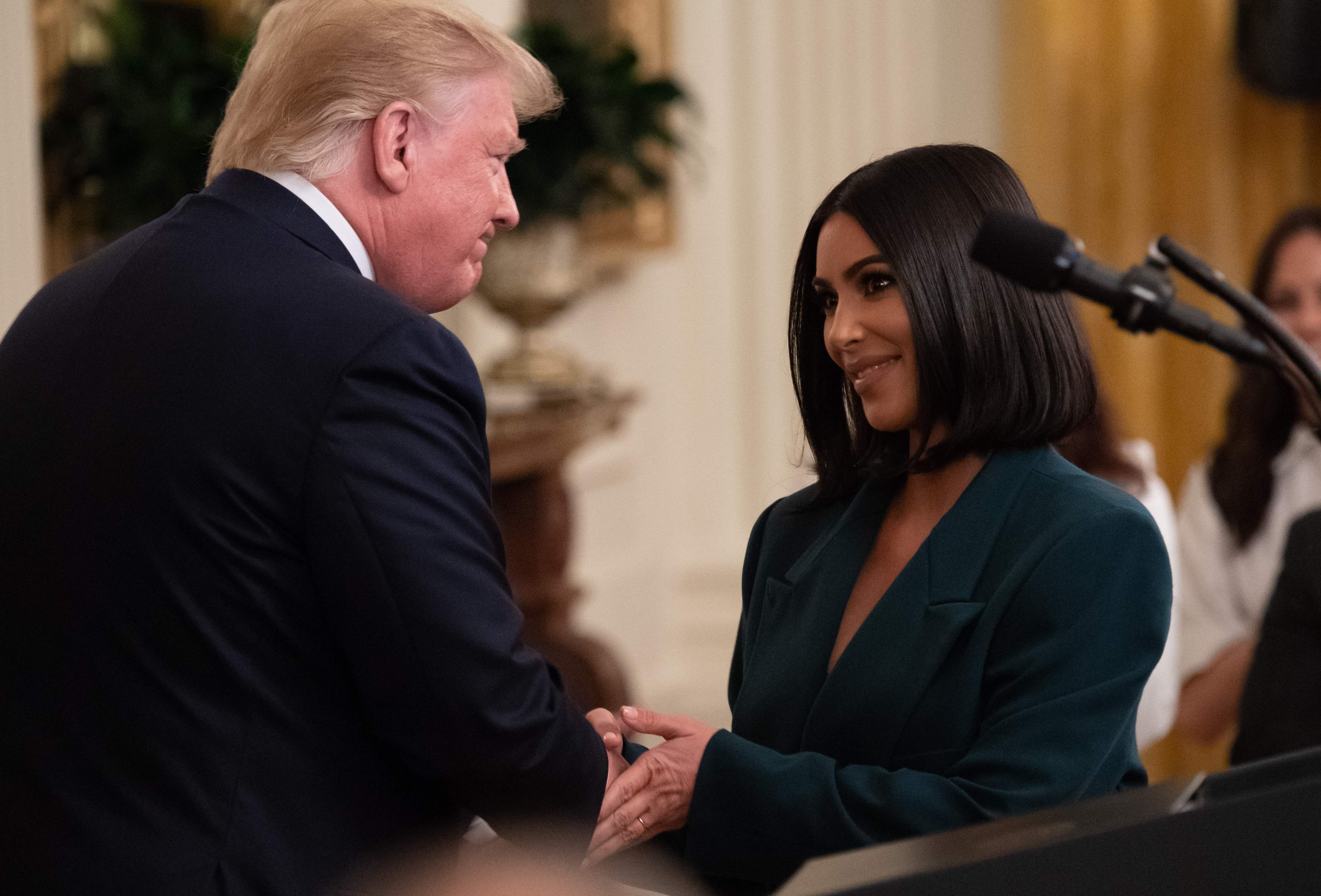 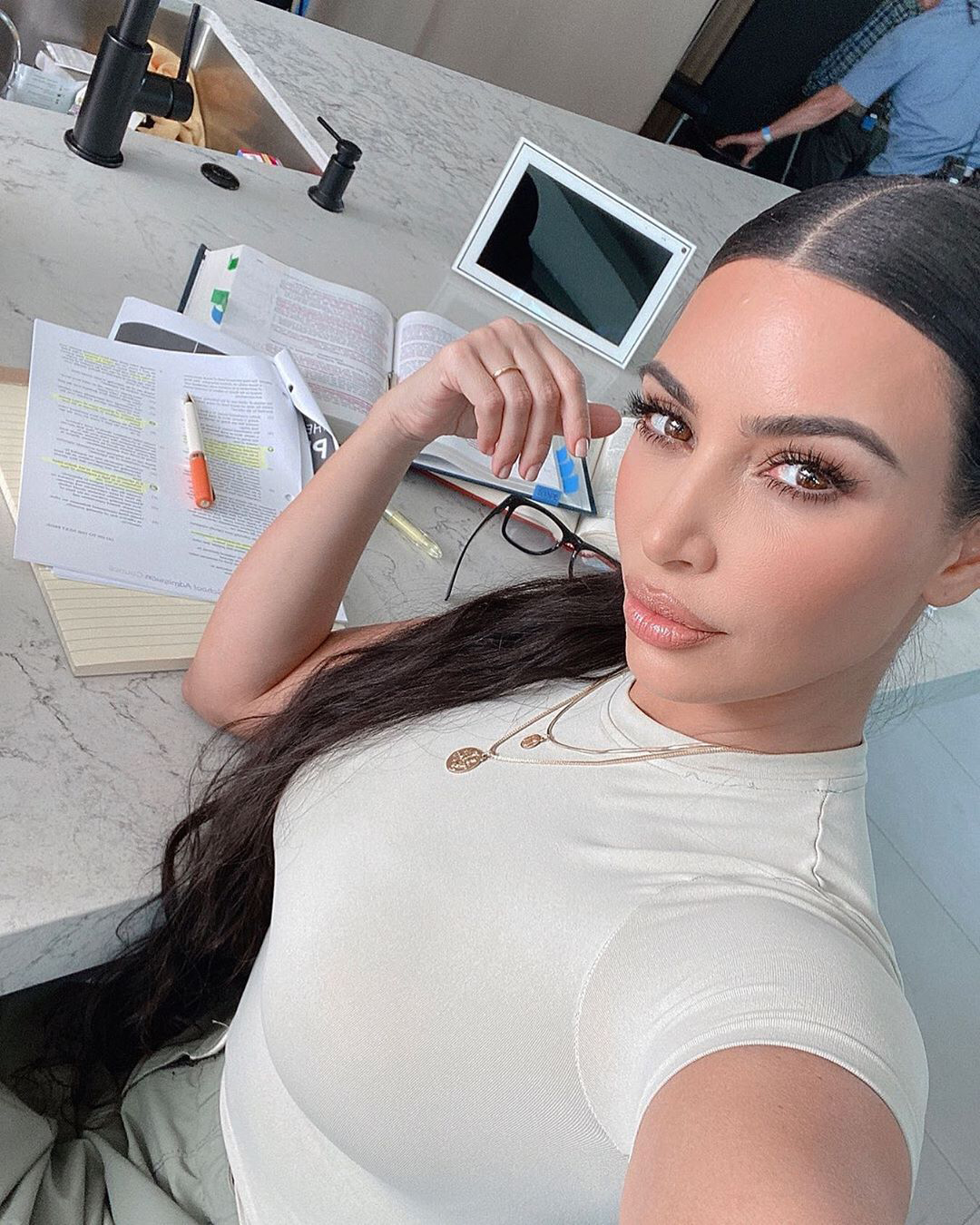