Anyone tuning into to Canadian children’s television in the early 1980s might very well have gotten an early glimpse at one of Hollywood’s biggest stars. Indeed, Keanu Reeves has come a long way since covering the first-ever Canadian International Teddy Bear Convention. And now in 2021, he’s set to revisit his most popular big-screen role in a brand-new movie. 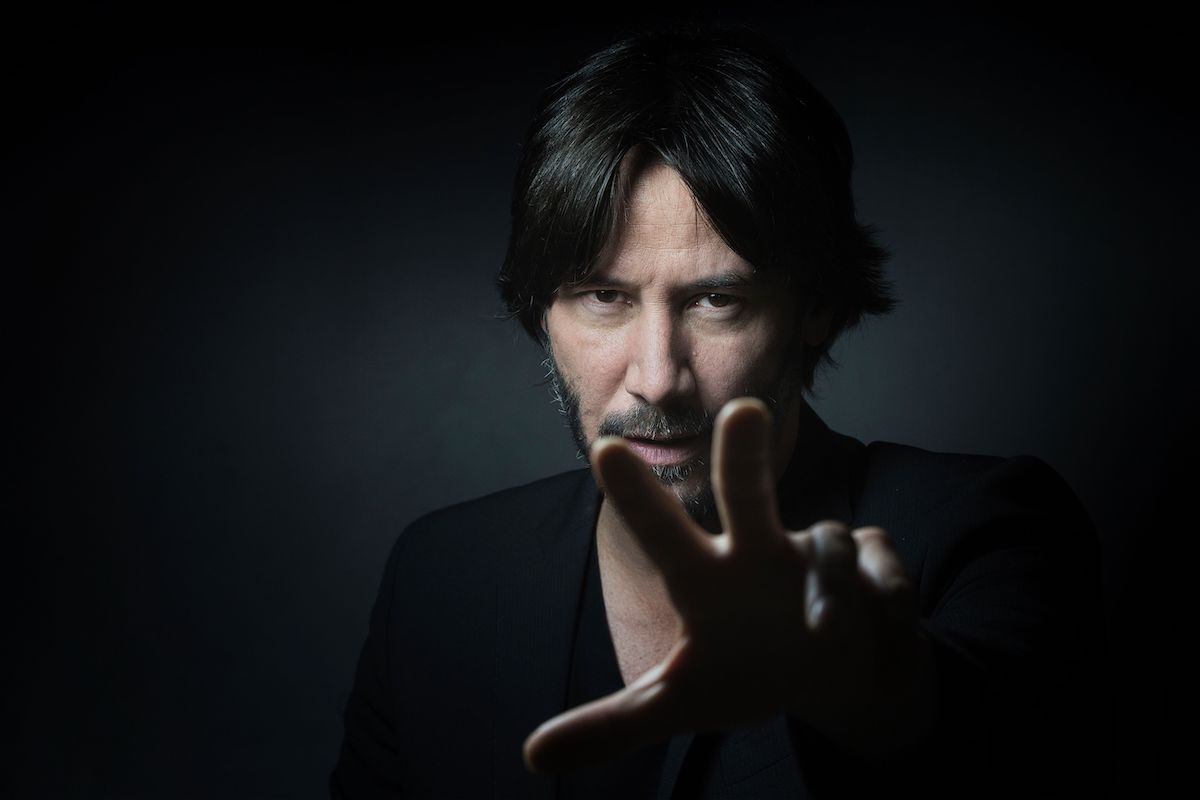 After moving to Hollywood in the mid-1980s, it didn’t take too long for Reeves to land his big break in Hollywood. Early releases such as River’s Edge and Permanent Record established his distinctive screen presence. But 1989’s Bill and Ted’s Excellent Adventure became his first major leading role. In fact, the sci-fi comedy was so big that Reeves was initially worried.

As one-half of the titular time-traveling duo, Reeves believed the character of Ted “Theodore” Logan might lead him to be typecast. After all, the movie was a phenomenon, including the 1991 sequel Bill and Ted’s Bogus Journey. But Reeves escaped the stigma of forever playing Ted by veering into other genres. He even reprised the role in 2020’s Bill and Ted Face the Music.

What is Keanu Reeves’s most iconic role?

Although the Bill and Ted trilogy is certainly beloved, Ted “Theodore” Logan isn’t the most iconic role Reeves has played. That honor goes to Thomas Anderson aka Neo in The Matrix series. As the computer hacker turned savior of humanity, Reeves created a character arguably as indelible as the 1999 classic itself.

Decades later, Neo is still the role he’s most closely associated with. And aside from his voicework in Toy Story 4, the three films in The Matrix series are Reeves’ highest-grossing movies. According to The-Numbers.com, The Matrix and its sequels have earned a combined $1.6 billion at the worldwide box office.

Reeves’ other popular characters include Speed’s Jack Traven, Point Break’s Johnny Utah, and the titular DC Comics character in Constantine. But the role that comes closest to Neo in Reeves’ career is easily John Wick. The 2014 movie and its sequels have made the actor an A-list star once again. The fourth and fifth entries are currently in the works.

Reeves’ popularity as Neo is so strong that — despite the character’s apparent death in 2003’s The Matrix Revolutions — he’s set to return for the upcoming fourth film. Though the plot remains a complete mystery, The Matrix 4 will even reunite the actor with co-star Carrie-Anne Moss. Laurence Fishburne and Hugo Weaving, unfortunately, will not be back.

The Matrix 4 will release simultaneously in theaters and on HBO Max on Dec. 21, 2022.