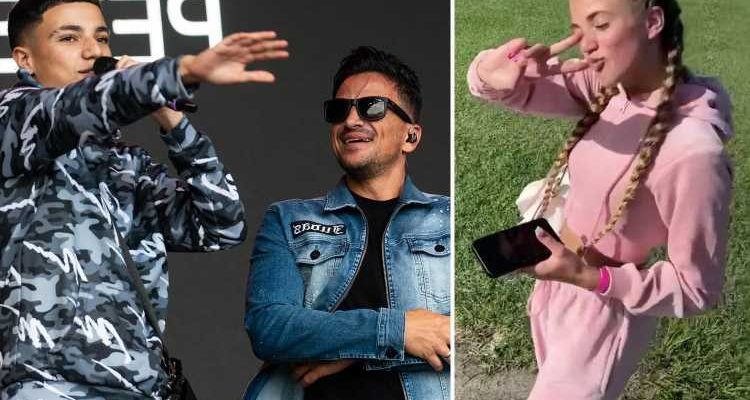 PETER Andre's children with Katie Price went their separate ways this weekend – with Princess jetting to St Lucia while Junior joined him on stage.

The father and son duo appeared together after the singer, 48, got his son to join him in front of thousands of fans. 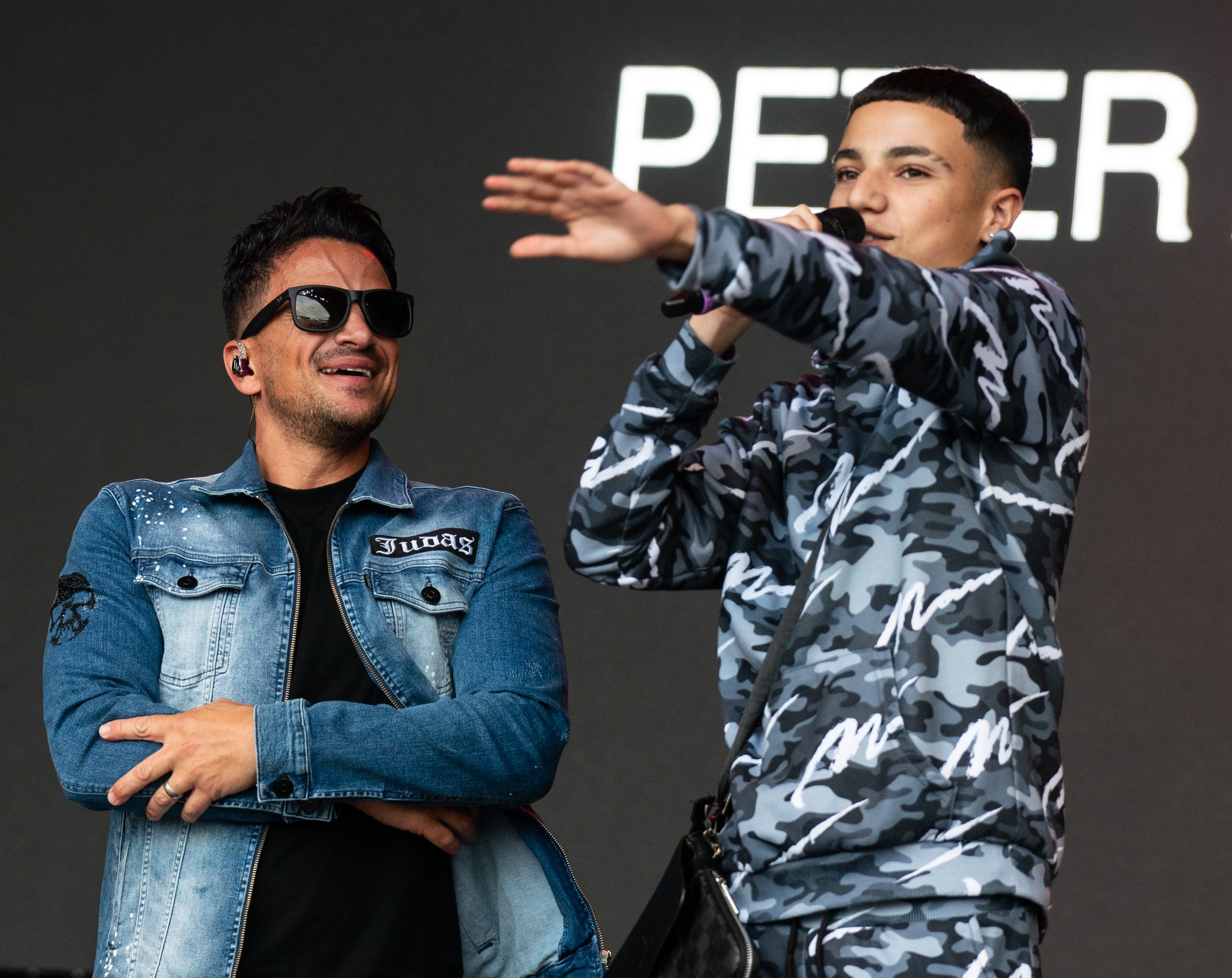 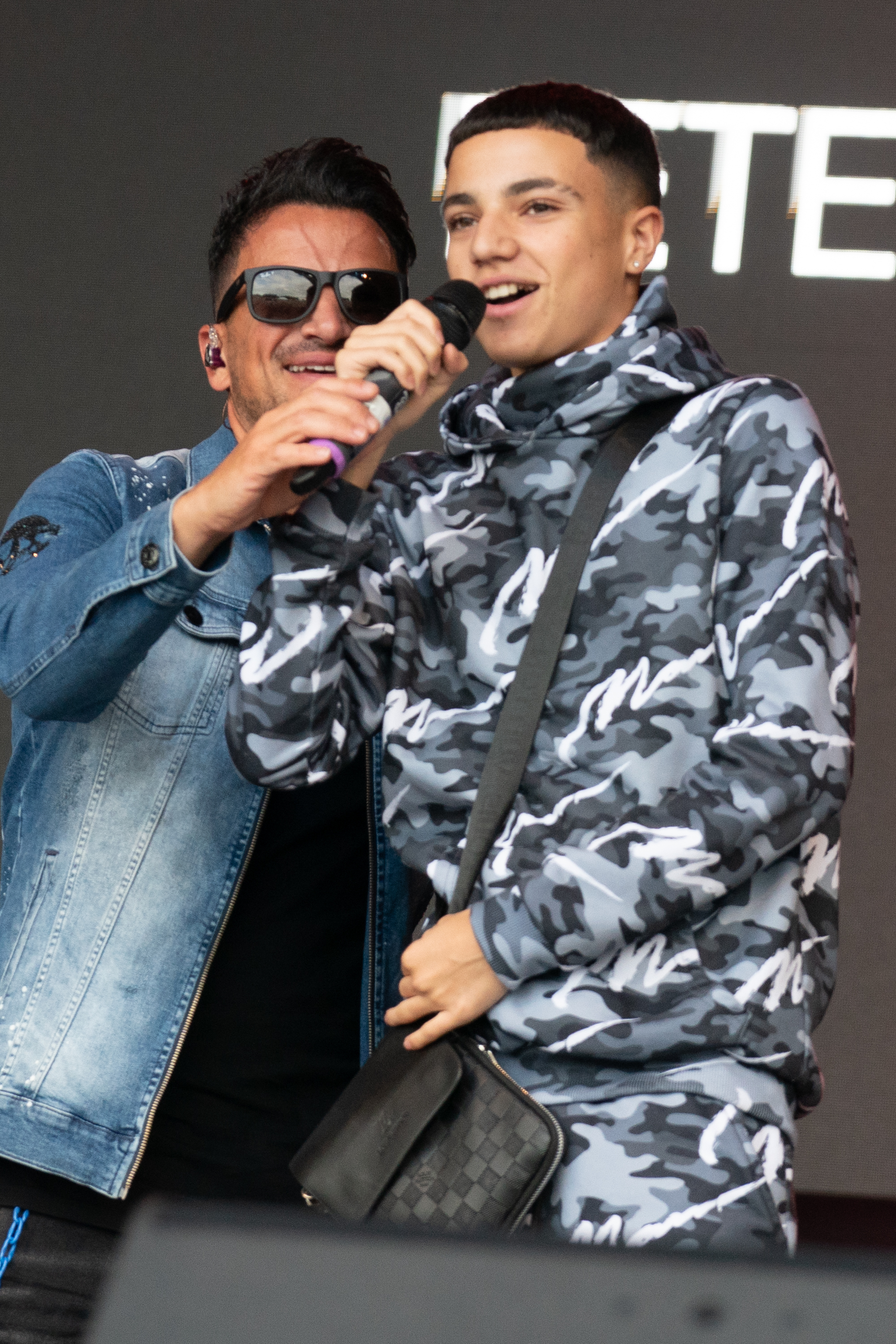 The Mysterious Girl star had been belting out hits at the Fantastia festival in Maldon, Essex, alongside Tony Hadley and Boyzlife.

And, as a surprise, he hauled Junior, 16, who had been with him at the event, onstage to talk to the crowd.

The lad, who is normally quite shy when it comes to performing for cameras in the family's YouTube series, appeared in a dark tracksuit.

He was seen throwing his hands around and he held the mic with dad Peter, in shades and a denim jacket, by his side.

His sister Princess, meanwhile, was enjoying herself in St Lucia on a trip with 43-year-old mum Katie Price, her fiance Carl Woods and half-brother Harvey.

The 19-year-old was seen screaming with excitement as they boarded the helicopter to their hotel.

Princess, meanwhile, looked relaxed in a pink tracksuit as she pouted and gave the peace sign while clutching her phone.

Carl Woods shared clips of the family boarding in the sunshine with the island's famous green mountains in the background.

The 32-year-old filmed the family's big escape asking Princess at the airport: "Where are we off to?" but she replied: "It's a secret." 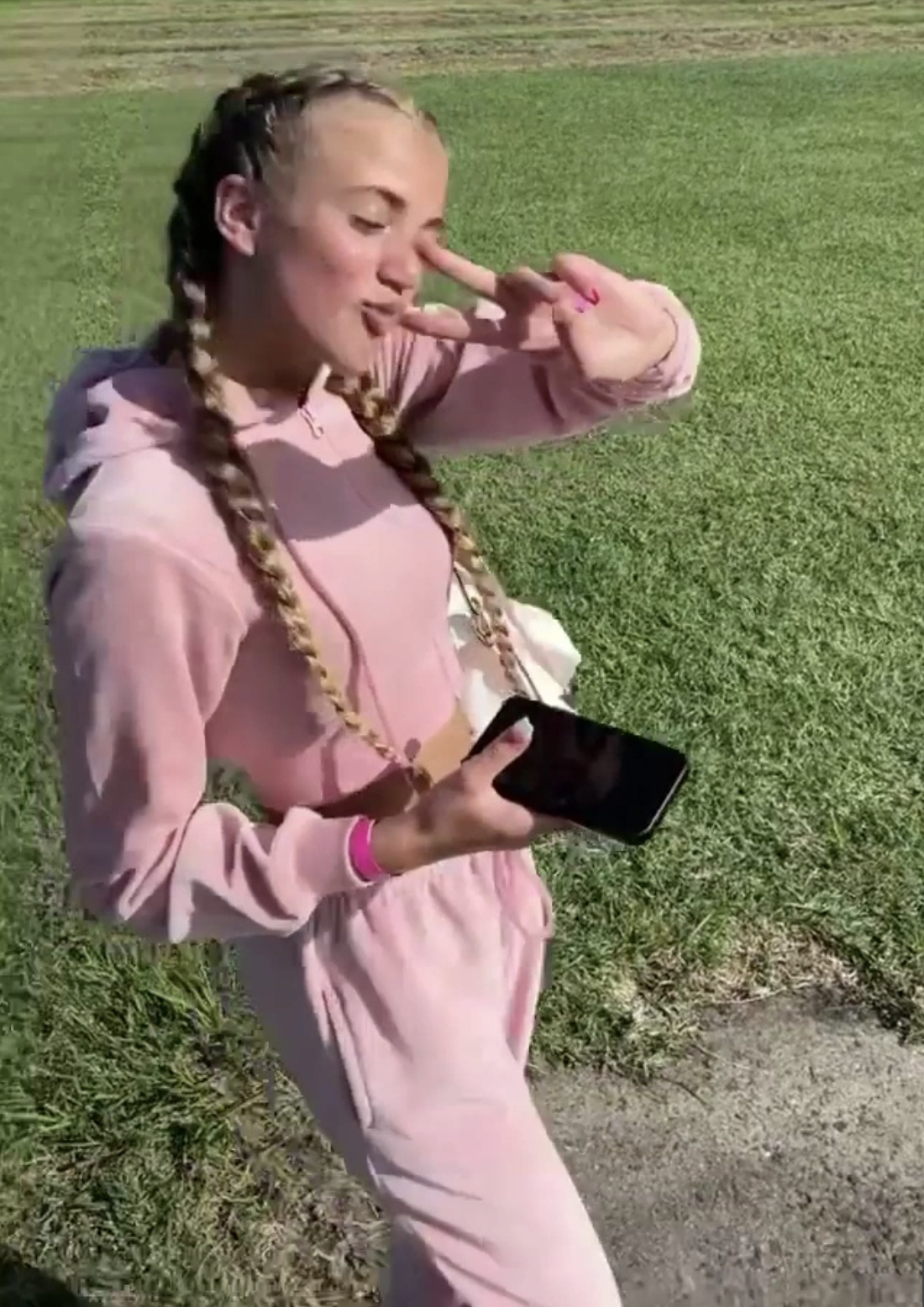 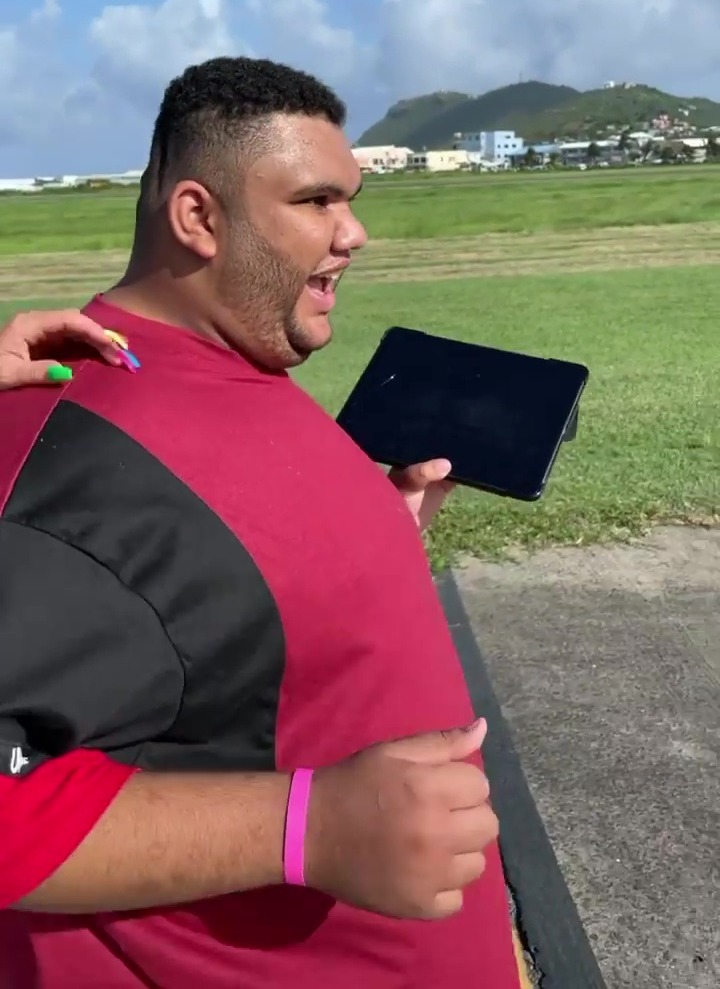 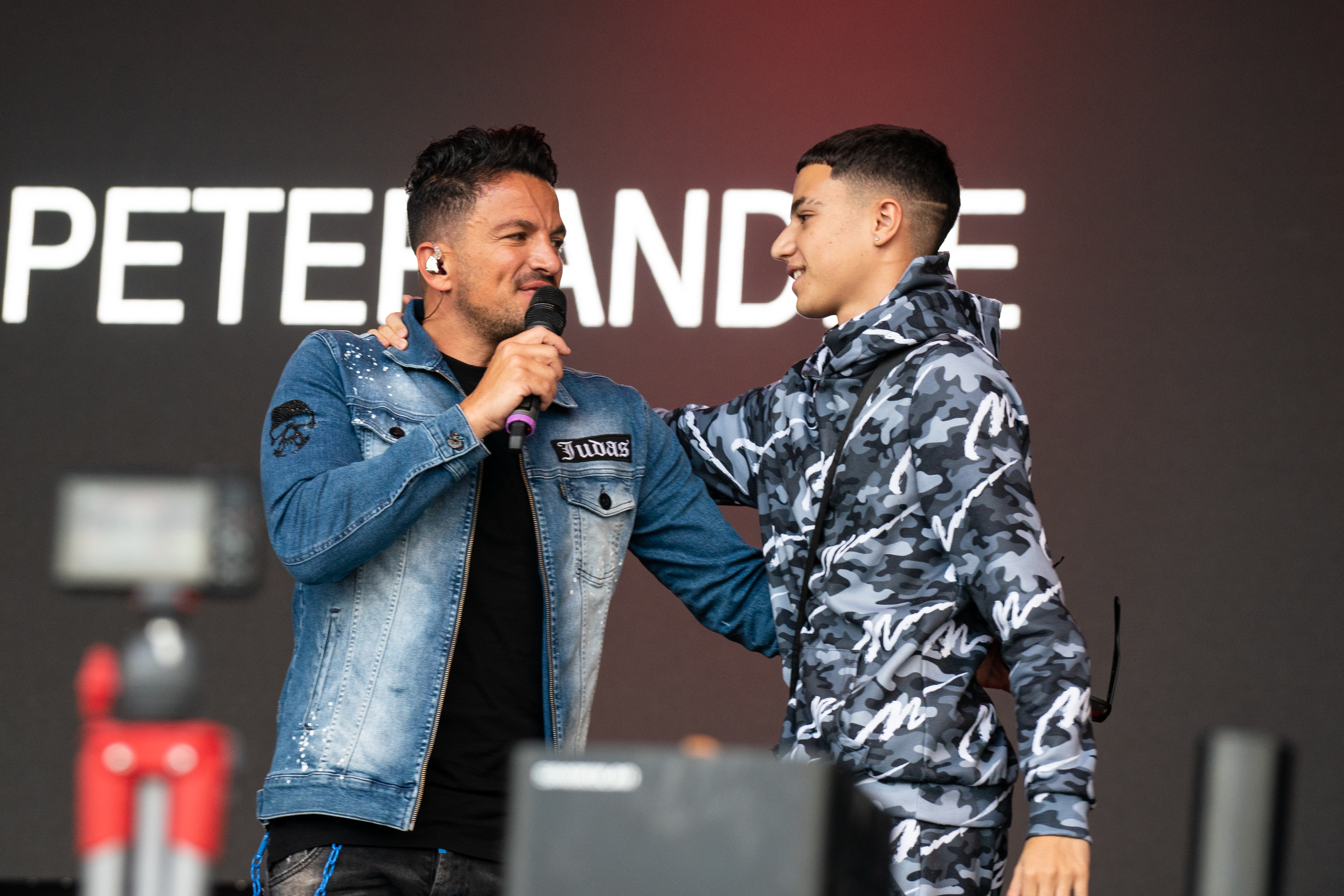