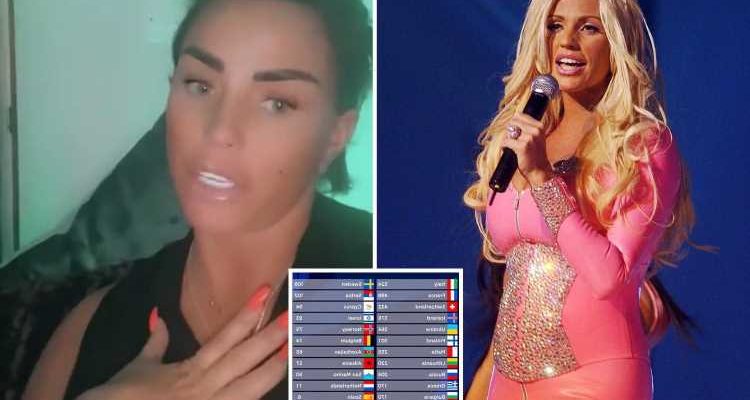 KATIE Price said it was "actually funny" that the UK came dead last in Eurovision last night – and said bosses should have put her on stage.

The 42-year-old reality star was watching the annual music event at home with fiance Carl Woods. 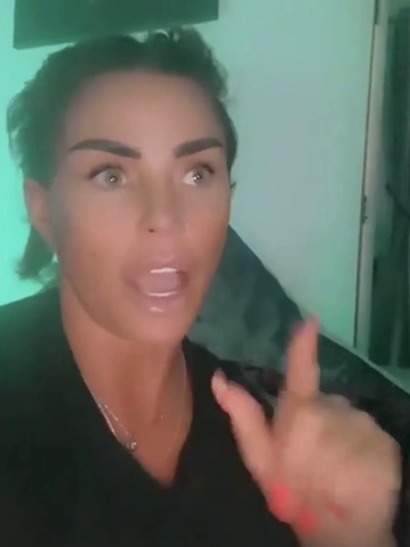 She said in a video posted on Instagram: "That's actually funny.

"I reckon they should put me up to Eurovision, in a black catsuit this time. I'd smash it."

Looking at the UK's James Newman putting a brave face on his loss, she said: "I don't know why he's happy – he's lost."

Carl Woods wasn't entirely supportive of her bid to have another crack at Eurovision, which she last attempted in 2005. 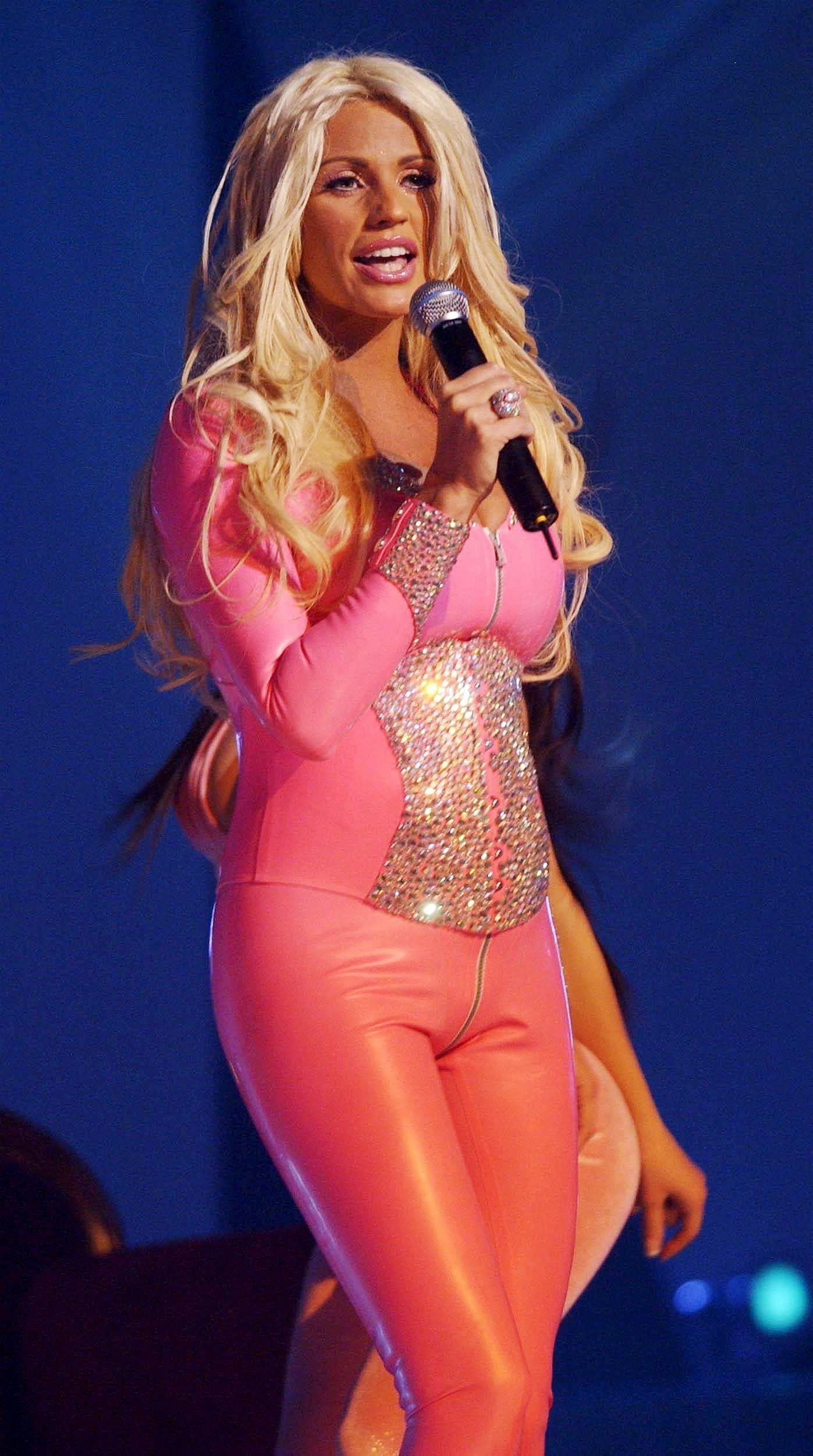 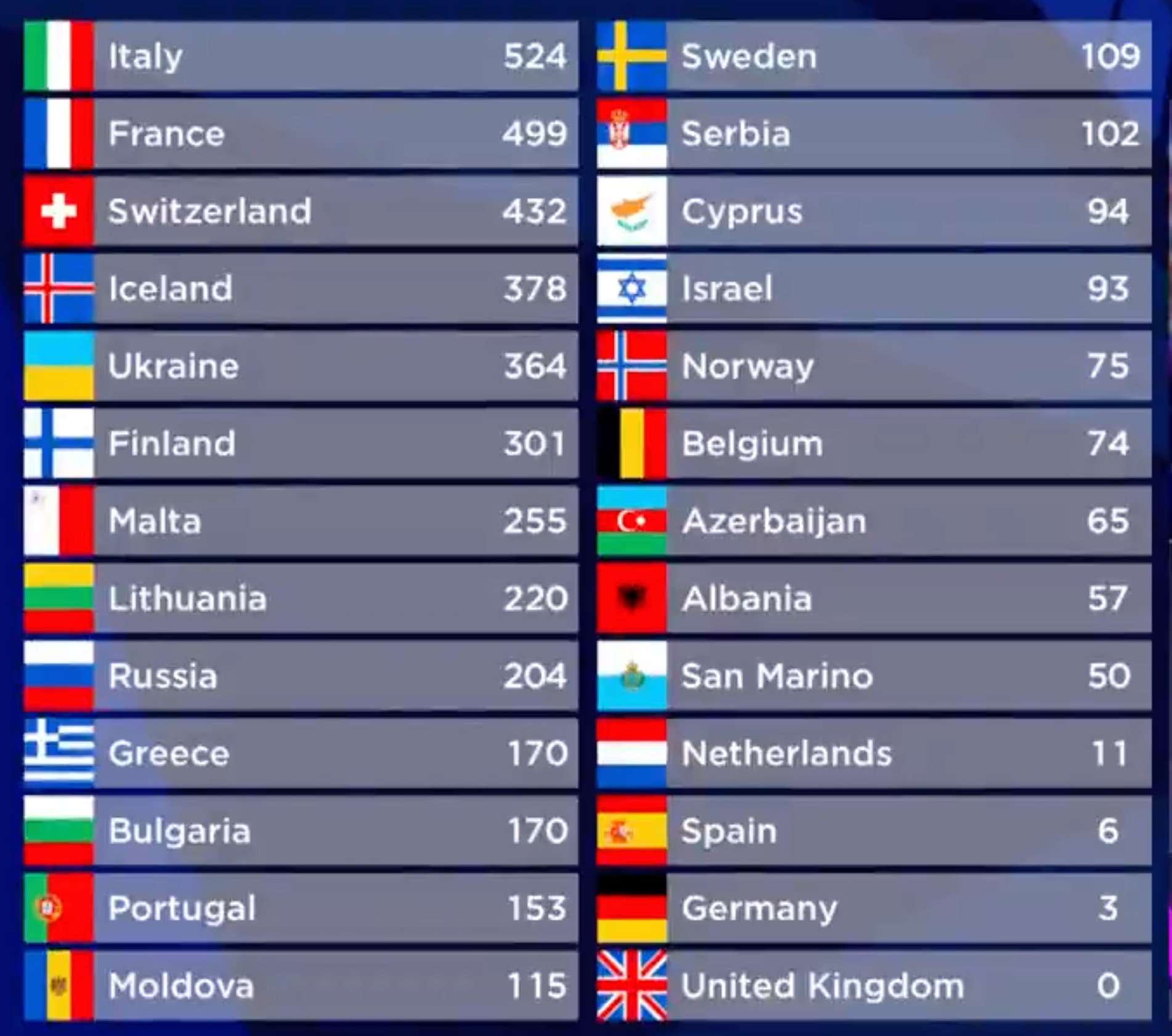 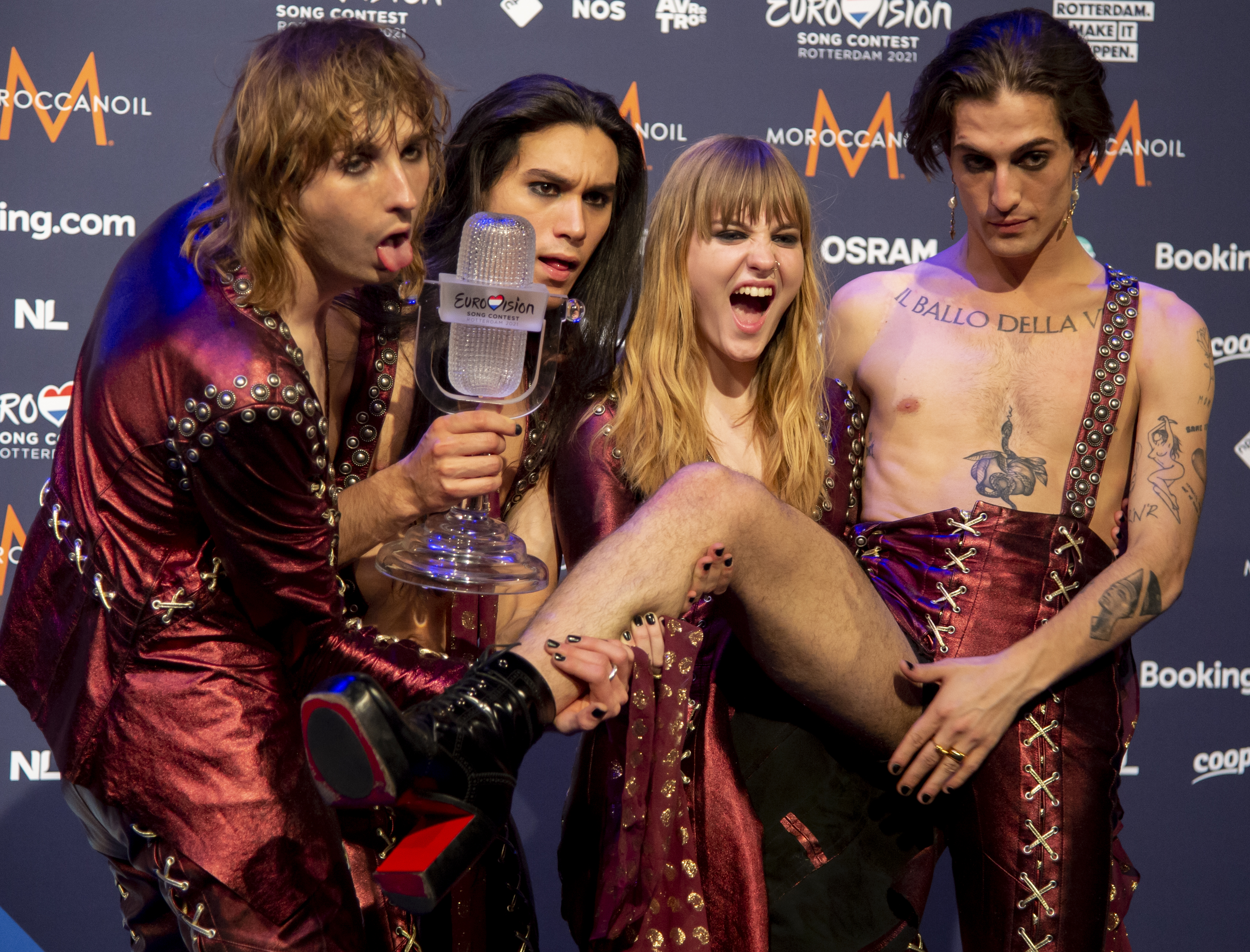 She came runner-up after performing the song Not Just Anybody in a pink Latex catsuit but narrowly lost to Javine Hylton’s who sang Touch My Fire.

Carl told her last night: "I can't believe there's a geezer who's done worse than you on this programme."

Affronted, Katie asked him: "Do you think that's funny?" He replied: "It's very funny."

Britain was the only country to not pick up a single point and came dead last in the competition last night.

Meanwhile, Italy and its act Måneskin took the title with their song Zitti E Buoni.

The Ahoy Arena in Rotterdam rang out with a mixture of boos and cheers as James received the disappointing news he hadn't picked up a single point.

Lorraine Kelly was among the first to offer her condolences, tweeting: "Poor poor James – wasn’t the best song but absolutely not the worst."