KATIE Price and her boyfriend Kris Boyson couldn’t have looked happier as they were spotted together in Turkey today.

The couple, who briefly split last weekend, could be seen grinning as they arrived at a dental clinic where Kris is getting a new set of teeth. 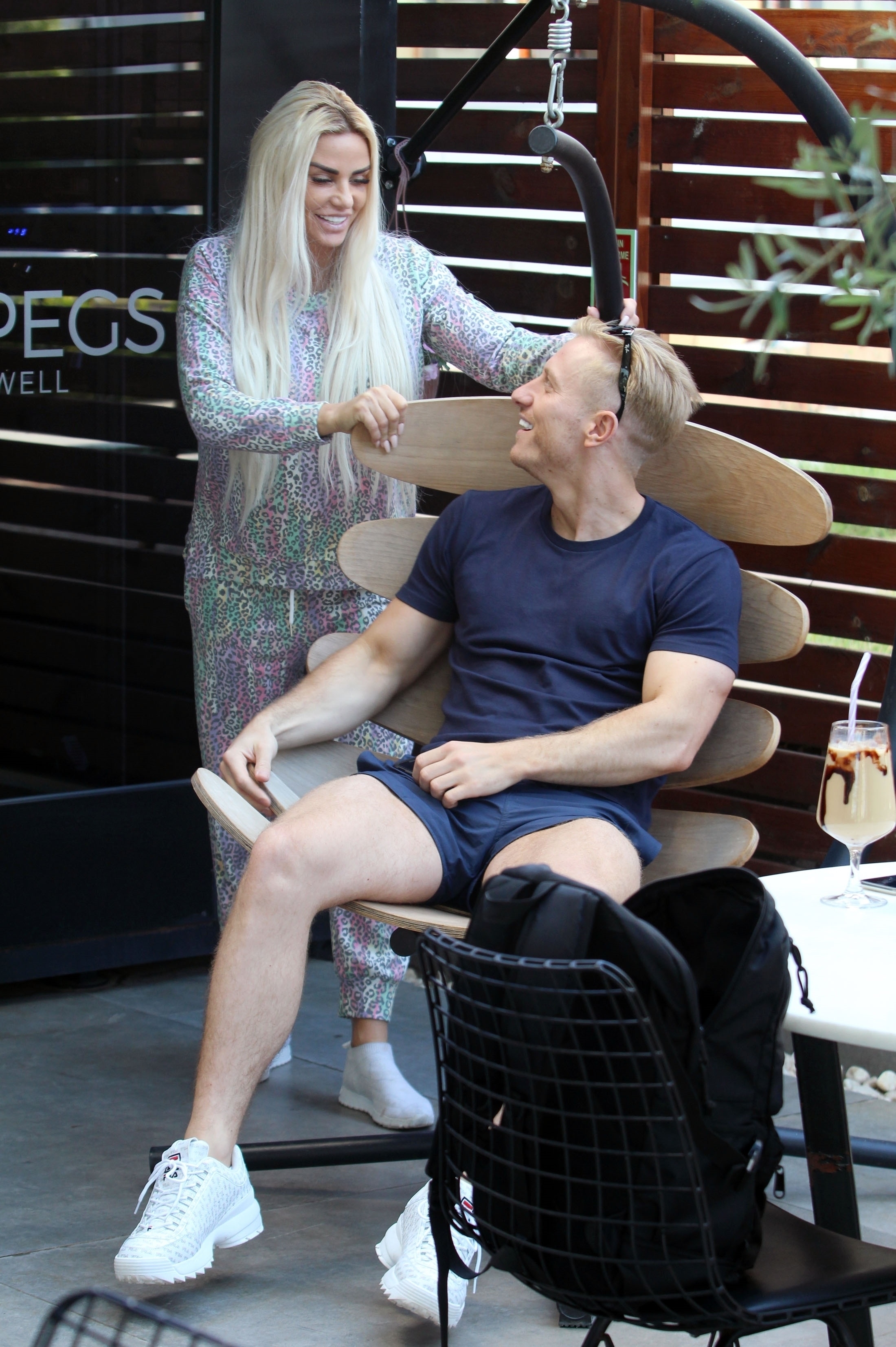 The personal trainer looked really excited at the dental centre where he is getting veneers to achieve the perfect Hollywood smile.

Katie, 40, and Kris jetted out to Turkey this weekend less than a week after she had her facelift and bum surgery there.

An insider told us: “Katie and Kris headed out to Turkey on Sunday evening after a rocky weekend together.

“Kris has been looking after Katie since her last surgery and has now decided to jump on the bandwagon by going to the same place she went – to get a new set of teeth.” 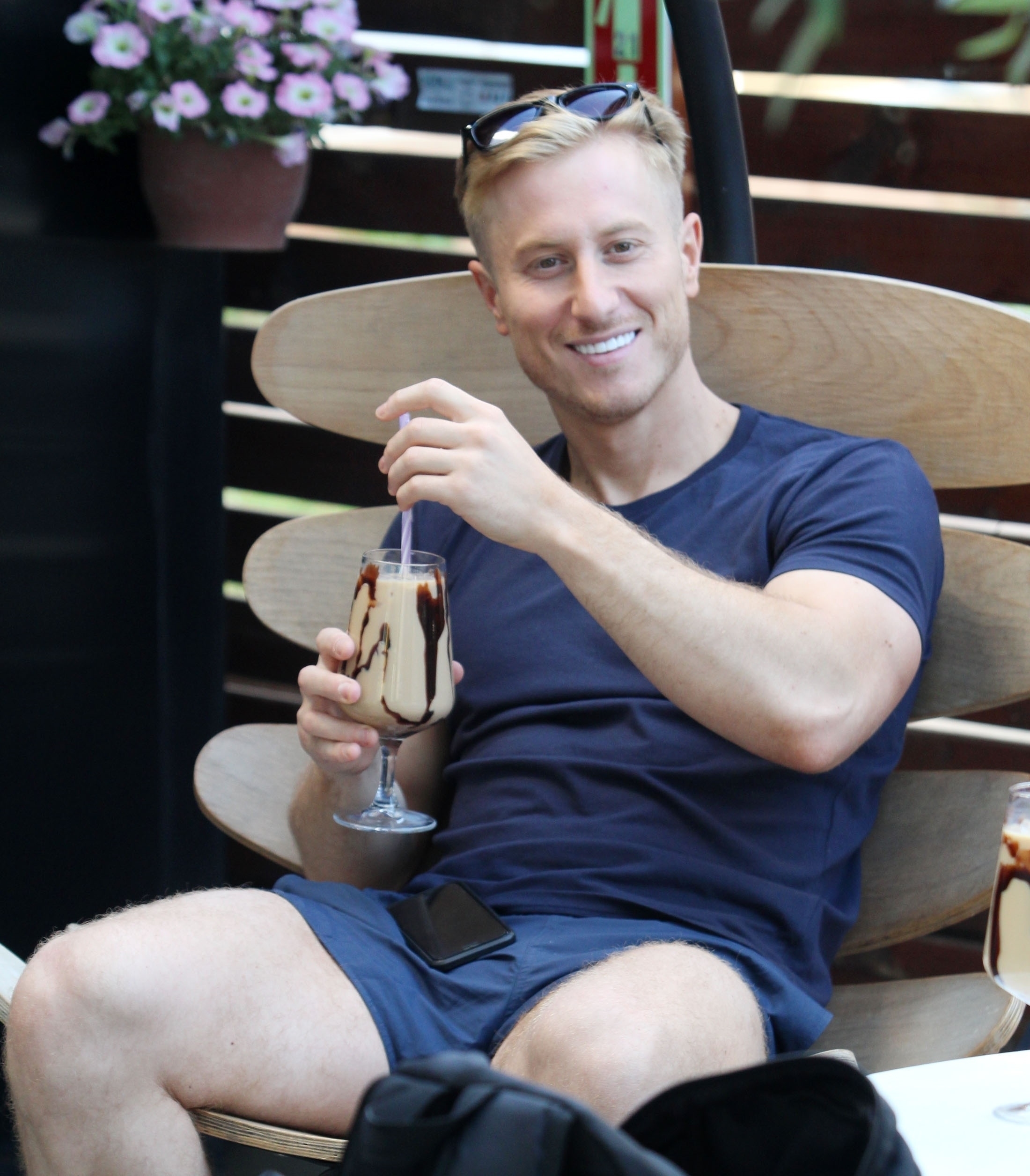 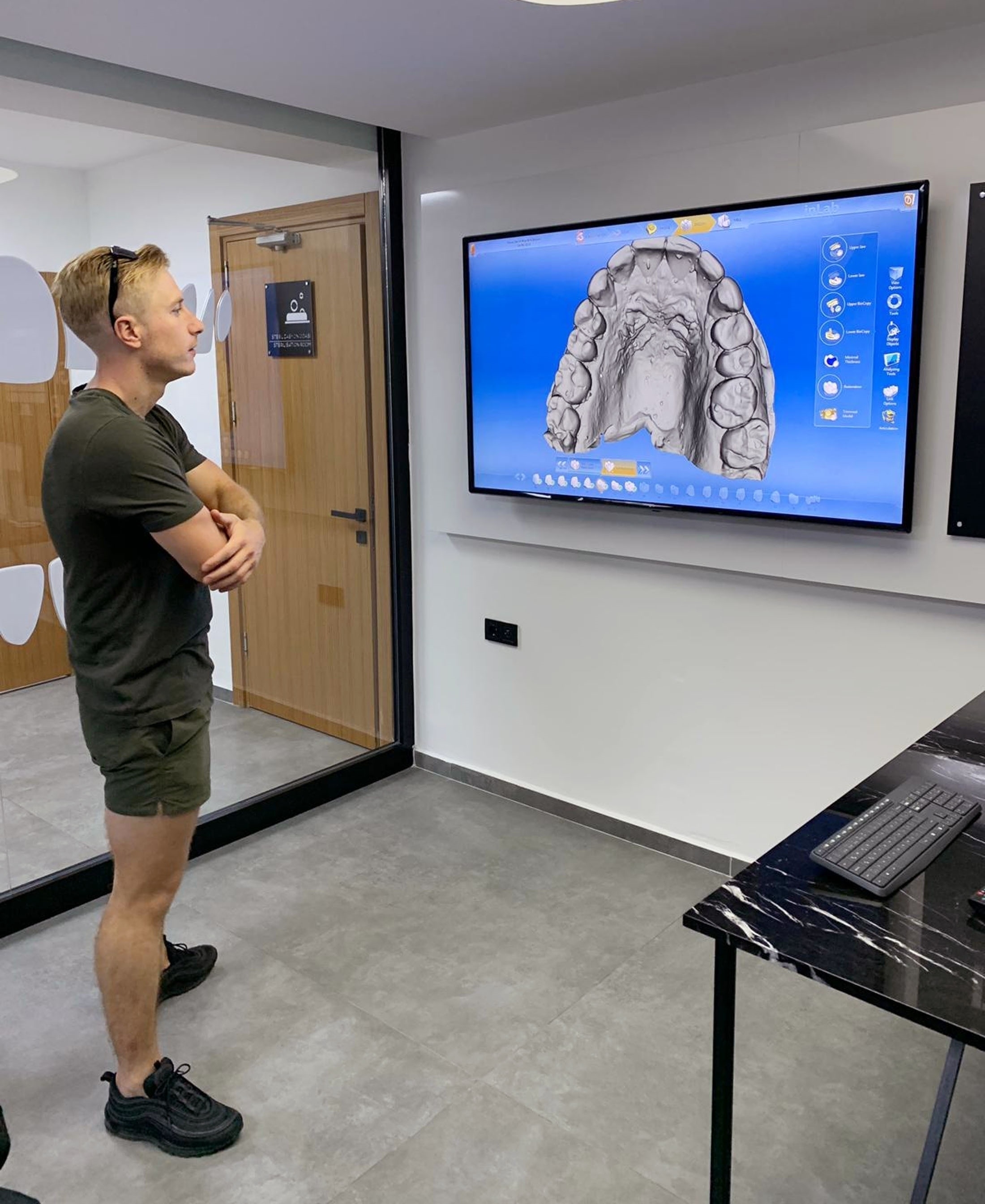 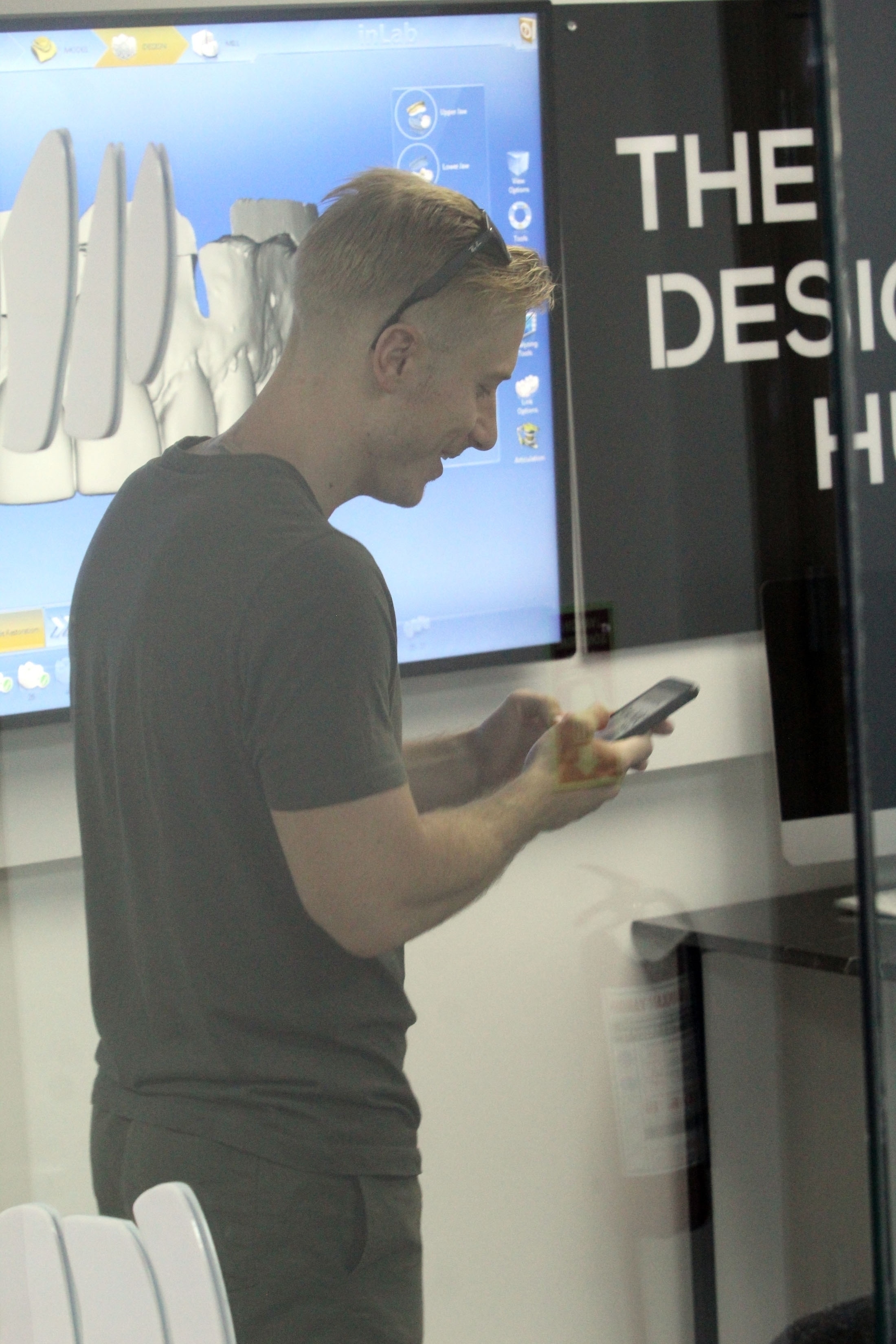 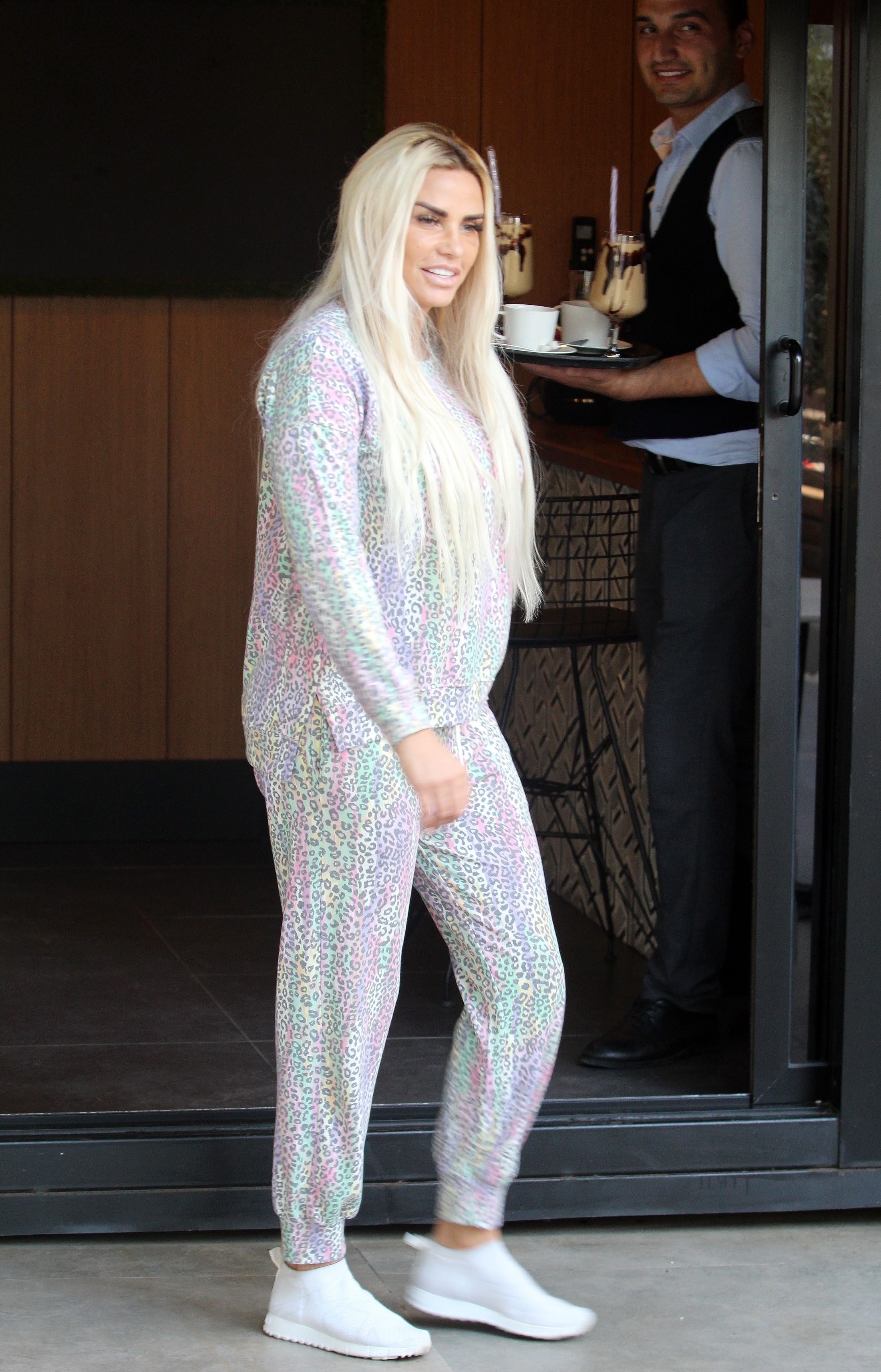 “He recently had his car pimped up just like Katie and now he’s following in her footsteps with cosmetic alterations.”

During their trip Kris was left grossed out when Katie decided to remove her surgery stiches in their hotel room.

The mum-of-five filmed the stitches strewn across their bed beside a pair of scissors, before panning round to a disgusted Kris.

Showing off a close-up of her new face, Katie said: "Now that is love. Look at that them stitches out. Well done, babes."

Kris replied: "That is rotten, that is."

It comes after he branded her a “tramp” during a furious row which saw them briefly split up. 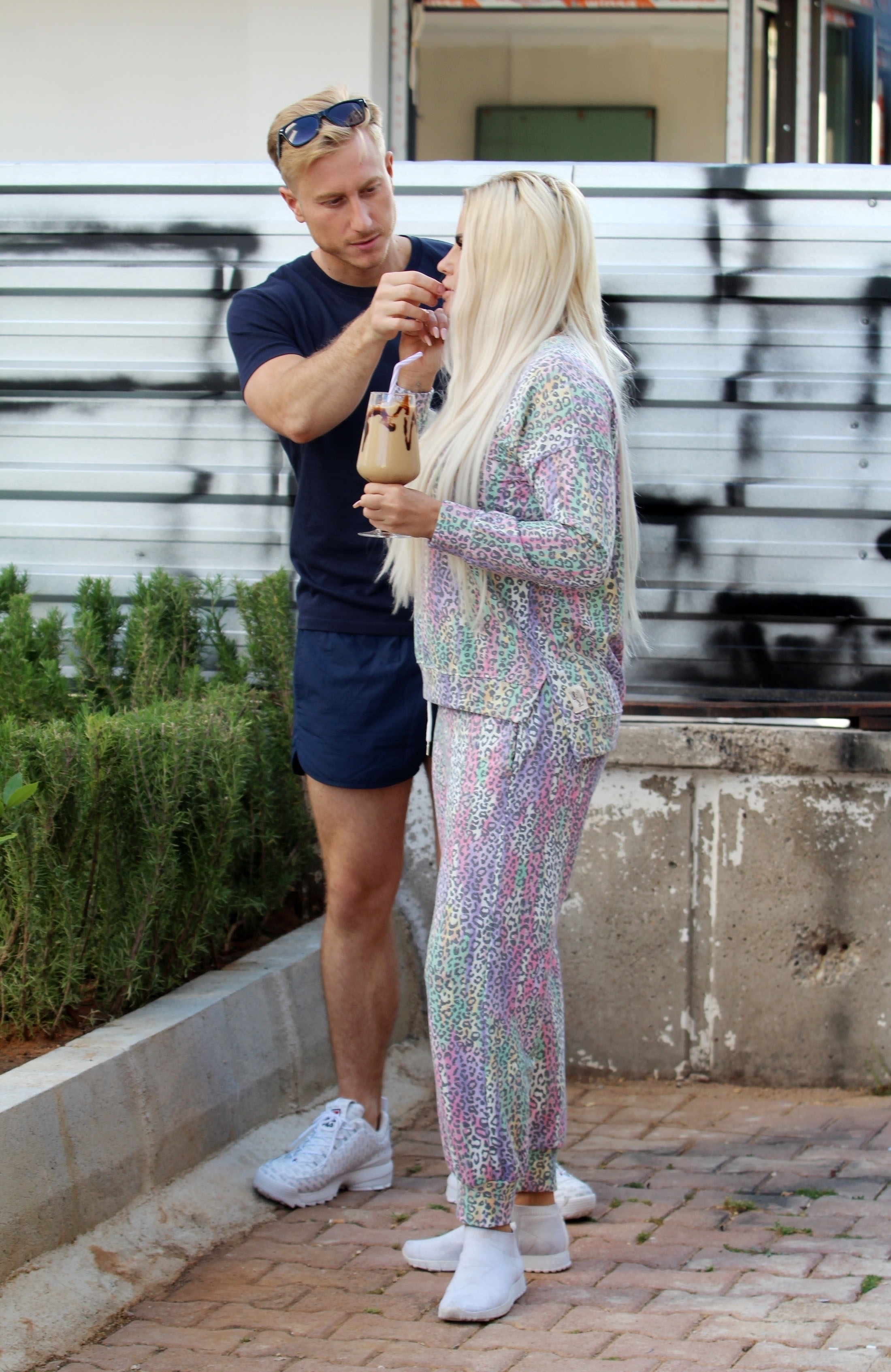 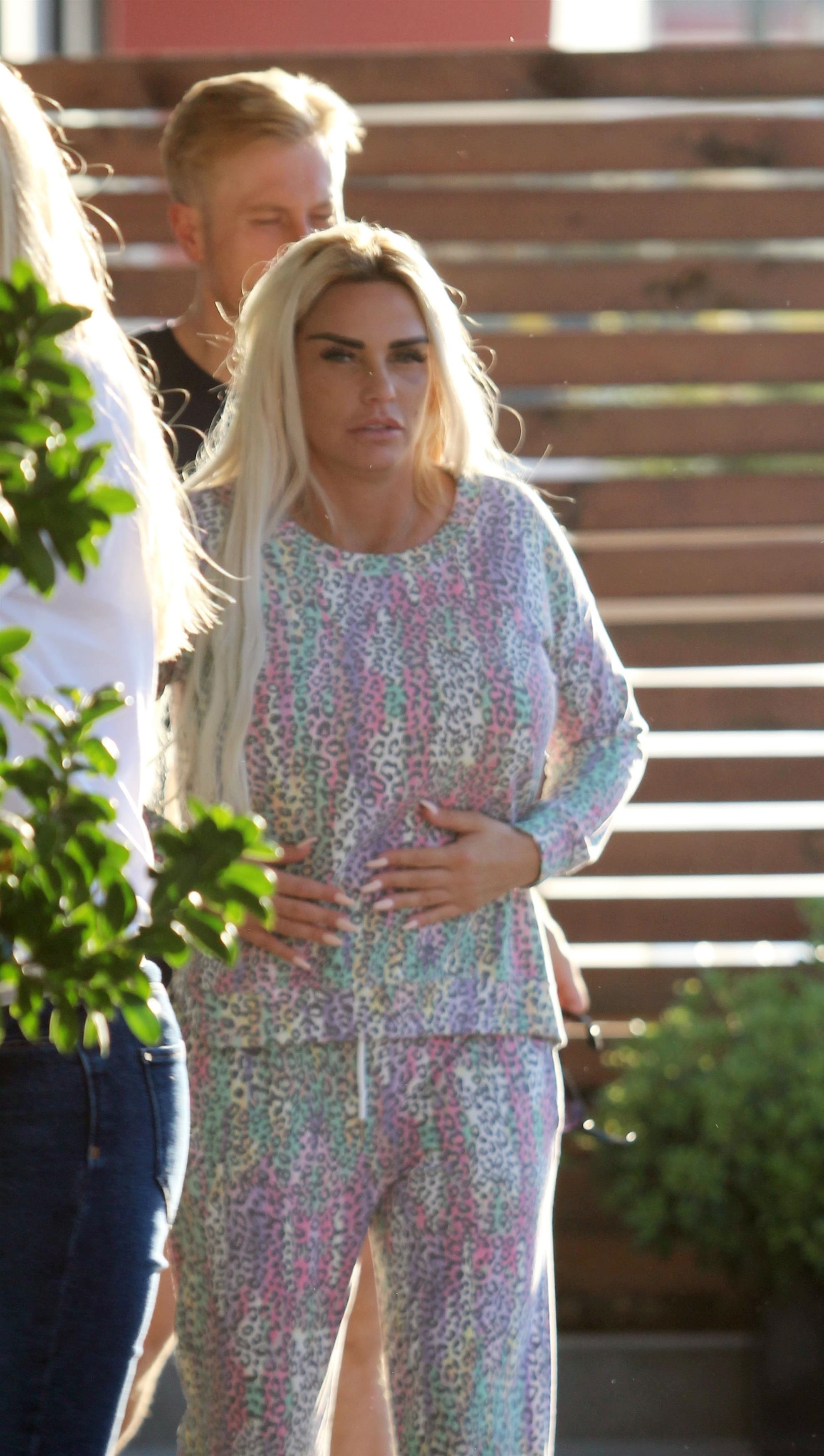 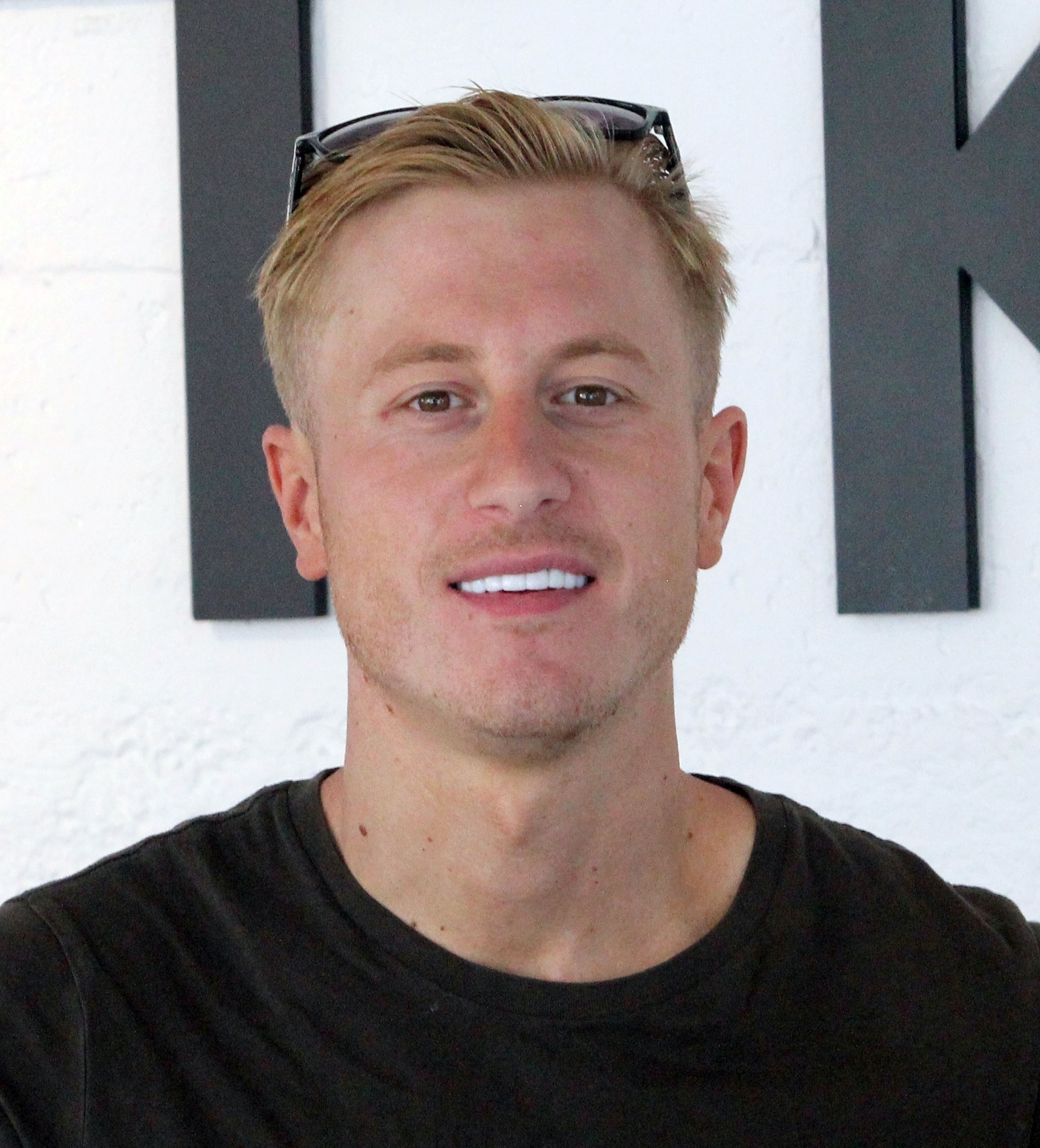 Kris was mortified after seeing  shocking pictures of Katie on a night out, showing her breasts being licked by a drag queen- and decided he'd had enough.

A source told The Sun: “They had a furious row about it all and Kris called her a tramp and told her she had embarrassed him beyond belief.

“He admitted he was an idiot thinking she would ever change and said he feels completely betrayed by her.

"He's stopped talking to her and was only communicating with her via texts but that didn't last long."

It’s thought the couple’s joint trip to Turkey will be documented on My Crazy Life.