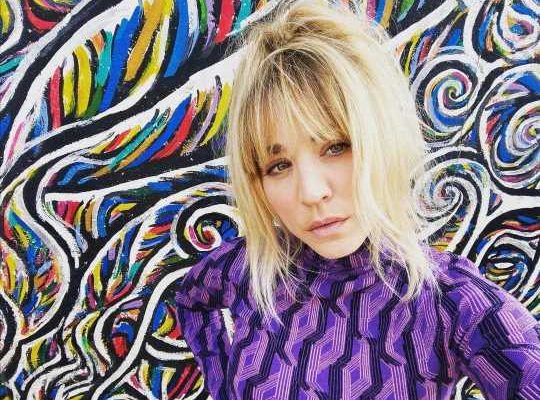 KALEY Cuoco has given fans a sneak peek ahead of season two of The Flight Attendant. 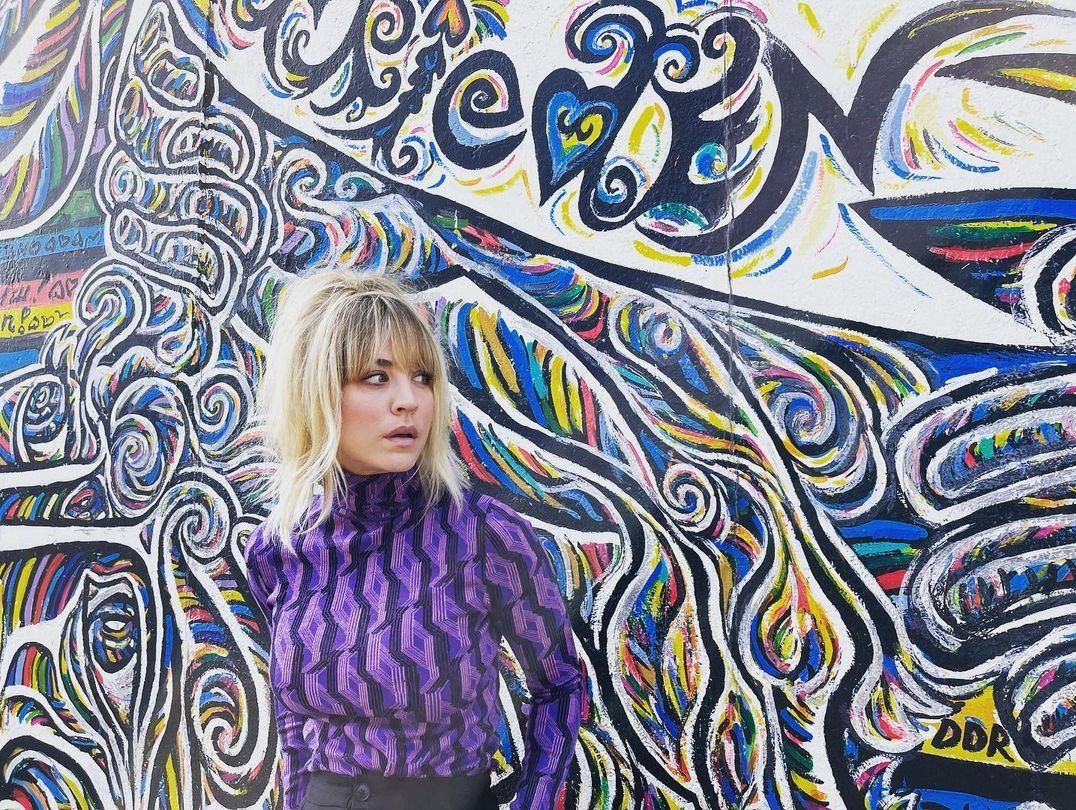 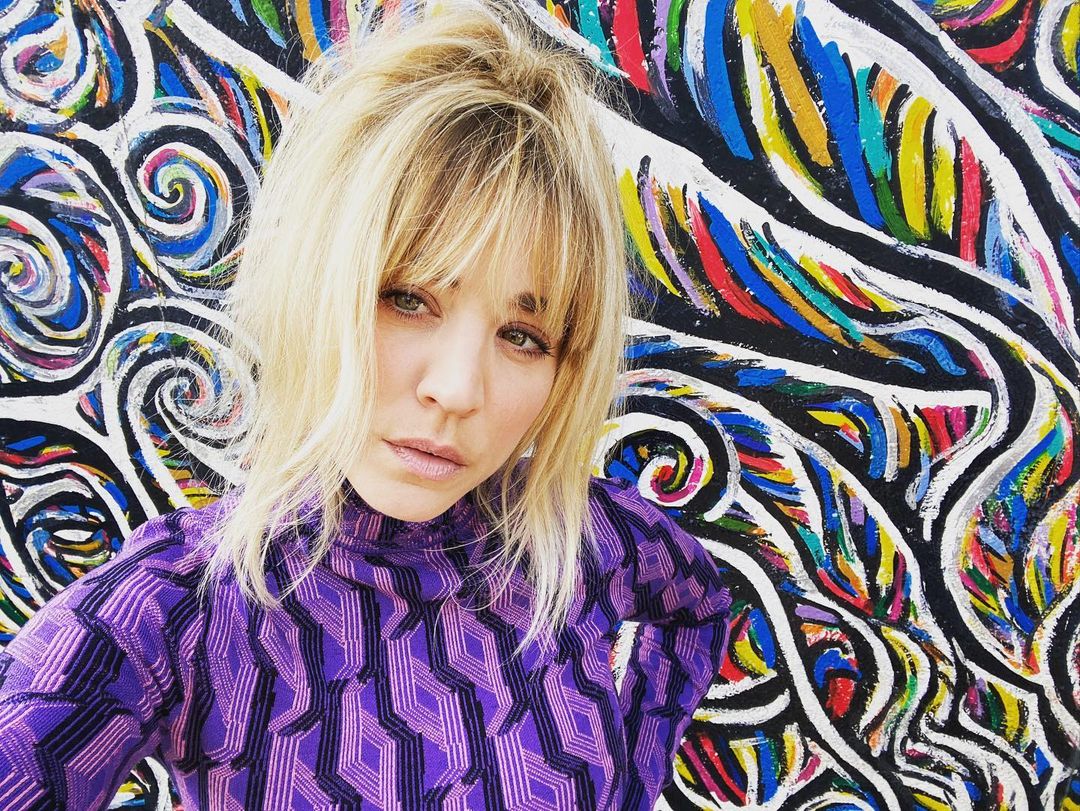 The Big Bang Theory star stood in front of some vibrant street art in Berlin and showed off her hair transformation.

The TV star, who plays Cassie Bowden on HBO Max, teased fans that there will be plenty more wild storylines.

The photos show close-up snaps of Cassie looking mischievous hinting at more drama on the way.

Alongside the snaps she wrote: "Cassie and Cassie’s hair are back 👱🏼‍♀️💜 @flightattendantonmax season 2 ✈️ prepare for yet another turbulent decent."

Kaley's fans were quick to comment on the new photos as they wait for the highly-anticipated new instalment.

One wrote: "You look amazing…the hair is incredible."

Another shared: "We are ready for season 2 ❤️."

A third posted: "I love Cassie!!! You are wonderful in this role."

It comes after Kaley filed for divorce on the same day she announced her shocking split from husband, Karl Cook, after three years of marriage.

The actress made their separation official at a Los Angeles courthouse on Friday after revealing she had gone in "opposite directions" of her estranged spouse.

Despite the sad split, the couple said in a statement to PEOPLE that they still have much love for each other.

The joint message read: "Despite a deep love and respect for one another, we have realized that our current paths have taken us in opposite directions.

"We have both shared so much of our journey publicly so while we would prefer to keep this aspect of our personal life private, we wanted to be forthcoming in our truth together.

"There is no anger or animosity, quite the contrary."

They continued: "We have made this decision together through an immense amount of respect and consideration for one another and request that you do the same in understanding that we will not be sharing any additional details or commenting further."

The former couple tied the knot on June 30, 2018 after a nearly year-long engagement.

The ceremony was at a horse stable near San Diego, California where they were surrounded by close friends and family.

The Flight Attendant actress and Karl, 29, are both avid equestrians as he often participates in equestrian tournaments.

The Flight Attendant is available to stream on HBO Max in the US, and on Sky Atlantic in the UK. 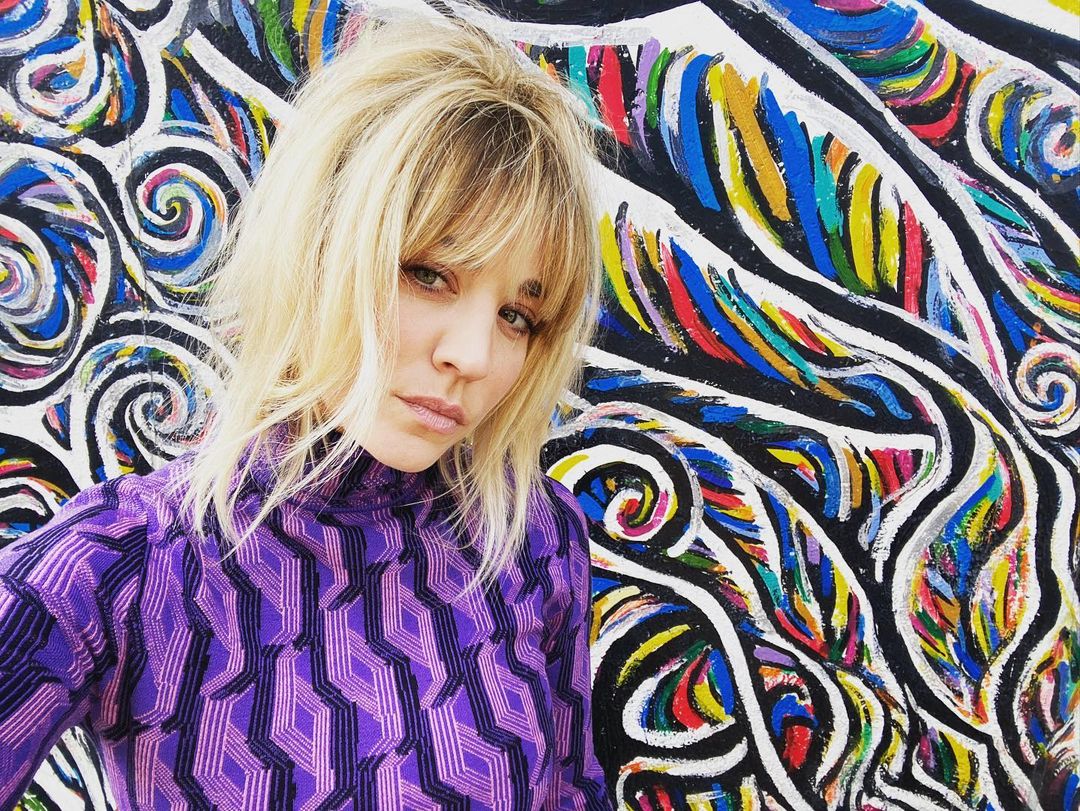 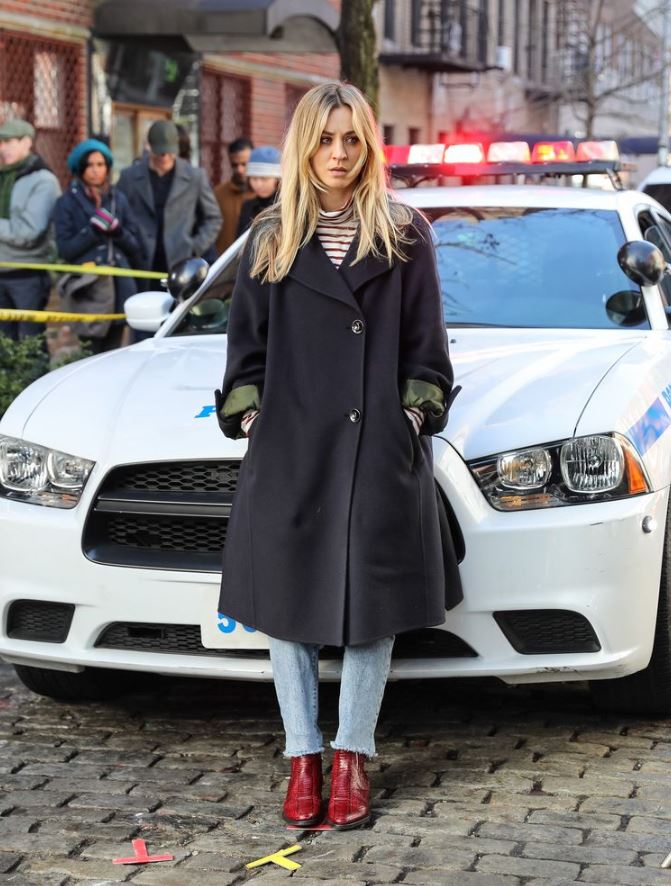