JUSTIN Bieber's fans jumped to his defense, saying a viral video of him "yelling" at wife Hailey Baldwin after a Vegas show was not what it seemed.

A video showing Justin talking adamantly with his wife after a surprise performance in Las Vegas on Saturday has been making the rounds online. 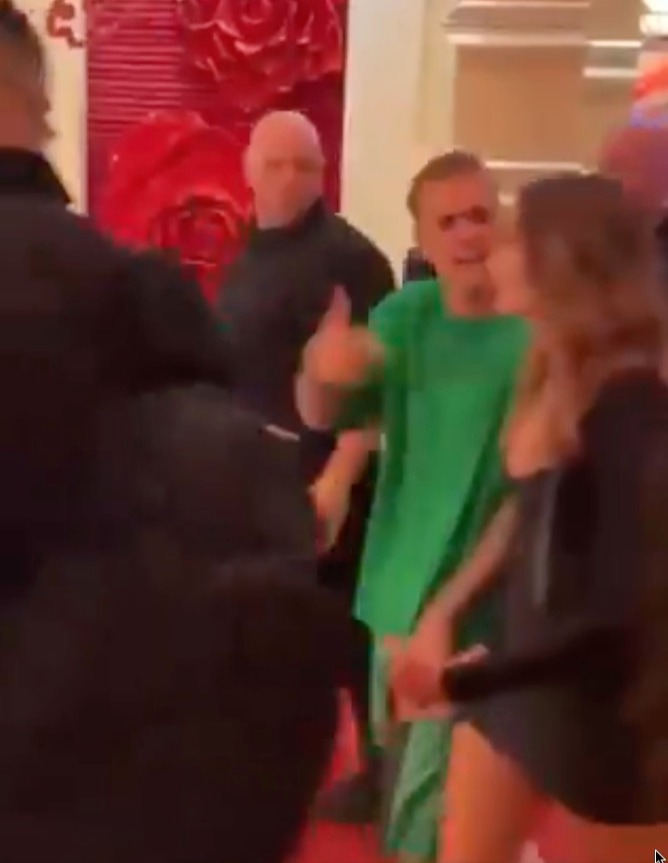 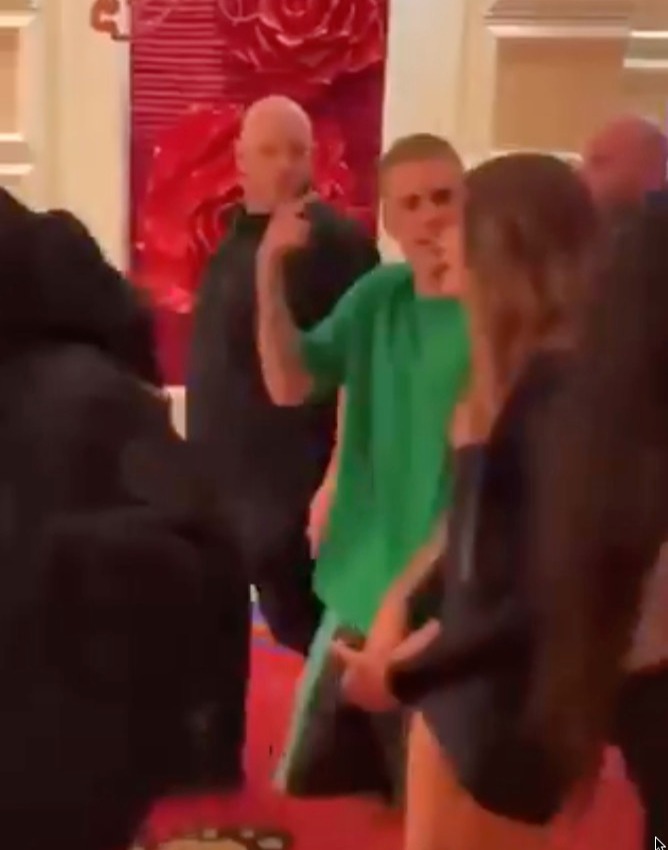 At first glance, it may look like Justin is scolding Hailey as they are escorted through a casino by a gang of security guards as fans tail the entourage.

However, fans on Twitter jumped to the singer's defense, claiming he looked so animated because of "adrenaline" after performing.

Bieber, 27, made a surprise appearance with Diplo at the XS nightclub at the Wynn.

One fan who claimed to witness both Bieber's performance and the alleged yelling explained the video.

"He was not yelling and we were there to witness what went down," the person wrote. "He was all adrenaline."

In a separate tweet, they added, "He was STRAIGHT adrenaline from performing.

"He wasn't mad at Hailey and he wasn't yelling at her.

"I hate how he's always painted as the bad guy when he's the furthest thing from it."

Whatever fans think they saw in the widely-circulated clip, Hailey appears to have had a blast in Vegas.

She shared several photos of herself in Sin City to her Instagram account on Sunday, including one of her and Justin sharing a kiss.

The model also shared a video compilation of Justin performing in Vegas to her story, along with the caption "best weekend!!!"

Prior to his performance with Diplo, Justin performed several of his hits at the new Delilah nightclub during a star-studded event. 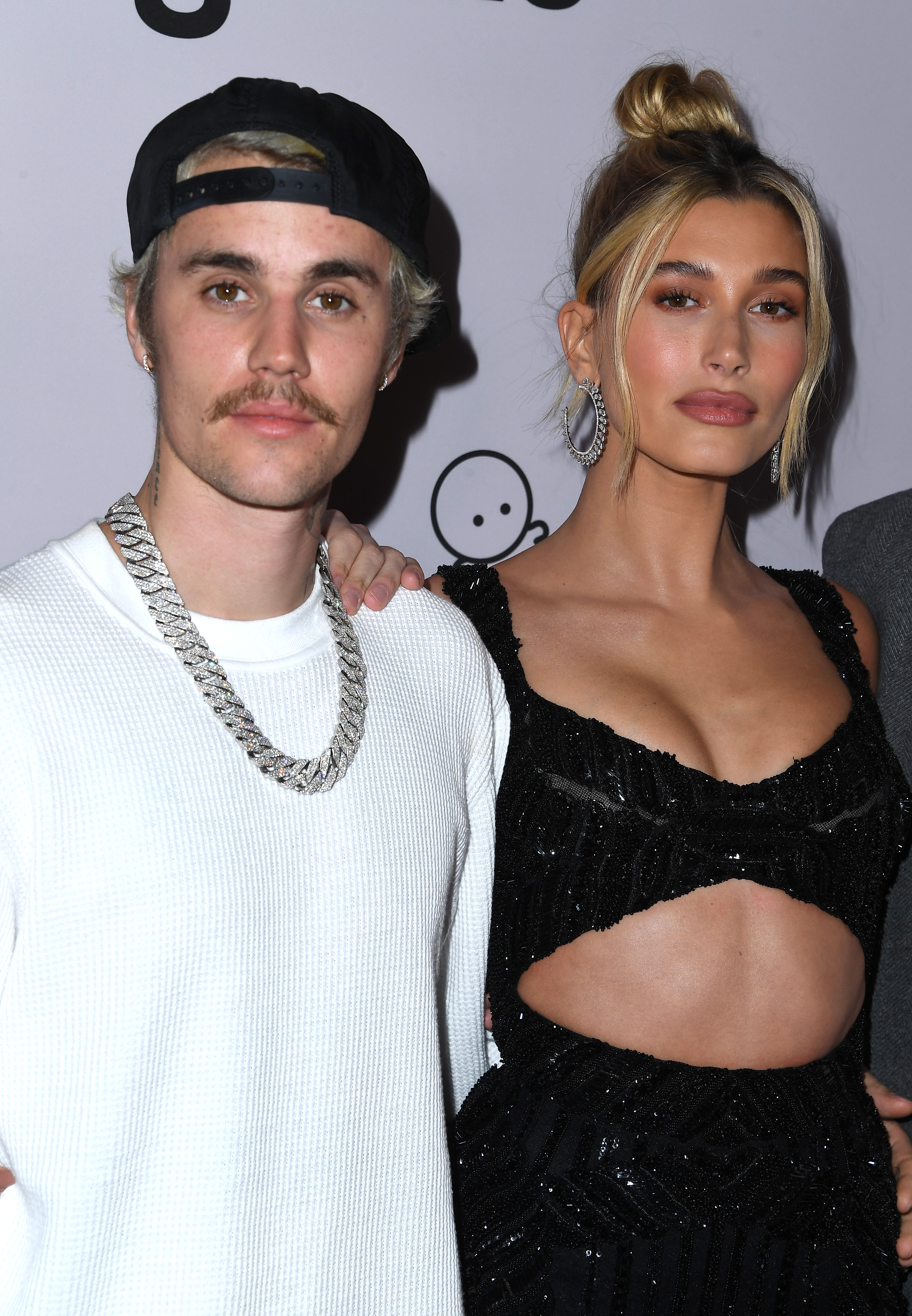 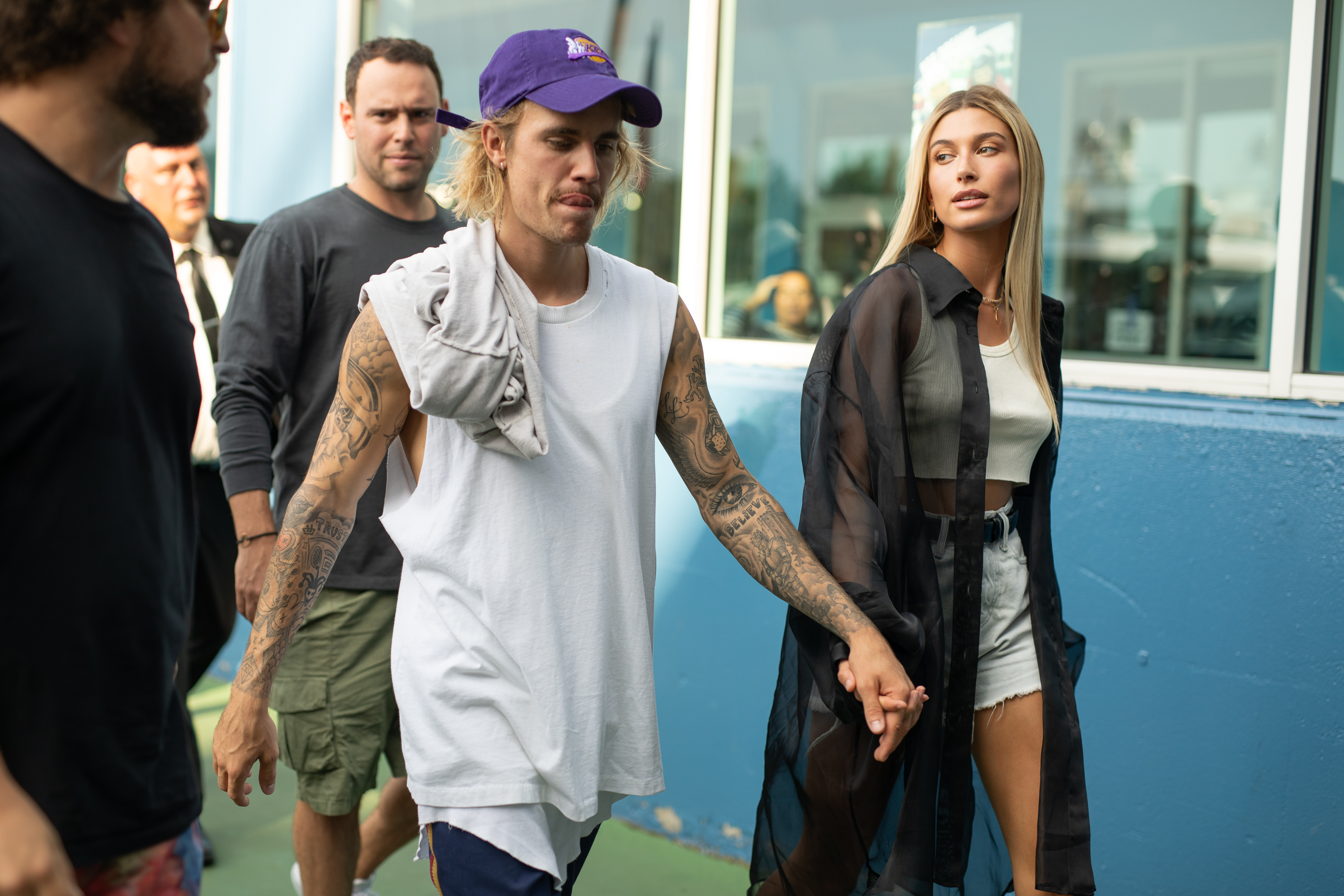