A Los Angeles judge has ended Spears’ conservatorship, which was put in place in 2008 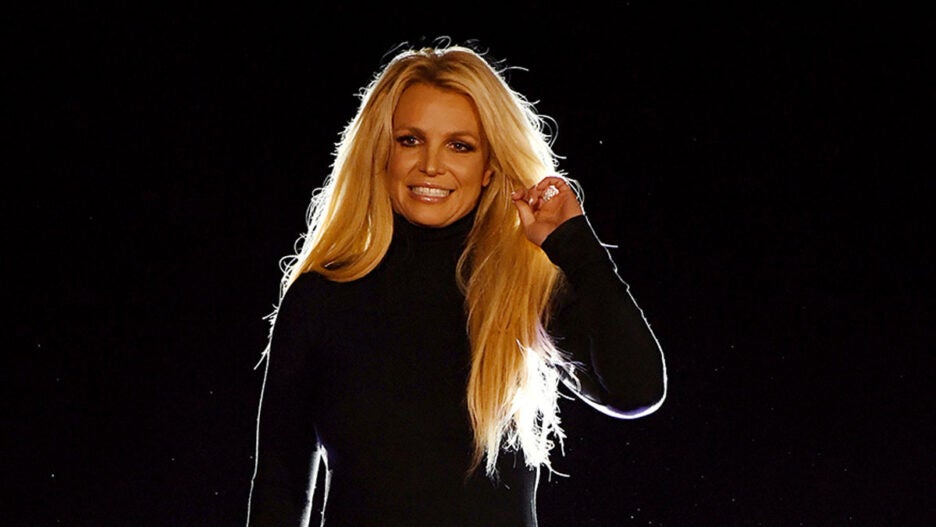 On Friday, a Los Angeles judge ruled that it was time for the conservatorship Britney Spears has been under since 2008 to end.

Earlier this month, the pop star’s father, Jamie Spears, filed documents, requesting that a judge end Britney’s conservatorship immediately. In August, Jamie first announced he would be stepping aside from his role in the conservatorship, but the move was not immediate.

Jamie’s decision to step away from managing the conservatorship came after public interest in Spears’ situation piqued following the release of the New York Times Presents documentary, “Framing Britney Spears” on FX and Hulu in February 2021, and amid pressure from those involved in the “Free Britney” movement.

The ACLU also became involved in Britney’s case in July 2021, filing an amicus brief supporting the pop star’s wish to choose her own conservatorship attorney. She was later granted permission, and brought in Mathew Rosengart. 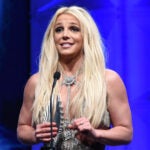 Rosengart petitioned the court in July to remove Jamie, and have a CPA appointed to handle the estate portion of Britney’s conservatorship. Jamie has been Britney’s estate conservator since 2008. He was, however, suspended as conservator in Sept. 2021, following a petition from the pop singer.

Britney personal conservator has been Jodi Montgomery, who was appointed by the court in 2019. Before that, Jamie Spears held that role, too.

The “Piece of Me” singer was placed under a conservatorship following a very public breakdown that saw her being placed twice on 5150 involuntary psychiatric holds in Los Angeles in Jan. 2008.