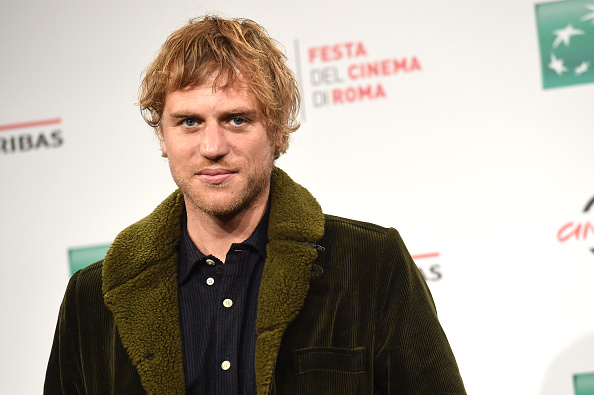 Johnny Flynn might be portraying James Bond creator Ian Fleming in an upcoming spy drama in 2022, but the actor has seemingly drawn the line at taking on the role of 007 himself.

At a time when Hollywood is busy with talk of who could replace Daniel Craig as the famous spy, and actors diverse as Dwayne Johnson and Tom Holland have let it be known they’re interested, Flynn – it appears – is not, revealing he doesn’t think he could ‘hack the training’.

Long-time producer Barbara Broccoli has already said the replacement battle is ‘wide open’ and proper talks won’t begin until into next year, but the Stardust actor views the part as ‘a poisoned chalice’.

When asked if he was keen on playing Bond, the 38-year-old told the Guardian: I don’t think I’m hard enough. I literally don’t think I could hack the training.’

He added: ‘It’s potentially a poisoned chalice. It can be so defining, and I do like the freedom to do lots of different projects.’

The film is a retelling of the successful British World War Two deception operation, which involved fake papers planted on a body to try and throw Hitler off the scent of where the Allies were headed next.

The Emma actor also admitted to the publication that he had ‘such a crush’ on his co-star Macdonald from her part in Trainspotting, which he branded ‘kind of creepy’ before deciding: ‘I’m sure it’s OK, lots of people did who were a certain age when that film came out.’

Newly retired James Bond Craig has recently urged fans not to stream James Bond movies because they ‘don’t look good on a phone’.

Craig told The Sun: ‘One of the greatest things that’s happened is we got this movie into the cinema.

‘That’s where Bond movies should be.

‘They don’t look so good on a phone. They look great on an Imax screen. It looks great on a 30ft screen.’

Operation Mincemeat is in cinemas on April 22.