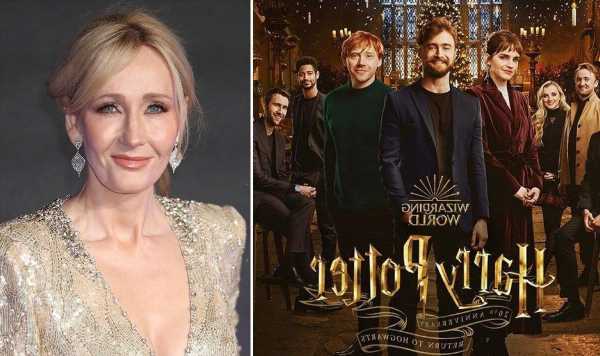 JK Rowling has been the subject of controversy in recent years surrounding comments she’s made online about transgenderism. This really kicked off two years ago when the Harry Potter author objected to the term “people who menstruate”, rather than using the word women.

Since then, Rowling has spoken of the dangers of erasing the concept of sex and penned a long follow-up blog on her views.

Some Harry Potter movie stars including the lead trio Daniel Radcliffe, Rupert Grint and Emma Watson have distanced themselves from her comments, publicly making statements like “Trans women are women. Trans men are men.”

At the start of this year, the blockbuster series’ trio reunited with other cast members for a Harry Potter 20th anniversary special called Return to Hogwarts.

However, the creator herself was nowhere to be seen as a talking head apart from in archive footage. 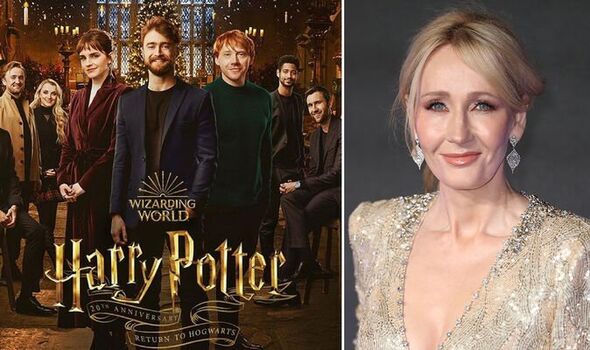 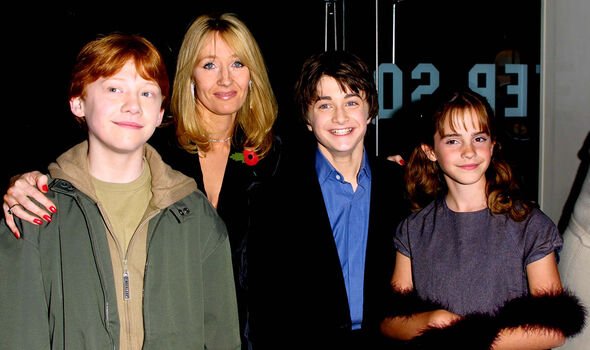 Speculation mounted that Rowling had been snubbed, but now the author has set the record straight. 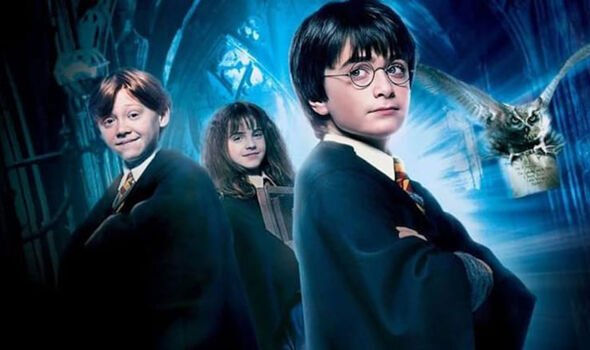 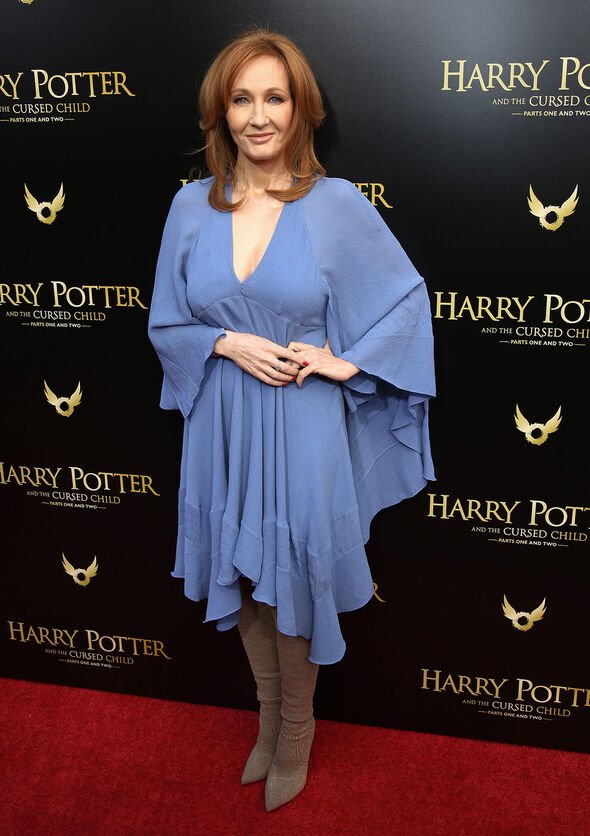 Asked if she still speaks to cast members, she added: “I have…yes, I do. Some more than others but that was always the case. Some I knew better than others.”

Rowling, who was promoting her new novel The Ink Black Heart by her pen name Robert Galbraith, also spoke of the difficulty of going out in public and being recognised.

The author shared: “I was once in a shop in London with my son, he was a bit younger then and we took a wrong turn in the toy department and I ended up in the Harry Potter mechanise, and I was trapped. Because there was a big group of American young people behind me and a tonne of people in front and dragged David behind a bookshelf and said ‘We’ll just wait here for a moment’. My son said how much money would you want for me to not shout ‘she’s here!’I can go out and about but I don’t hang about Harry Potter mechanise stores which would be a little bit self-destructive I think.”