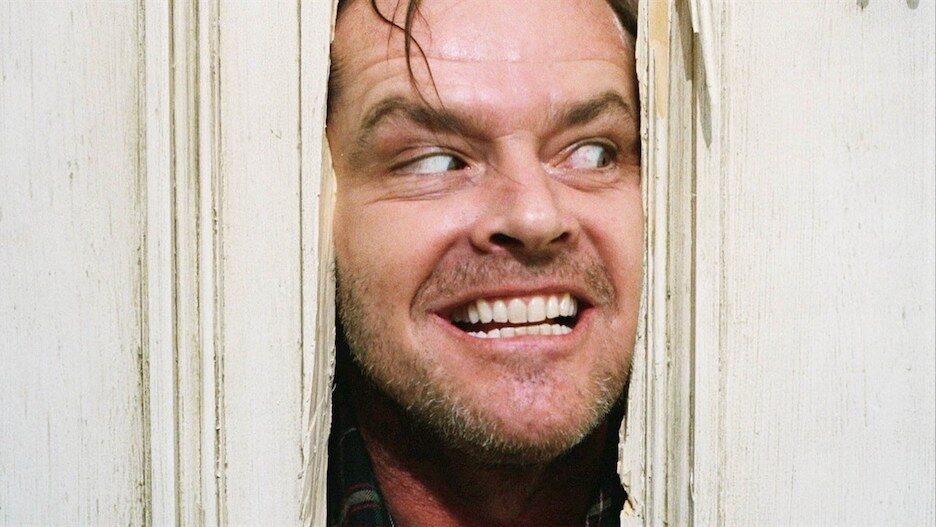 HBO Max has decided to pass on “The Shining” spinoff series “Overlook” from J.J. Abrams, TheWrap has learned.

Warner Bros. Television, whose sister film studio Warner Bros. produced Stanley Kubrick’s 1980 classic “The Shining,” and Abrams’ Bad Robot will be shopping the series elsewhere in what is considered a competitive situation among other possible platforms. The project had been in development since April 2020 with a series commitment, not ordered to series by the WarnerMedia-owned streaming service.

“Overlook” is described as a horror-thriller series “inspired by and featuring iconic characters” from the Stephen King novel. The show “explores the untold, terrifying stories of the most famous haunted hotel in American fiction.” 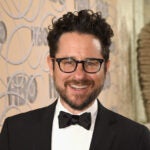 The project was among several Bad Robot series set up at WarnerMedia, where Abrams and Katie McGrath’s production banner is under a mega overall deal.