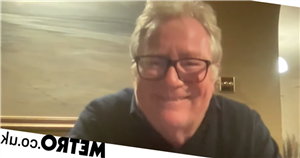 Jim Davidson has been criticised after suggesting women footballers ‘lift their tops up’ while discussing emotions in football on GB News.

Shiels came under fire earlier this week for suggesting ‘women are more emotional than men’ after his team lost 5-0 to England.

‘In the women’s game … when a team concedes a goal they concede a second within a very short period of time. Right through the women’s game, because girls and women are more emotional than men, so they take a goal going in not very well,’ he said.

He apologised a day later, after a meeting with the Irish FA, but many football fans were left unimpressed by the dated comments made.

Davidson chatted over the issue alongside former England goalkeeper Peter Shilton and journalist Ella Whelan to the host. 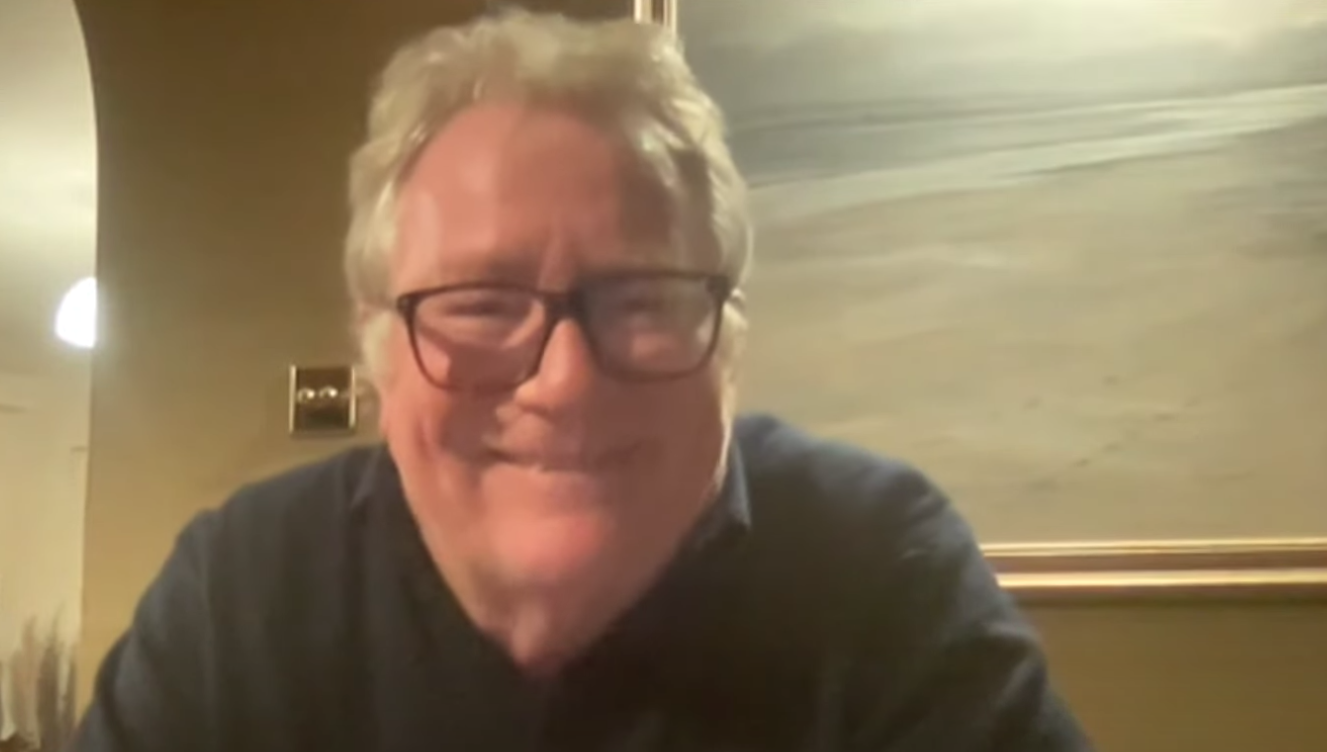 But he was blasted by Whelan during the segment for wanting women in the game to be ‘lifting up their tops.’

Davidson said: ’In the women’s game when a team concedes a goal they concede a second [goal] within a very short period of time. Right through the women’s game, because girls and women are more emotional than men, they [don’t take a goal going in] very well.’

Giving his thoughts on Shiels, he said: ’It’s all about this cancel culture, he said what he thought, his opinion.

‘It turns out the girls have spoken about emotional problems and mental problems on the pitch so he’s said something that has upset someone [who is] a bit woke and they’ve said: “You better go and apologise.”

‘This is woke creeping in everywhere, let them girls get on. They’ve just been hammered 5-0.’

Then came the outrageous joke: ’Talking of emotion, when someone scores a goal, doesn’t happen much down the valley but these guys run around like headless chickens and they whip their shirt off.

‘Well, I’m looking forward to seeing that in women’s football to tell you the truth,’ he told the panel.

The comedian did quickly apologise for ‘stooping that low’ before host Wootton laughed and called him ‘a naughty man.’

But Whelan made her annoyance over his words heard, saying: ‘If I can just make one thing clear, the reason why people were a bit p****d off about what he said was not that he said women were emotional it’s because he said women weren’t able to control their emotions in the game and that is a problem.

‘You can see why women might be a bit ticked off when my fellow panellists have joked about women lifting their tops in the game which isn’t very funny.’

The panellist continued: ‘And I’ve been introduced as a girl, not a woman so there are problems existing in society.’

Reacting to her comments, Jim threw his pencil at the screen as he said: ‘Oh, here we go,’ clearly not getting emotional, at all.

Many viewers seemed to come to Davidson’s defence online, reminding those watching it was ‘just a joke.’