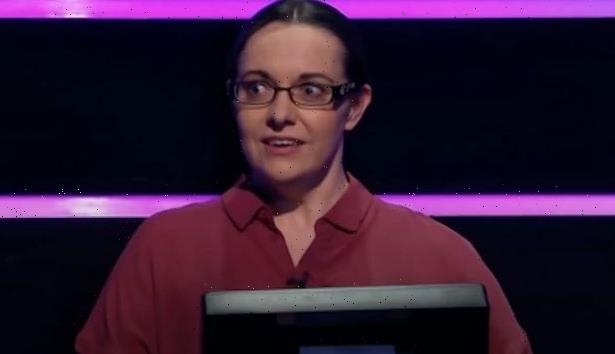 Who Wants to Be a Millionaire? host Jeremy Clarkson was rendered speechless after one contestant shattered a 14-year record on the show. 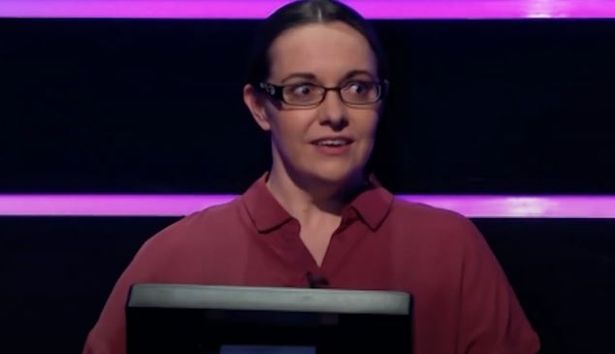 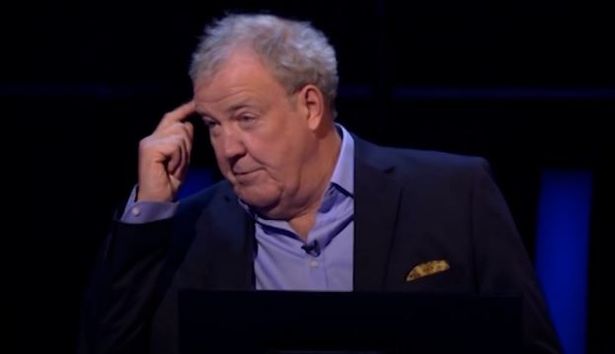 However, they first have to earn that place opposite host Jeremy by winning the 'Fastest Finger First'.

All six contestants were asked to put four birds in order from the heaviest to the lightest weight.

The options were ostrich, hummingbird, blackbird and chicken.

Half the contestants answered the question correctly, which is ostrich, chicken, blackbird, hummingbird. 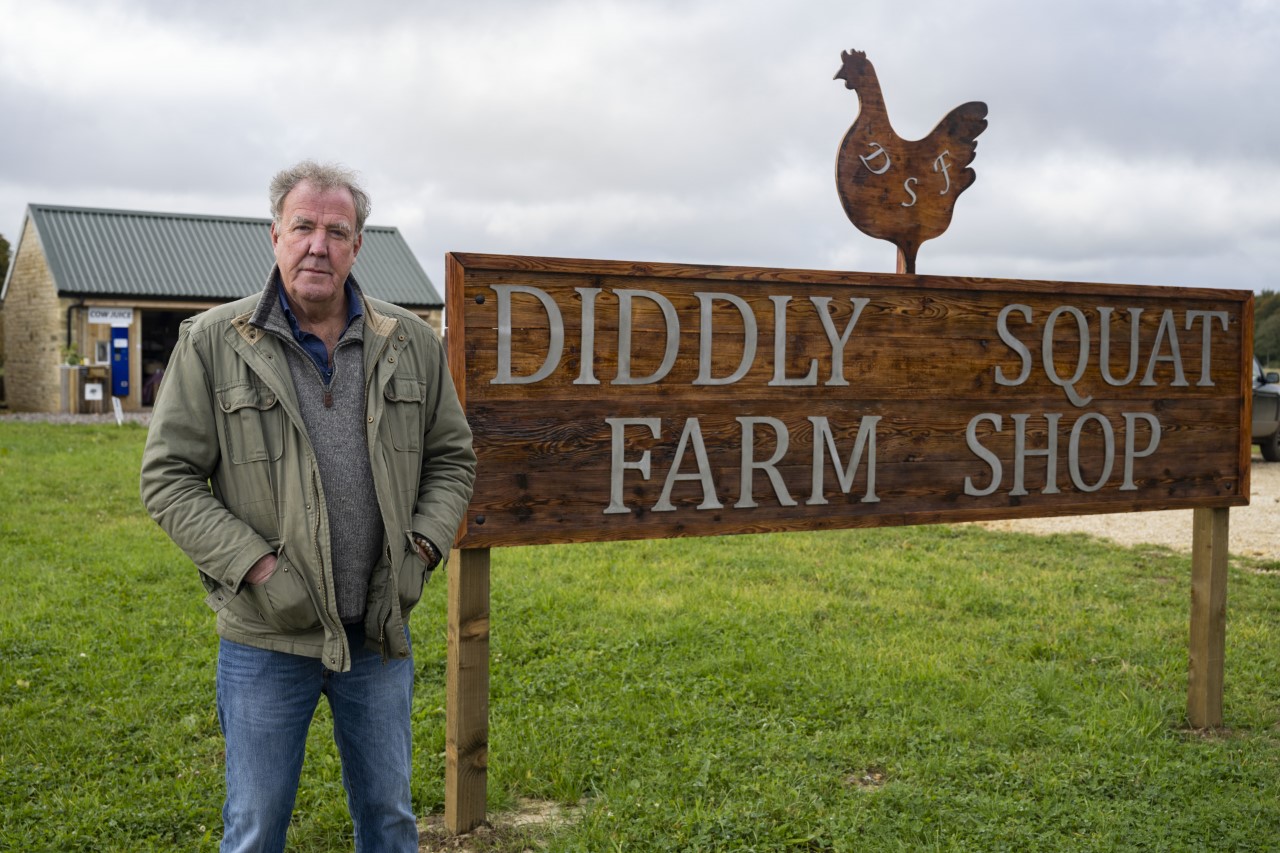 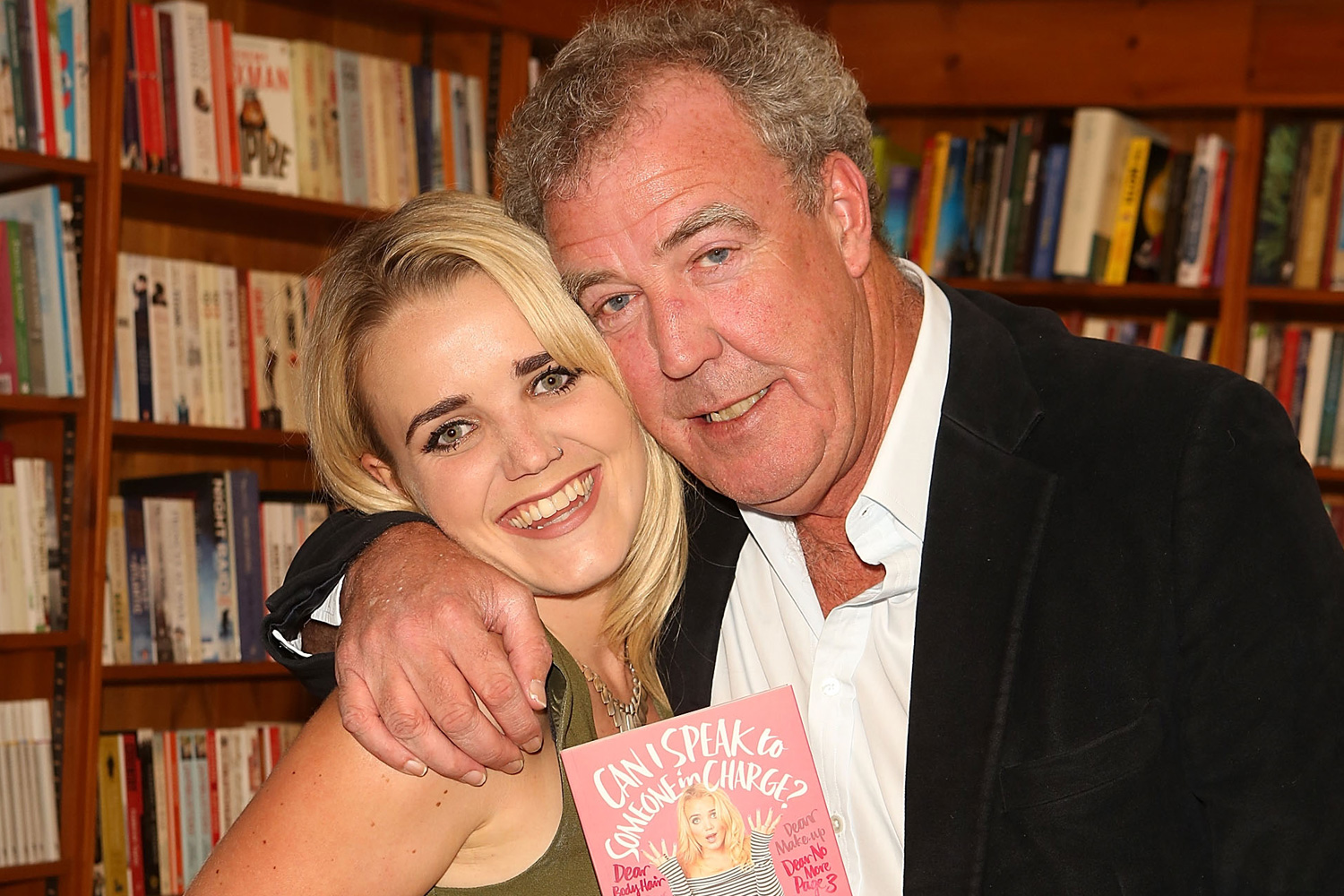 Yet it was contestant Michelle Brook who answered the question in a speedy 0.74 seconds.

As the audience applauded, Jeremy was initially speechless.

But the 62-year-old presenter quickly responded: "I can't believe that, 0.74 seconds, that's less than a second.

"We've established that your fingers work very well, but what about this?"

Contestant Michelle shrugged off her speedy answers, as she replied: "Hopefully the adrenaline will help, we'll see how we go."

While it wasn't officially announced on the show, Michelle's speedy answer in 0.74 seconds is the fastest ever response on the quiz show.

The previous record was held by another contestant Jonathan Pash who held the UK title having set a time of 0.97 seconds in May 2008. 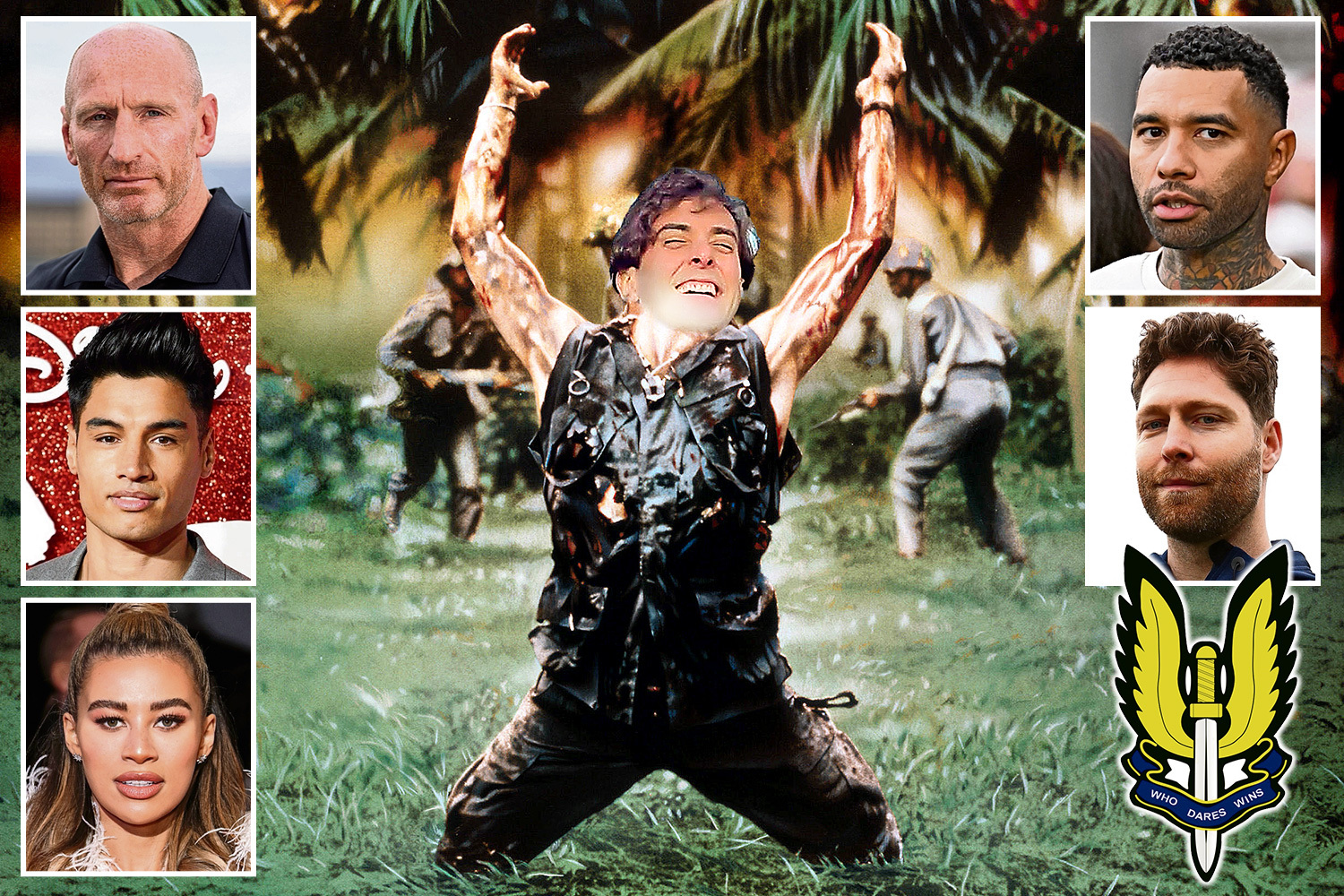 While Michelle's answer was speedy, it doesn't quite beat the official world record.

That record goes to Emilia Busquets, who answered Fastest Finger First on the Spanish version of the show in an unbelievable 0.06 seconds in 1999.

Who Wants to Be a Millionaire? is available to watch on ITV Player.