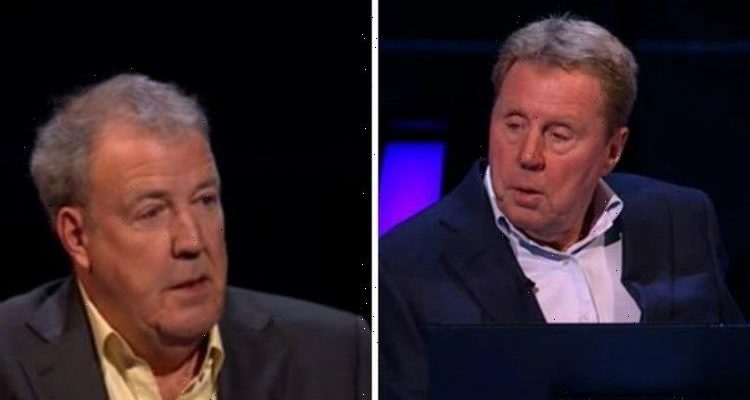 Harry Redknapp made an appearance of ITV’s Who Wants To Be a Millionaire where host Jeremy informed him he had won nothing. But the wind-up was part of a prank for Sky One’s Redknapps’ Big Night Out – much to Harry’s relief.

The 74-year-old I’m A Celebrity… Get Me Out Of Here! winner was a contestant on the celebrity version of the quiz show, and was shocked to hear he’d be leaving with nothing.

After answering two questions correctly, he was asked a question about his son, Jamie Redknapp.

At this, Harry decided to use the ‘phone a friend’ option to get his son to help him out. 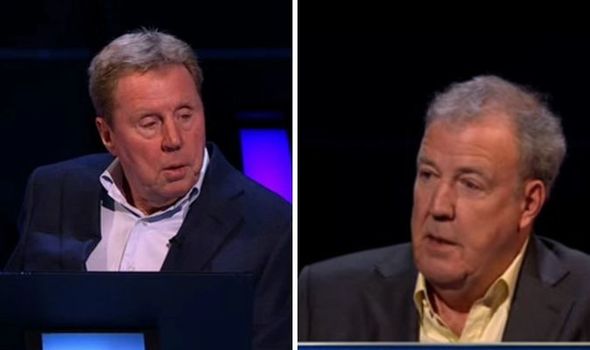 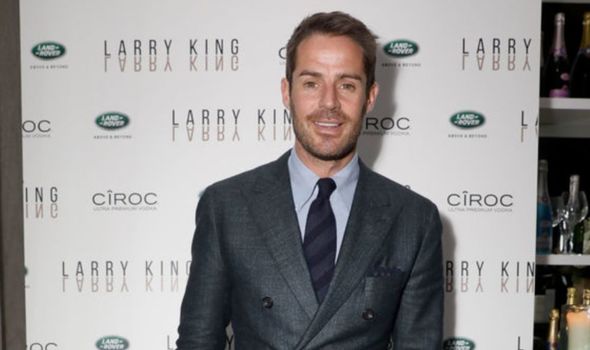 But the 47-year-old gave him the wrong answer. He replied: “It’s Arsenal. You can relax, go and win loads of money.”

“You’re leaving with nothing. I’ve never said that before to any contestant I’ve ever had on in four years. Oh dear.” 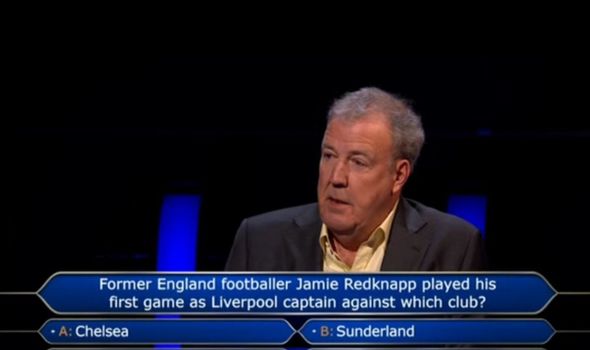 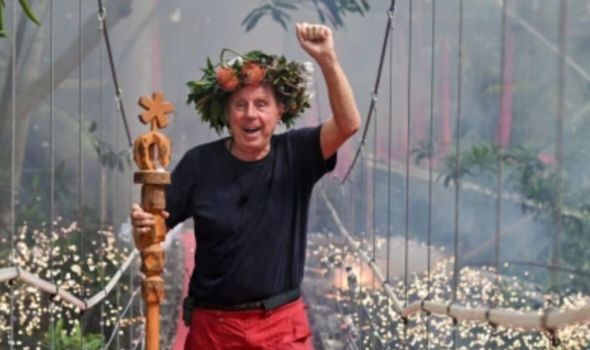 But Jamie soon walked in and announced it had all been a joke.

The prank was arranged after Harry chose former I’m A Celeb campmate and The Chase star Anne Hegerty as his phone a friend choice, rather than Jamie.

However, Harry changed his mind when the question ended up being about his son.

But Jamie fooled his dad, making him believe he’d be set for a win before being told he’s wrong.

This wasn’t the first time Jamie had crashed an important moment of his dad’s.

Last week, Harry was giving his opinions on the European Super League with talkRADIO when son Jamie ‘photobombed’ the interview.

He looked like he had just stepped out of the shower as Harry chatted to Mar Dolan, host of the show.

Upon realising Harry was in an interview, Jamie hid behind a door.

Appearing shirtless in the camera, Jamie had stopped to see what Harry was doing before quickly leaving the shot.

The scene brought much amusement to fans tuning in.

Harry had been in the middle of explaining how the proposed Super League would be like the American sports system before he realised his son had stepped into the room.

Redknapp’s Big Night Out is on Thursdays on Sky One.